Kansas Woman Pleads Guilty to Brutal Murder of Boyfriend’s 3-Year-Old Daughter. She Kept the Toddler ‘Locked in a Dog Kennel.’ 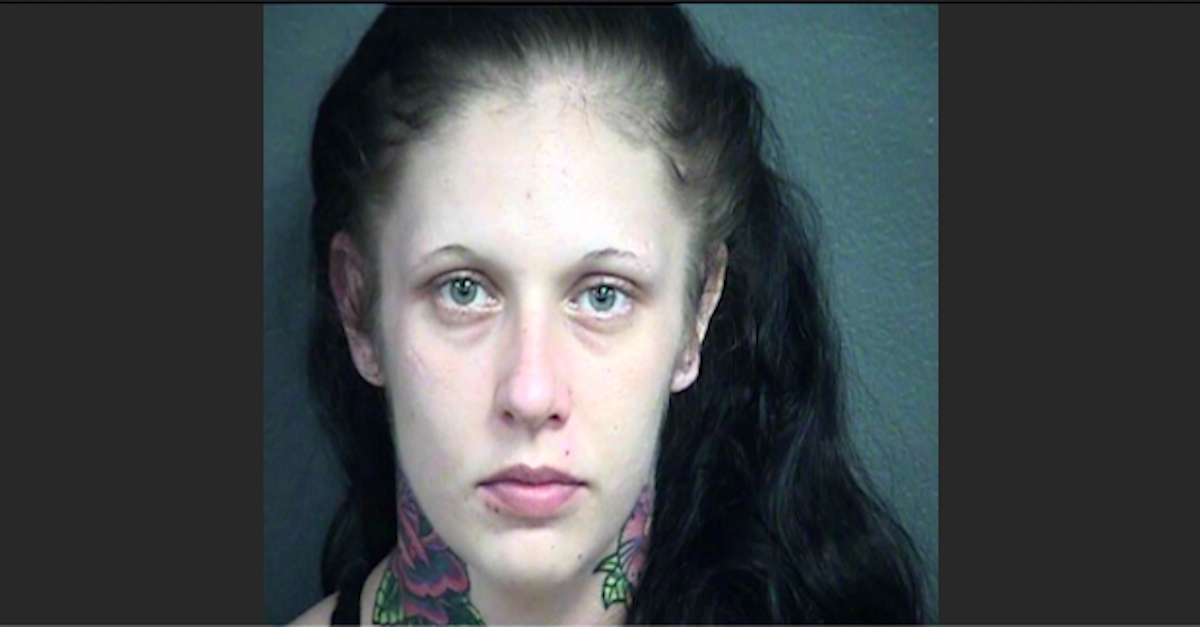 A Kansas woman facing murder charges in the 2020 death of her boyfriend’s 3-year-old daughter pleaded guilty to murder this week after reaching a plea deal with prosecutors.

Appearing in Wyandotte County Court on Wednesday, Jacqulyn A. Kirkpatrick formally pleaded guilty to one count each of second-degree murder and abuse of a child under the age of six as well in the brutal death of Olivia Jansen, Kansas City Fox affiliate KCTV reported. She also pleaded guilty to two counts of interfering with law enforcement. Olivia’s father Howard Jansen III is still awaiting trial on charges of first-degree murder, aggravated endangering of a child under 18, and criminal desecration of a dead body.

Under the terms of her plea deal, Kirkpatrick will be required to testify for the prosecution during Jansen’s murder trial. In exchange for her cooperation, Kirkpatrick is reportedly expected to be handed a prison sentence of 31 years and four months. Her sentencing hearing is currently scheduled to take place before Wyandotte County District Court Judge Michael A. Russell on Dec. 20.

During the plea hearing, county prosecutors reportedly recounted graphic details about the abuse Olivia allegedly suffered at the hands of Kirkpatrick and Jansen in the weeks and months before her death. Judge Russell was forced to eject one man from his courtroom because he could not control his emotional outbursts when hearing about the brutal treatment of the child, KCTV reported.

Prosecutors reportedly told the court that Kirkpatrick would keep Olivia “locked in a dog kennel at her home” and would force her to stand in the corner of a room for multiple hours.

As previously reported by Law&Crime, prosecutors have alleged that Kirkpatrick and Jansen falsely reported Olivia missing on July 10, 2020 in an effort to trigger an Amber Alert. Jensen reportedly called 911 at approximately 8:30 a.m. and told a dispatcher that he woke up two hours earlier to find Oliva missing and the back door of his house in the 4400 block of Gibbs Road had been left wide open.

An Amber Alert was issued for the missing child shortly after Kirkpatrick reported the child missing, but it was called off that evening when authorities found Olivia’s body approximately nine blocks from Jansen’s home, in a wooded area in the 3400 block of Steele Road, near South 34th Street. Investigators said an anonymous tip led them to the girl’s remains.

Prosecutors reportedly said Olivia’s body was found in a shallow grave dug in the dirt. She was dressed in her pajamas and had “severe bruising” covering her face, arms, and legs, as well as multiple lacerations on the back of her head and appeared to have been beaten to death.

An autopsy performed by the county medical examiner’s office determined Olivia’s death to be a homicide caused by a severe brain bleed.

Other children in the home reportedly told investigators that Jansen would often push Olivia’s head against the wall.

Elisabeth Jansen, Olivia’s grandmother on June 22, 2020 contacted the Kansas Department of Children and Families (DCF) to report allegations that the child’s caregivers were abusing drugs. An agent spoke to Olivia on June 30 and on July 7, her father tested positive for THC, but the agency said there wasn’t sufficient evidence for authorities to take Olivia out of his custody.

Elisabeth Jansen said she made the report because she was worried about her Howard’s bad temper in addition to his drug use.