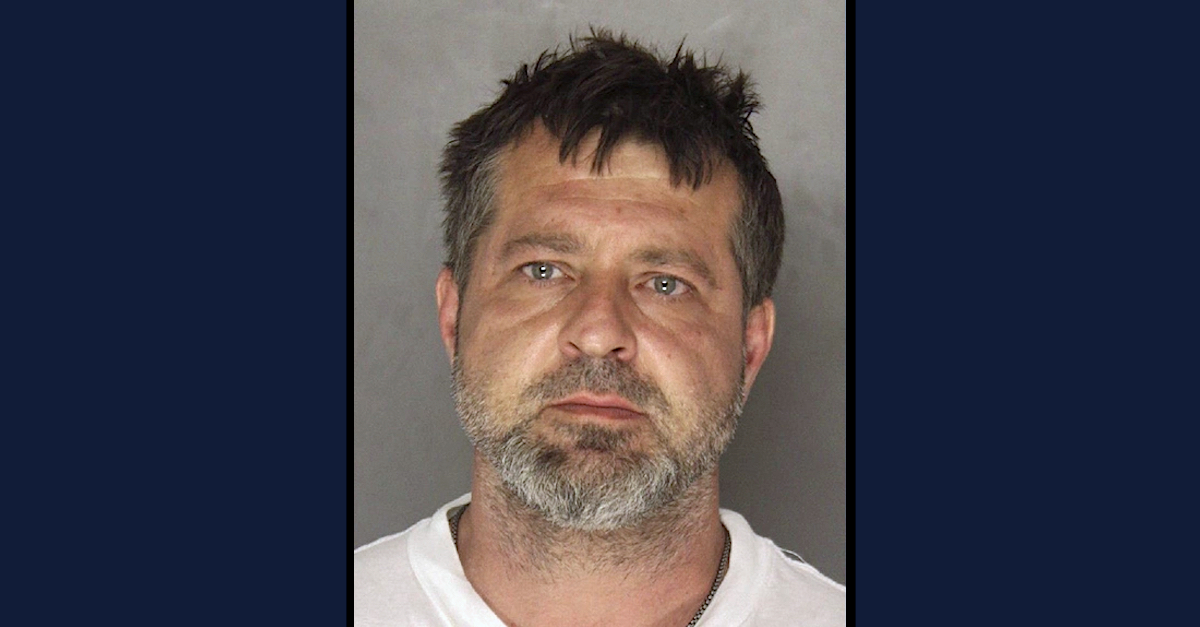 A Pennsylvania man has pleaded guilty to murder and other charges in connection with the death of a 67-year-old woman who disappeared and whose remains turned up a year later in a garbage bag. The victim had employed the defendant as a handyman, according to local news reports.

According to online court records, Douglas Berry, now 50, of McKeesport, Pa., pleaded guilty to third-degree murder, burglary of overnight accommodations with a person present and involving bodily injury, unlawful use of an access device, two counts of theft by unlawful taking, and two counts of receiving stolen property. He was ordered by Judge Alexander P. Bicket to serve 17 to 40 years on the third-degree murder charge, five to 10 years on the burglary count, 2.5-5 years on the access device and stolen property counts, and 2-4 years on the theft by unlawful taking counts, court documents indicate. The court docket further says prosecutors agreed to toss two firearms counts — one a felony, one a misdemeanor — in the process of settling the matter.

Jury selection was supposed to begin on Tuesday — the same date the defendant entered the pleas. A trial was scheduled to begin Wednesday.

Elizabeth Ann “Betsy” Wiesenfeld disappeared on April 30, 2019, Pittsburgh CBS affiliate KDKA reported. Nearly a year later, in late April 2020, an officer came across a garbage bag while patrolling an area described by the authorities as “a site known for illegal dumping and off road vehicle use,” the television station said at the time. The garbage bag had been torn, and a shoe was protruding through the rip in the bag, KDKA reported. The officer’s inspection quickly revealed presumed human remains, the television station added; the Allegheny County Medical Examiner’s Office took the remains for inspection. That office identified the remains as those of Wiesenfeld, the television station indicated. 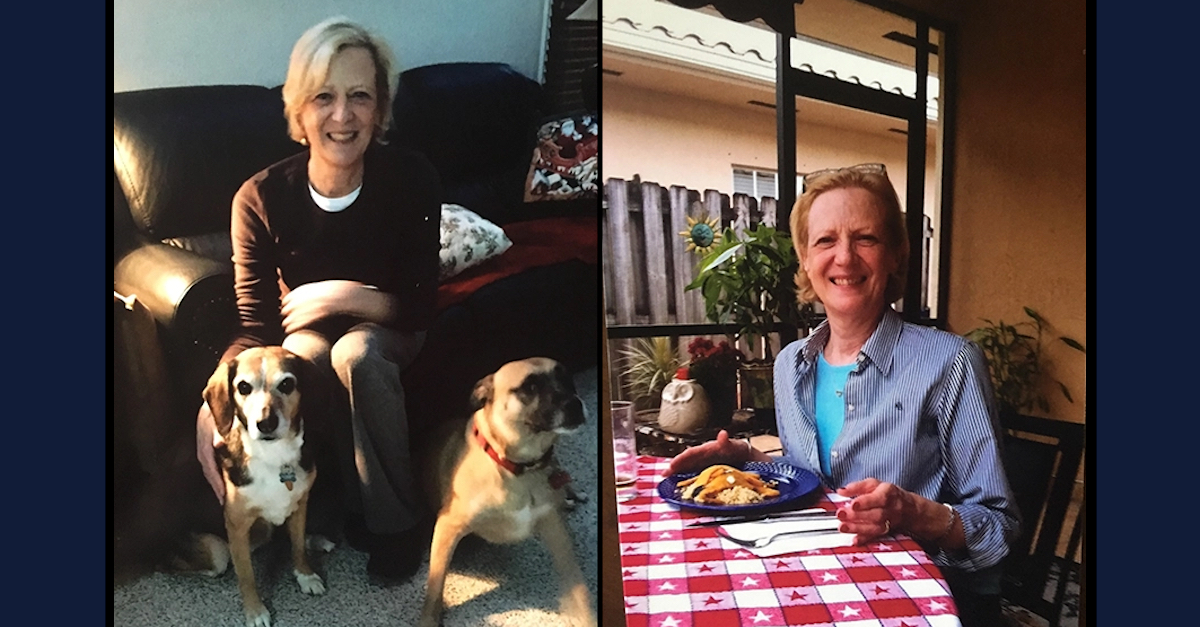 Berry was 47 when he was arrested, KDKA continued. Detectives found a loaded gun in his home and eventually located Wiesenfeld’s cell phone, which they believe Berry used after killing the woman.

The reason, according to one report, is because the victim’s daughter received a bizarre text message from Wiesenfeld’s phone the day she vanished. That message suggested that Wiesenfeld had “met someone” and was “leaving town,” according to TribLive, a regional online news consortium which grew out of a newspaper.  The text occurred at 11:11 a.m., the report said.

The Pittsburgh Post-Gazette reported that the text message indicated that Wiesenfeld would be gone “about a week.”  That seemed immediately suspicious, her daughter reportedly told the authorities.

When police responded, they found obvious signs of a struggle, TribLive reported. The Post-Gazette said bloody bedsheets were found at the victim’s home and that her “wallet, phone and purse were all missing.”

A home security system indicated that the victim’s front door had opened at 8:40 a.m. and her garage door at 8:55 a.m., TribLive continued.

Surveillance footage, license plate readers, and ATM camera footage helped the authorities track down Berry, who quickly became a suspect, according to TribLive.  The authorities suspected him in part due to his criminal record.

The victim’s family also told the police that Wiesenfeld had become afraid of the Berry, the Post-Gazette reported. Even though she’d stopped hiring him for jobs around the house, he once showed up unannounced, the newspaper said, citing the family’s comments to the authorities.

Police eventually found the victim’s credit card “melted inside a beer can at Berry’s home,” and “[t]he card had prints from Berry’s thumb and index finger on it,” TribLive added.

Neighbors who spoke with KDKA said were shocked when Wiesenfeld’s body turned up.

“I was really upset because there was still hope that she was alive,” neighbor Theresa Manning told the TV station.

“It makes me sick to think about it,” said Cathy Corrado. “I hope he gets what he deserves, the chair or something.”

The punishment, as noted above, was far less than the death penalty.

The neighbors believed generally that Berry, whom Wiesenfeld employed as a handyman, “took advantage of [the victim’s] kindness . . . and she paid the ultimate price,” KDKA said while summarizing the feelings locally.

The defendant’s plea and sentencing contained sentiments of a life left unfulfilled, according to TribLive. Christopher Lagi, the victim’s brother, noted that Wiesenfeld would have become a grandmother had she lived another few years.

“I feel that my sister was just beginning a new chapter in her life, one that would be full of joy and satisfaction as she was a person with a great reservoir of love in her heart, and the role of grandmother would have been that outlet, that fulfillment,” Lagi wrote in a victim impact statement cited by TribLive. “She died on the verge of a great outpouring of love.”

The defendant also attempted to express remorse, according to reports from the sentencing.

“I want everyone to know how sorry I am for the mistakes I’ve made,” he said, according to TribLive. “I’ve learned to pray for forgiveness. I apologize to the family for not doing more, and I apologize to Betsy. I can’t move mountains.”

Wiesenfeld worked as a registered nurse; her husband, who predeceased her, was a police officer, TribLive reported.

[Mugshot of Berry via the Allegheny County, Pa. jail.]