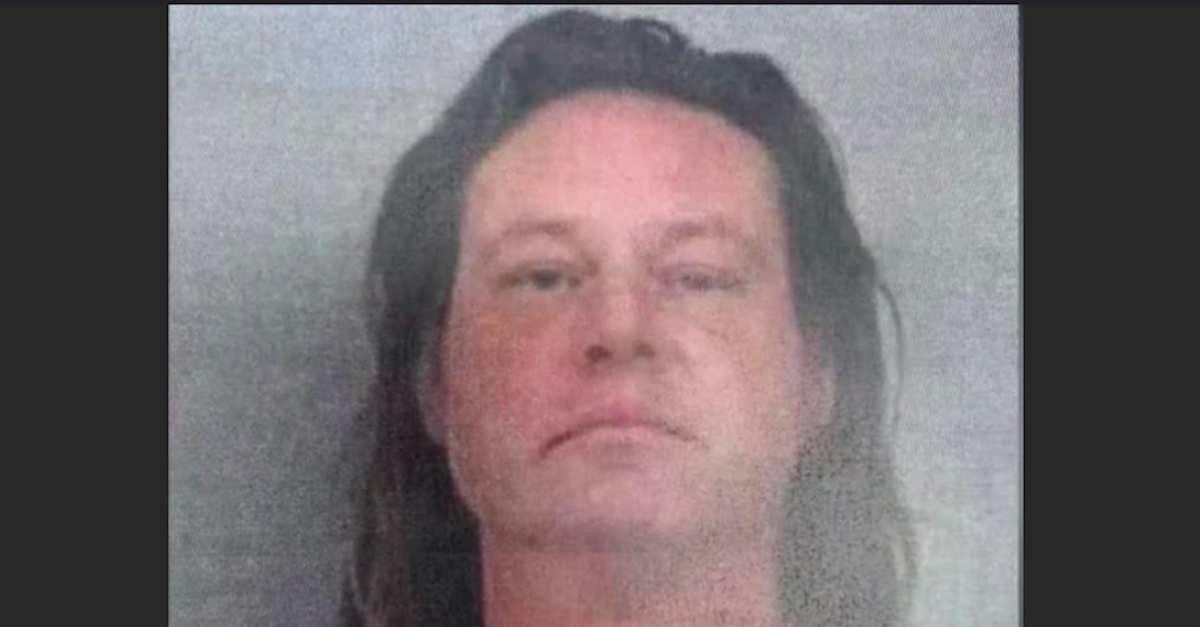 An Indiana man convicted of murdering his wife in front of their young child before dismembering her body and hiding the remains is asking the state’s Supreme Court for a lesser sentence.

A Superior Court judge in Floyd County in November 2020 sentenced Judson K. Hoover, 51, to 65 years in prison—the maximum allowed under the terms of his plea agreement with prosecutors—for the brutal Aug. 2020 murder of his wife Rebecca Hoover, whose dismembered body he stashed in multiple storage.

In a 14-page petition to the Indiana Supreme Court, Hoover’s attorney argued that imposing the maximum sentence was “an outlier” based upon “Judson’s character prior to the murder” and his willingness to immediately plead guilty following his arrest.

The sentence was unanimously upheld by a three-judge panel on the Indiana Court of Appeals last month. The panel cited Hoover’s misdemeanor convictions from the early 2000s and arrests for felony domestic battery and felony strangulation that were pending at the time of the murder. Hoover also had a history of domestic violence, as the New Albany Police Department responded to at least four calls at the couple’s home concerning physical and sexual violence between 2017 and 2020, according to a report from the News and Tribune.

“Judson’s decision to plead guilty, there is no indication in the record that Judson was required to plead guilty on the same day that he was charged in order to receive this benefit. Given that the change of plea hearing is the very first thing noted in the chronological case summary – even before the charging information or the initial hearing entries – Judson’s decision was shockingly fast,” his attorney Matthew J. McGovern wrote.

“As well, Judson prior history demonstrates one of stability and fruitfulness. He has a history of employment in the telecommunications industry and has pursued post-secondary education in furtherance of this career. Moreover, prior to the underlying offense, he lived in the same home for 7-8 years and had never missed a payment on his mortgage.”

Hoover was arrested on Aug. 31, 2020 after his 8-year-old son reportedly told a counselor at his school that he had seen his dad kill his mom in the basement of their suburban home. The boy described seeing his father “stomp” on his mother’s head, punch her, and strangle her, before she stopped moving, Louiseville CBS affiliate WLKY-TV reported.

Just four days later, Hoover pleaded guilty to the murder in exchange for prosecutors taking the death penalty and life without the possibility of parole off the table, the News and Tribune reported.

The murder took place on Aug. 2, but he reportedly moved her mutilated body several times over the course of the following month.

“Over the 29 days after she was killed Aug. 2, her body was moved several times, including being in a trash can, a deep freeze and a 55-gallon barrel in two different storage units,” the News and Tribune reported. “The part of her legs that had been removed so she could fit into the drum have not been recovered by investigators.”

Despite the brutality of the crime, Hoover’s attorney argued that the appellate court “ran afoul” of precedent by “affirming the maximum possible sentence for an offender who is in no way the worst of offenders and who in no way displays a character marked by recalcitrance or depravity.”

The state Supreme Court has not made a decision as to whether it will hear Hoover’s case. He is currently being held at the Pendleton Treatment Unit of the Pendleton Correctional Facility. His earliest possible release date is listed as May, 31, 2069, per online records from the Indiana Department of Corrections.

Read the petition below.