‘I’m Being Framed’: Woman Denies Charges That She Murdered Her Elderly Father and His Girlfriend After He Cut Her Out of Will 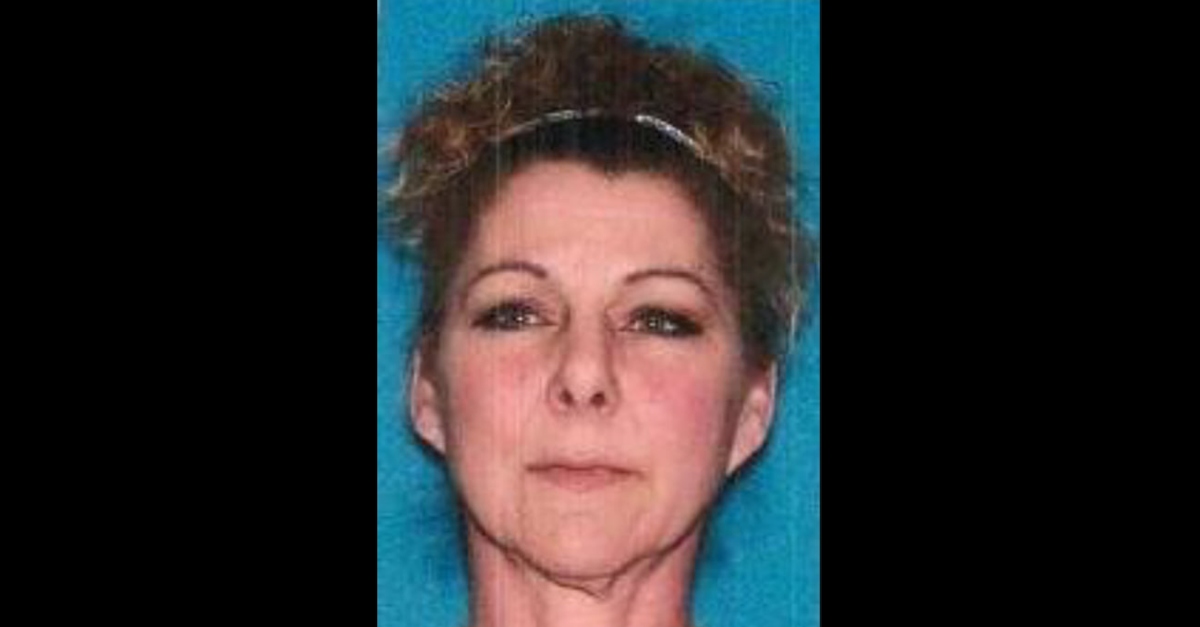 Blood and money pervade the criminal case against a woman who allegedly murdered her father and his girlfriend.

“Not guilty,” Sherry Lee Heffernan, 55, said as she was led out of court Friday, according to the Daily Local News. “I’m being framed.”

Cops in Surf City, New Jersey say Heffernan drove her RV to the beach home of her father John Enders, 87. Authorities claim she fatally stabbed him and his girlfriend Francoise “Frenchy” Pitoy, 75. During questioning from police, her son allegedly said that Heffernan had a bad relationship with Pitoy, who she considered a “gold digger” pushing Enders to sell his home.

But cops say that Heffernan, a real estate agent, got disgruntled after her father did not let her sell the home. The residence was put on sale for $1.9 million. On top of that, Enders cut her and an estranged daughter out of his living will the previous month, a friend said in the police account. Heffernan allegedly got upset.

Citing surveillance footage, police suggest that is her RV going down the Long Beach Island Bridge on Sept. 29 at 4:48 a.m., then pulling up to Enders’ home and leaving with the headlights off. A person on foot headed toward the Enders home. Other footage depicted someone with an orange bag and wearing clothes “too large for them” hopping a backyard fence, police said. Surveillance footage timed at 6:58 p.m. showed the RV leaving Long Beach Island over the same bridge.

Pitoy’s daughter called in a welfare check. Police found her and Enders stabbed to death in the home, with her on the staircase and him in a reclining chair. Officers said they found blood in several locations in the house, bloody foot and shoe prints, a rubber glove discarded on the stairs, and blood on a fence. The couple died of stab wounds and blunt force trauma, the Ocean County Prosecutor’s Office said.

Heffernan son’s allegedly told cops in an Oct. 4 interview that his mother left home the previous week to visit her father. He allegedly described this as a “midnight dash.”

Authorities said they arrested her outside her home in Chester County, Pennsylvania. She agreed to waive her extradition rights in court, but she reportedly has to face charges in Montgomery County first for real theft and receiving stolen property in a 2019 case. Heffernan allegedly no-showed court hearings in that prior case, however.

“I would have surrendered myself in New Jersey if I had known I was wanted for something,” she said in waiving her extradition rights for the murder case.