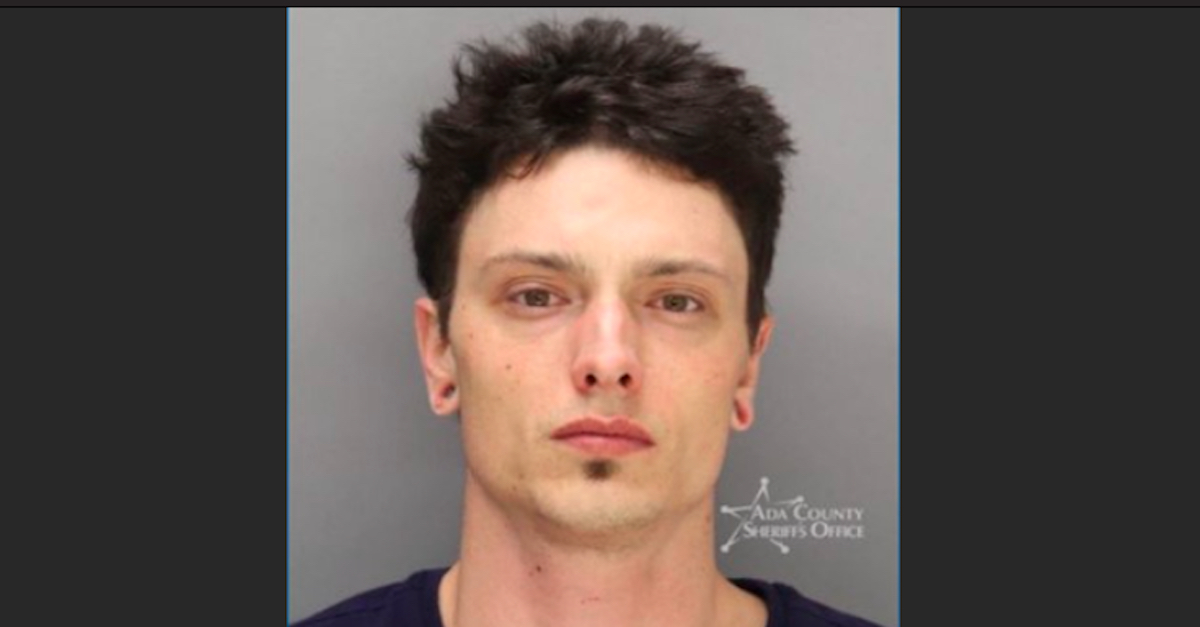 An Idaho man with a history of domestic violence formally admitted that he beat his pregnant fiancée’s 2-year-old son to death in February. Prosecutors had previously claimed that the child was “beaten to death essentially, or abused to the point that his body could no longer take it.”

Appearing in an Ada County courtroom on Tuesday, 31-year-old Aaron Jacoby Williams entered a plea of guilty to the charge of first-degree murder in connection with the death of Oliver Ashland, Boise NBC affiliate KTVB reported.

Officers with the Boise Police Department were called to the St. Luke’s Regional Medical Center at approximately 3:45 p.m. on Feb. 22 after receiving reports about a toddler being brought in and treated for “significant injuries,” the Garden City Police Department said in a press release. “The toddler had been brought into the clinic unconscious and not breathing. It was determined that the child sustained injuries at a residence in Garden City.”

Ashland died a short while after police arrived at the facility. Medical personnel determined that the toddler died from “traumatic injury.”

Officers then went to the Garden City residence, located in the 200 block of East 44th Street — where Williams had been watching the child and where he was taken into custody. Police emphasized that Ashland was in sole custody of Williams when he sustained his fatal injuries.

Deputy Prosecuting Attorney Tanner Stellmon argued during Williams’ arraignment hearing that he was a danger to the community whose bond should be set in the millions. He noted that at the time Ashland was killed, Williams was on probation for a misdemeanor domestic violence conviction dating back to 2019. That case involved a different woman than Ashland’s mother.

Stellmon also pointed out that police said Williams had admitted to “losing his cool,” and that when Ashland was brought to the hospital the toddler was covered in bruises, had suffered a “severed liver,” had multiple broken ribs, and sustained an unspecified head injury.

“Ultimately the defendant has made admissions to inciting violence upon the child and losing his cool or losing his patience with the victim. That plays into the factor of the continued threat to the community,” Stellmon said.

Williams also has a 5-year-old child with another woman. That 5-year-old was reportedly at the Garden City residence at the time Williams allegedly beat Ashland to death.

Williams’ defense attorney Eric Rolfsen previously told Ada County Magistrate Judge Michael Oths that setting bond in the millions would be excessive because Williams was not a flight risk and could be directed by the court not to have any contact with children during his pretrial release. Judge Oths ultimately ordered Williams held without bond.

Williams is scheduled to appear before a judge for a sentencing hearing on Dec. 6. He faces a maximum sentence of life in prison.