A 31-year-old Idaho man with a history of domestic violence is accused of first-degree murder after his pregnant fiancée’s 2-year-old son was “beaten to death essentially, or abused to the point that his body could no longer take it.” That’s how a prosecutor in Ada County described the severity of the abuse that, he says, Aaron Jacoby Williams inflicted upon the defenseless toddler.

Deputy Prosecuting Attorney Tanner Stellmon argued during a Tuesday arraignment that Williams is a dangerous man whose bond should be set in the millions. At the time of the killing, the suspect was on probation for a misdemeanor domestic violence conviction dating back to 2019. That case involved a different woman, KTVB reported.

Stellmon said that was one of several reasons why Williams had to be detained ahead of trial. Stellmon cited the nature of the crime Williams is accused of committing and the “risk he poses to minors in the community when he becomes enraged or frustrated.” The defendant’s attorney Eric Rolfsen countered that millions in bail would be excessive because his client is not a flight risk and could be ordered by the judge not to contact children.

The prosecution, alleging that Williams admitted to “losing his cool,” said that the victim was covered in bruises, had a “severed liver,” had an unspecified head injury, and suffered broken ribs.

Williams cried during the hearing, but Ada County Magistrate Judge Michael Oths sided with the prosecution, ordering the defendant held without bail. 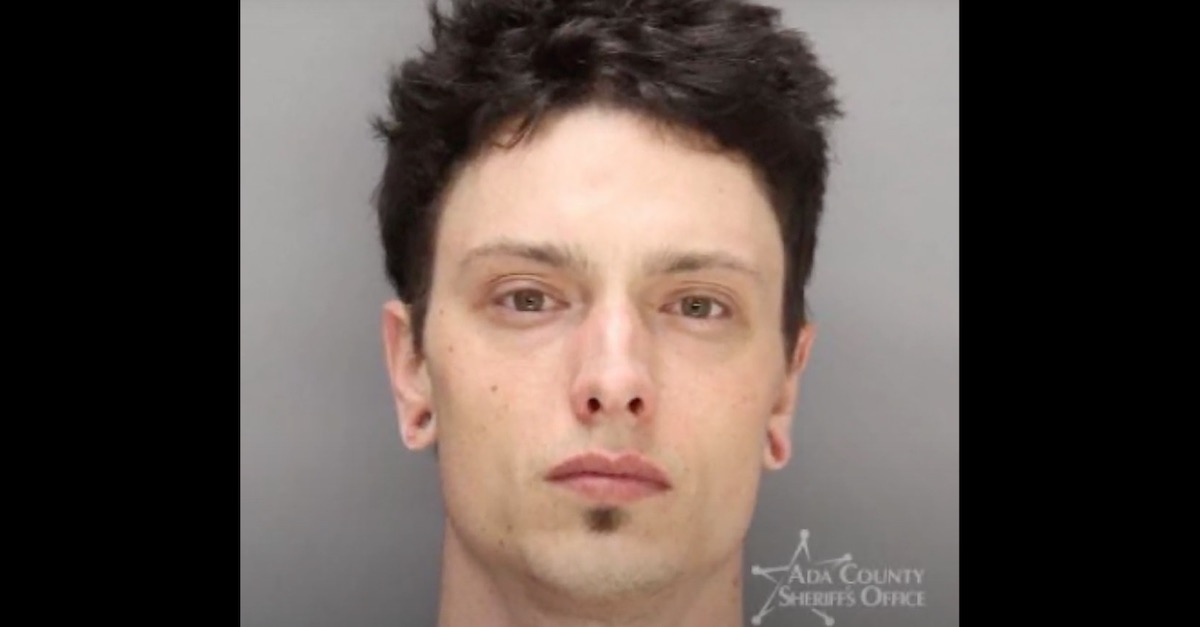 The Garden City Police Department said that they first learned of the case on Monday afternoon, when they received a call about an unconscious 2-year-old boy with “significant injuries.”

“On February 22, 2021, at approximately 3:45 p.m., the Boise Police Department and the Garden City Police Department were dispatched to a local health clinic for reports of significant injuries to a two-year-old,” a media release said. “The toddler had been brought into the clinic unconscious and not breathing. It was determined that the child sustained injuries at a residence in Garden City.”

Police said that they went to the scene of the crime and arrested Williams after reaching a determination that he was the killer, based on the detail that the victim was under Williams’ care at the time.

Garden City Police Chief Rick Allen said in a statement that Monday was a “very sad day” for the community.

“This was an unfortunate incident in which a child was injured resulting in the loss of his precious life. Our hearts go out to the child, his mother and all of the family members,” Allen said. “I am proud of the great work our officers and detectives completed. The investigation into this homicide will continue as we are committed to seeking justice for this young toddler.”

Williams was booked on Monday night. His next court date is currently set for March 4.

Williams’ fiancée is pregnant with his child. The suspect also has a 5-year-old child with another woman. That 5-year-old was reportedly at the Garden City residence at the time Williams allegedly abused the 2-year-old, leading to the victim’s death.