‘I Would Do It Again’: Police Say Nebraska Father Accused of Smothering Young Kids Showed No Remorse 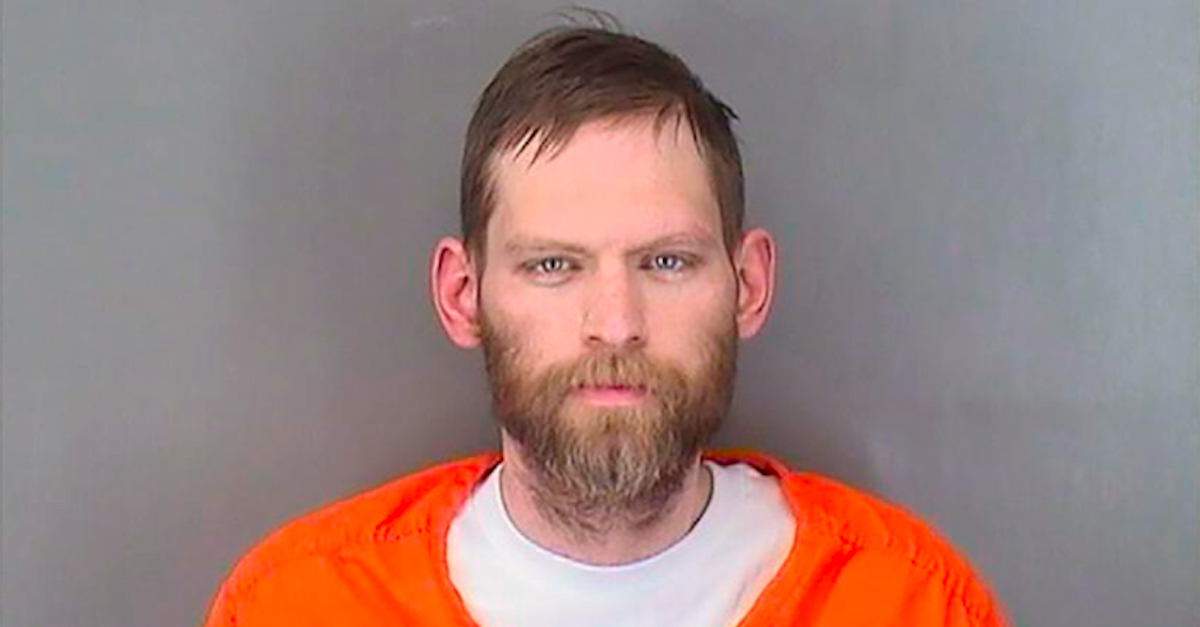 Prosecutors in Nebraska asked a county judge to upgrade the charges against a father accused of smothering his two young children to death, arguing Adam Lee Price made statements to police that left no doubt the killings were premeditated. Price was initially charged with two counts of felony child abuse resulting in death for allegedly killing his 5-year-old daughter, Emily Price, and his 3-year-old son, Theodore Price.

Det. Dagmar Jensen of the Bellevue Police Department and forensic pathologist Dr. Jeremy Berg both testified on behalf of the state during Tuesday’s proceedings.

Det. Jensen reportedly recounted her seven-hour interview with Price shortly after he was taken into custody in California on suspicion of killing his children.

Price allegedly responded, “Yes, it was not a spur of the moment thing.”

Moore reportedly contended that such remarks indicated that Price’s alleged killings were premeditated before asking Det. Jensen about Price’s state of mind following the children’s deaths.

Det. Jensen reportedly testified that she asked if Price “could see doing the day over again.”

Price reportedly responded, “I would do it again,” according to Det. Jensen.

Dr. Berg, who conducted the autopsies on Emily and Theodore and determined the cause of death was asphyxiation, told the court that killing in such a manner takes significant time and effort, Omaha NBC affiliate WOWT reported.

“Asphyxia or smothering is something that takes some time. It is our understanding that it takes about a minute for someone to be rendered unconscious and then a minute to two minutes thereafter to be killed,” Moore reportedly said. 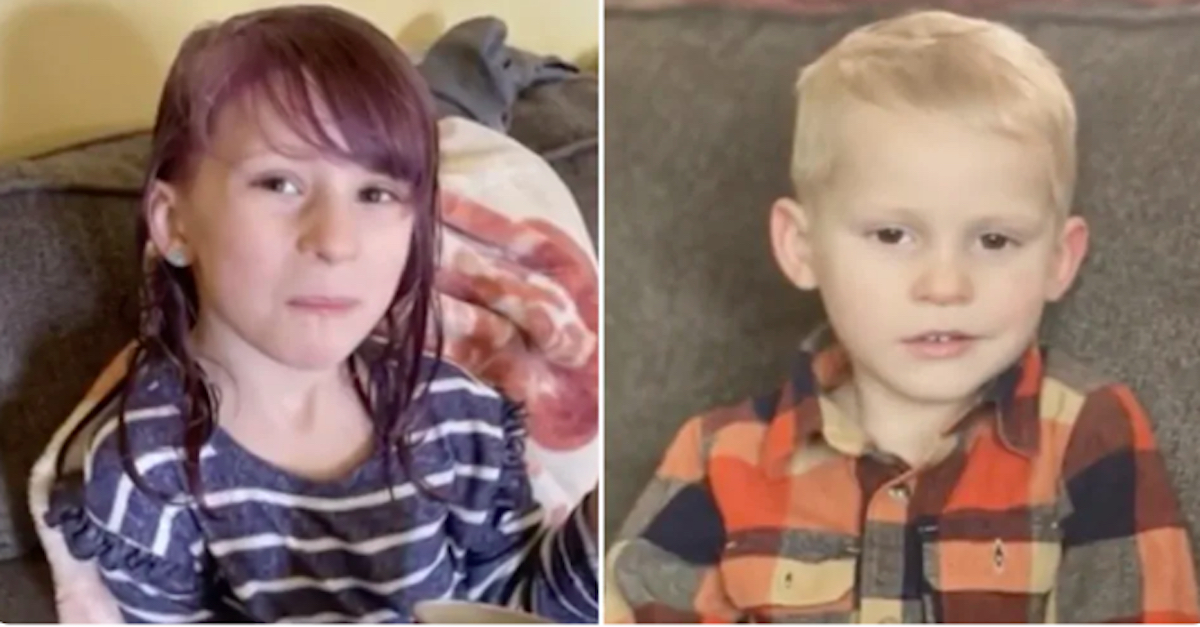 Prosecutors argued that under Nebraska law, the premeditation requirement for a charge of first-degree murder “can happen within a matter of minutes, including when there is strangulation.”

Price’s defense attorney reportedly did not make any statements during the proceedings.

As previously reported by Law&Crime, Officers with the Bellevue Police Department twice responded to calls for a wellness check on Price’s home, located in the 2700 block of Alberta Avenue, on the evening of May 15 and the early morning of May 16.

“If anyone has heard from Adam or seen him or the kids … or seen him post on Facebook in the last 24 hours can you please let me know? He’s supposed to contact me every day when he has the kids per court order and I haven’t heard from him in two days,” Nielsen wrote on her Facebook page.

The children were supposed to be with Price in Nebraska for a week-long visit.

The police were called back to Price’s a third time, at approximately 11:30 a.m. on May 16, when a neighbor found the children after walking into Price’s unlocked house at the request of Nielsen.

Police said Price was not at the home when the children’s bodies were found. He was located hours later in Pacifica, California where authorities took him into custody. He was extradited and arrived in Nebraska on May 27 and has remained in the Sarpy County Jail on $2.5 million bond ever since.

The judge reportedly said a decision on the upgraded charges should come in the next few days.

Price remains in Sarpy County Jail on a $2.5 million bond.