‘I Guess Ted Bundy Was a Nice Guy, Too’: Attorney Horrified by DUI Prosecutor’s Alleged ‘Torture’ of Family 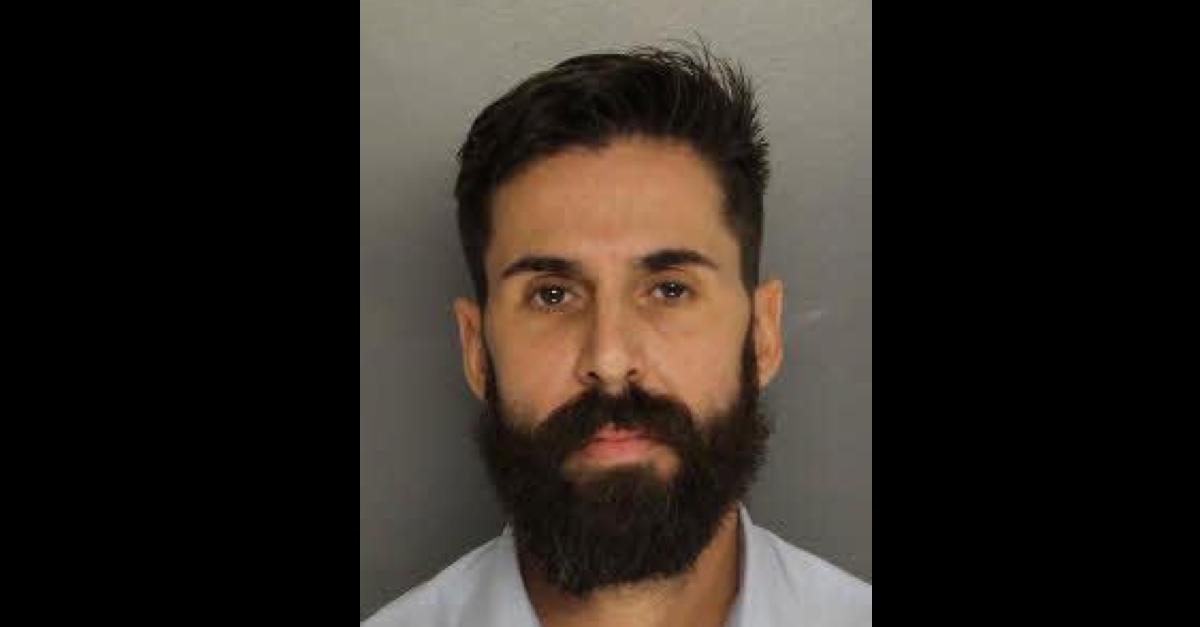 A now-former South Carolina prosecutor is facing attempted murder charges after allegedly committing heinous acts of abuse against his wife and children.

Until recently, Michael Justin Mims was the Berkeley County Sheriff’s Office Special DUI prosecutor. Now, he is accused of attempted murder, and five counts of neglect by a legal custodian, according to county records.

He was arrested Thursday, and was denied bond, according to the records.

The criminal charges against Mims were filed after his estranged wife showed the videos of the alleged abuse to her lawyer, Ryan Schwartz.

Mims, who goes by Justin, and his wife are going through divorce proceedings that began in early 2020, Schwartz told Law&Crime. They have four children.

“What I saw was shocking and disturbing,” Schwartz said of the videos. “I knew the police needed to see this. These kids were in danger.”

Schwartz, whose practice areas include criminal defense, personal injury, and family law, said that he was so disturbed, he couldn’t even watch all the videos.

“It was that bad,” he said. “It was traumatizing. It’s tough to talk about, to describe what’s going on. I knew that somebody in law enforcement needed to see this. This cannot be swept under the rug.”

Schwartz said that by all accounts, Sims was well-regarded among his peers.

“I guess Ted Bundy was a nice guy, too, to his victims,” Schwartz told local ABC affiliate WCIV.

Schwartz explained what he meant by that to Law&Crime.

“I’ve never met him, but I have friends, lawyers I know, who grew up with him,” Schwartz said. “They were shocked, they didn’t see it coming. That’s what the general consensus is—he’s a standup dad, at least on the internet, Instagram, Facebook, and all that.”

Mims was hired as Berkeley County’s full-time DUI prosecutor in December 2020, under a South Carolina Department of Public Safety Grant. The sheriff’s office posted on Facebook about Mims’ hiring, explaining the nature and purpose of the position:

The Berkeley County Sheriff’s Office announces the addition of its first full-time Special DUI Prosecutor, Justin Mims. The position is fully funded through a special South Carolina Department of Public Safety grant, that does not require a local match. The grant period began October 1, 2020 and will last through September 30, 2021.

Mims is the only DUI Prosecutor for the Berkeley County Sheriff’s Office at the Magistrate Court level, where first offense DUI arrests are prosecuted. The City of Goose Creek, City of Hanahan and South Carolina Highway Patrol each also have their own dedicated DUI prosecutors who handle DUI cases at the Magistrate Court level; the Berkeley County Solicitor’s Office, as part of the Ninth Judicial Circuit Court, also handles the prosecution of all General Sessions level DUI-related arrests that occur in Berkeley County.

The role of the Special DUI Prosecutor is to review and prepare for court all pending alcohol- and drug-related driving arrest charges made by Berkeley County Sheriff’s deputies. Prior to hiring a Special DUI Prosecutor, Berkeley County deputies represented their cases in court and were matched up against experienced DUI defense attorneys. As a result, the criminal charges were often pled down or dropped.

“Our chief duty in law enforcement is to serve and protect our citizens. Through this grant, we believe we can better combat the serious crime of driving under the influence and more successfully prosecute DUI cases in court—ultimately enhancing the level of safety on our streets and saving more lives.” -Sheriff Duane Lewis

Mims was previously a part-time prosecutor for the sheriff’s office since 2017. He also had his own law practice, specializing in personal injury, workers’ compensation, social security, and criminal law.

Mims was fired from the sheriff’s office last week, according to another WCIV report.