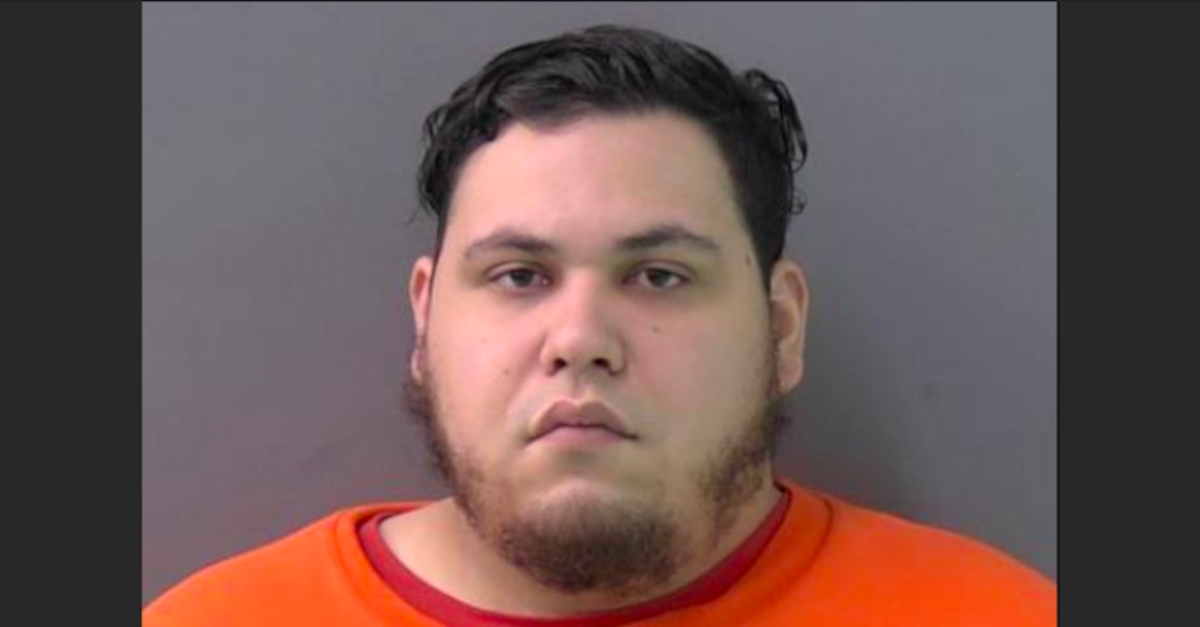 A judge in Texas sentenced a man to spend the rest of his life behind bars after he was convicted in the 2019 murder of a 2-year-old girl, who was beaten to death because she put her shoes on the wrong feet.

A jury in Bell County last week found 27-year-old Jadin Nunez guilty on the charge of capital murder of a child under 10 in the 2019 death of his girlfriend’s daughter, Shannah McAlpine, following a trial that lasted three days, the Killeen Daily Herald reported. A judge in the 426th Judicial District Court then sentenced Nunez to life without the possibility of parole.

The toddler’s mother, Ashley Marie McAlpine, of Temple, was charged with felony first-degree injury to a child with the intent to cause serious bodily injury. She’s pleaded not guilty.

According to the report, officers with the Temple Police Department and Emergency Medical Services personnel were dispatched to a home located in the 800 block of South 11th Street at approximately 2:50 a.m. on Sept. 22, 2019 after receiving a call about an unresponsive child. Upon arriving at the scene, first-responders found Shannah not breathing. The child was reportedly “covered in bruises.”

The Criminal Investigations Unit opened an investigation and reportedly learned that the incident began when Nunez became upset with the child over her shoes.

According to a report from the Texas Department of Family & Protective Services obtained by the Killeen Daily Herald, Ashley McAlpine told investigators that the family was preparing to go to the store to purchase items in preparation for Shannah’s birthday party when Nunez lashed out at the little girl.

“The girl had her shoes on the wrong feet, and Nunez then hit her on her face,” the newspaper reported. “She fell, and Nunez grabbed her and held her up in the air before he punched her three times in her stomach and dropped her to the floor.”

Ashley McAlpine reportedly told investigators that after Nunez struck the child, she brought Shannah out of the room and put her in bed. Nunez allegedly followed them, however, and reportedly “choked Shannah with both hands” until she “turned blue.” Ashley McAlpine said she yelled and attempted to get Nunez off of Shannah but couldn’t, saying the choking went on for a “couple of minutes,” according to the Killeen Daily Herald. When Nunez finally relented, Shannah reportedly “gasped” for air before curling up into the fetal position.

Shannah reportedly woke up crying at approximately 2 a.m. that day. The mother told police the girl “complained of stomach pain and was not breathing right,” per an affidavit obtained by Waco-area CBS affiliate KWTX-TV. Ashley reportedly said Shannah’s stomach was “swollen and hot” while the rest of her body felt cold to the touch. She put the girl in the shower but called 911 after seeing that Shannah couldn’t stand on her own. The child was pronounced dead at 3:31 a.m., the report said.

An autopsy determined that the child’s death was a homicide caused by “blunt force trauma to the abdomen.” 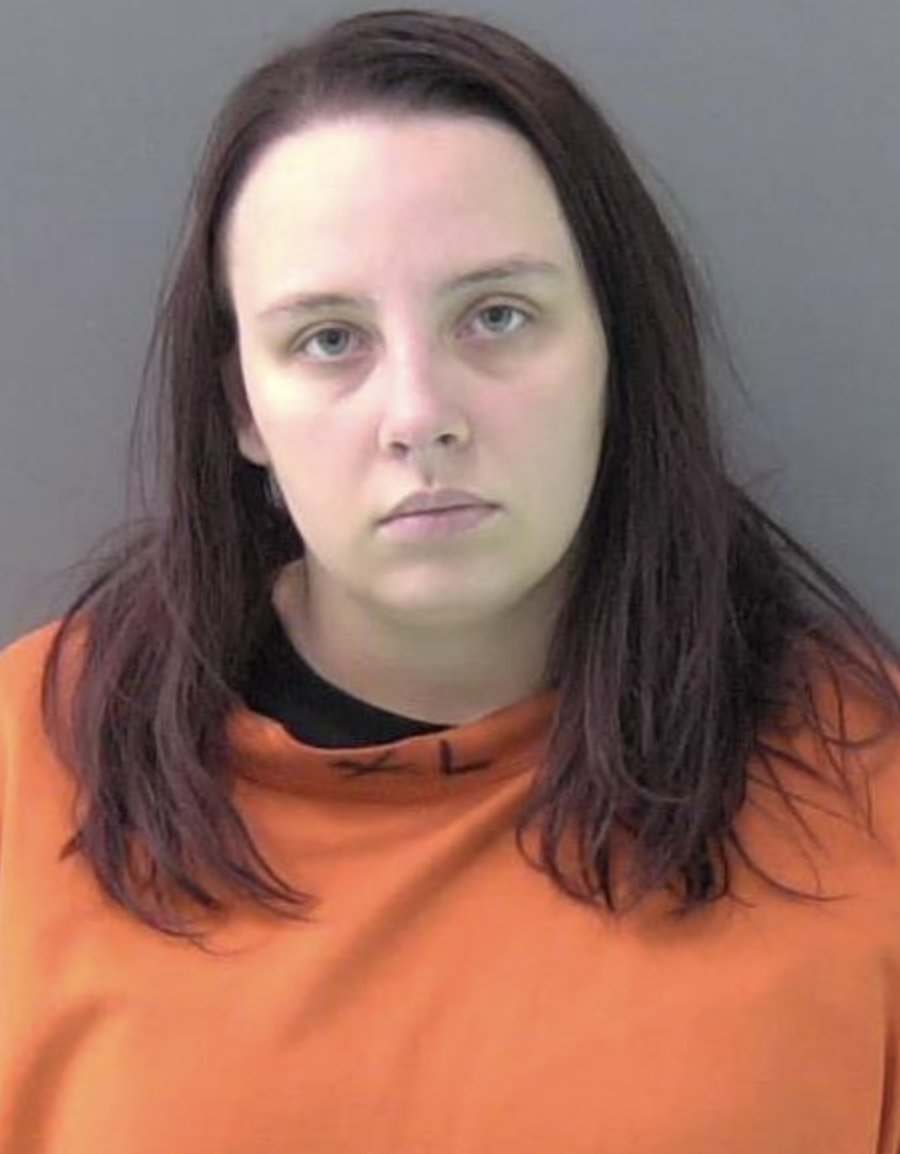 Ashley McAlpine is currently being held in Bell County Jail on $500,000 bond. She is scheduled to appear for a pre-trial hearing on Oct. 29.