‘Horrendous’ Triple Murder and ‘Execution’ of Mom, Dad, and Sister Followed Purported Ultimatum for Suspect to Get a Job: Prosecutors 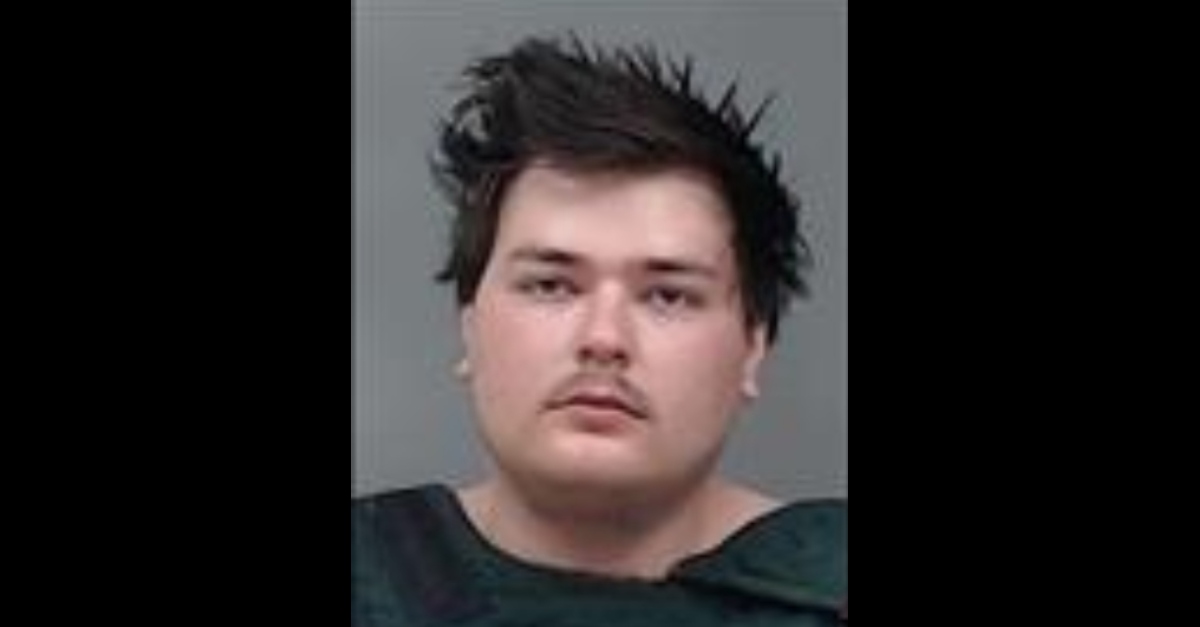 A man allegedly told police that his slain father had recently given him an ultimatum: Get a job or move out. This detail came from accused 20-year-old triple murderer Alexander Ken Jackson himself, according to authorities in a report from Iowa-based outlet The Gazette.

“The defendant denied shooting his family members but admitted his father had recently advised that he needed to find a job or move out of the residence,“ said the criminal complaint.

According to cops, defendant Jackson called 911 on Tuesday morning to claim that a male intruder shot him and his father. Police arrived to also find that mother and sister were also shot dead.

Alexander Jackson allegedly asserted he was woken up by the sound of gunfire and that he fought the intruder, who shot him in the foot.  Prosecutors said that, in reality, Jackson “concocted” a story of a “phantom burglar.”

Defendant Jackson is reportedly a student at the University of Iowa. So was his sister.

The suspect, who is represented by the Linn County Public Defender’s Office, is scheduled for a preliminary hearing to take place June 25. He remains at the Linn County Jail in lieu of three counts of first-degree murder in lieu of $3 million bond.