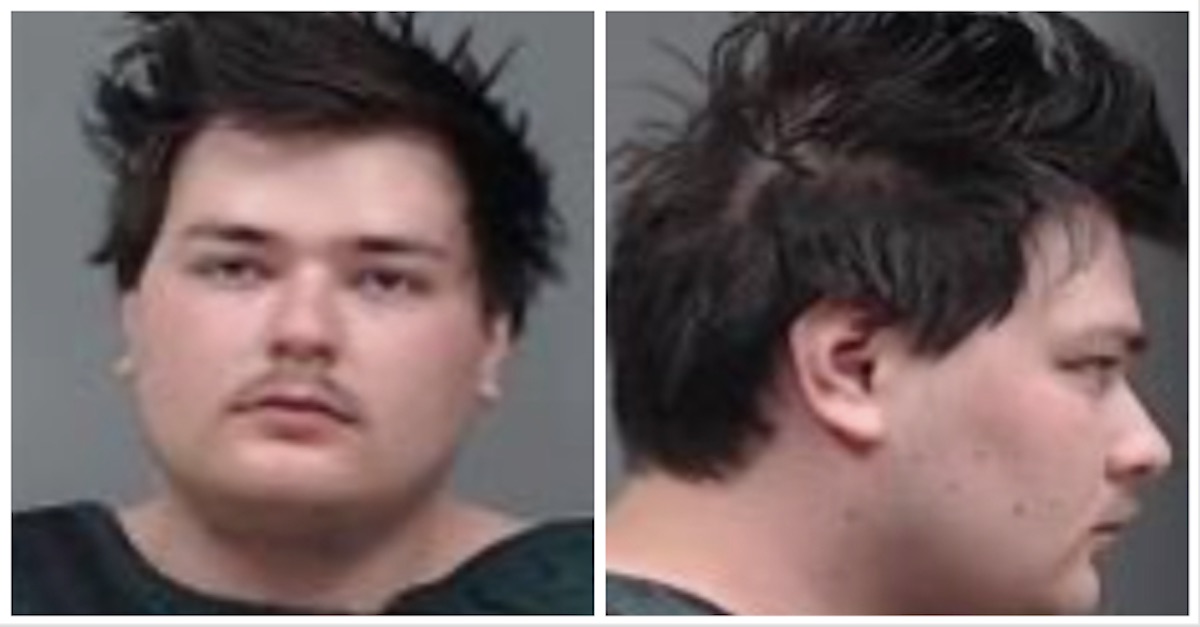 An Iowa man is facing several murder charges after being arrested in the deaths of his mother, father, and younger sister, who were found shot and killed inside of the family’s home, the Cedar Rapids Police Department announced Tuesday evening.

The department said that the Cedar Rapids Joint Communications Center dispatched police officers and medical response personnel to the home on Oak Leaf Court NE at 8:23 a.m. on Tuesday, after getting reports of a possible shooting taking place inside the house. First responders arriving on the scene found “multiple victims who had sustained gunshot wounds,” saying officers reported that “there were three family members inside the home who were found deceased.” All three of the family members’ bodies were reportedly discovered in different rooms inside the home. Property records obtained by The Associated Press said that the family had lived in the house for a decade.

The press release stated that Alexander Jackson also suffered a gunshot wound, saying he took a bullet to one of his feet.

A copy of the criminal complaint obtained by Iowa news outlet The Gazette on Wednesday said that Alexander made the initial 911 call and told dispatchers that a male intruder had broken into the family’s home and shot him and his father. According to the report, Alexander told the responding officers that he sustained the gunshot wound after engaging in a physical altercation with the male intruder, who he said was wearing a mask. He was transported to Unity Point Health, St. Luke’s Hospital Tuesday afternoon where he received treatment.

The defendant was arrested on suspicion of murder Tuesday evening and transported to the Linn County Correctional Center on Wednesday.

Alexander appeared at the Linn County Courthouse in Cedar Rapids on Wednesday where Sixth Judicial District Judge Casey Jones set his bond at $3 million, per The Gazette. He wore a yellow jumpsuit and was represented in the proceedings by Assistant Public Defender Lindsay Garner.

Alexander did not say much during the proceedings, merely stating his name when the hearing commenced and asking the judge for a public defender at the conclusion. Judge Jones granted the request and scheduled a preliminary hearing for June 25.

The suspect faces a maximum penalty of life without the possibility of parole.