He ‘Slashed the Girl with A Folding Blade,’ Then Called 911: Police Say S.C. Father Attempted to Murder 15-Year-Old Daughter 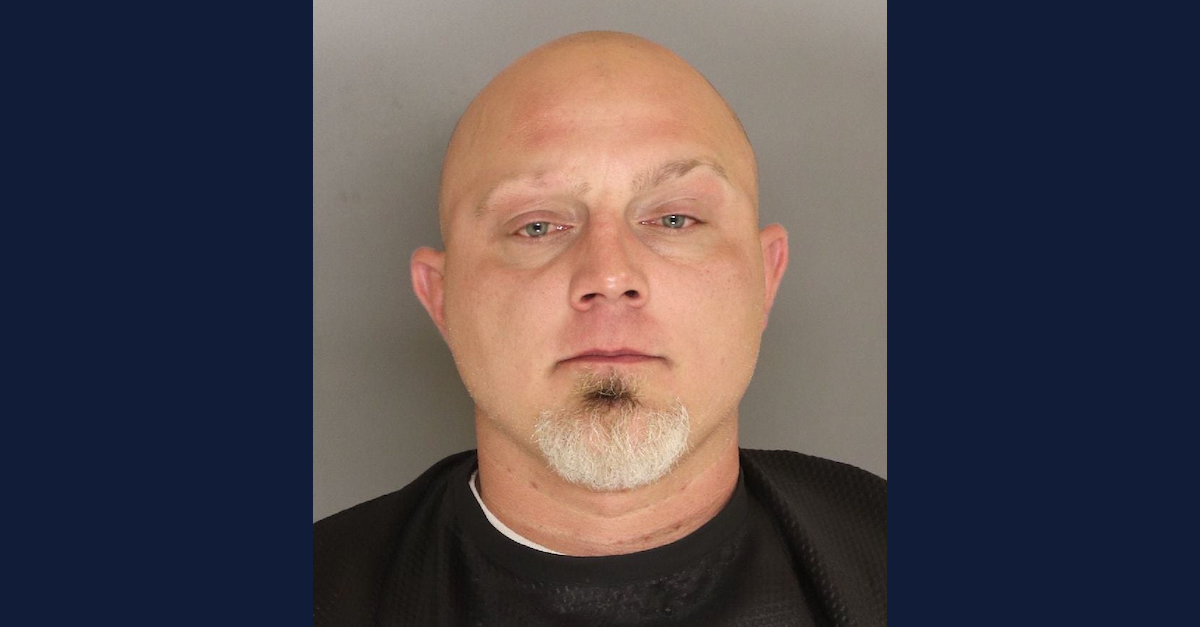 A South Carolina man is under arrest on attempted murder and other charges after police say he slashed his 15-year-old daughter’s throat. The girl survived the alleged attack after undergoing emergency surgery.

In a series of Facebook posts by Chief Russell F. Roark III, the Sumter Police Department said officers were dispatched to the home of Jeremiah Charles Owings, 39, when the defendant himself called 911 last Sunday at about 10:45 p.m. to report that “he had cut the girl’s neck.”

Officers raced to the scene. There, they found Owings “trying to stop the bleeding,” the chief continued in the online post.

“The teen was transported to a Columbia area hospital where she underwent surgery and is recovering,” the department continued. “Three other children, between the ages of 6 and 15, were in the home at the time of the incident and were placed into emergency protective custody.”

The authorities charged Owings with unlawful conduct toward a child, a felony, the police chief wrote.  (Court records list the charge as unlawful neglect of a child.)  Owings was booked into the Sumter County Sheriff’s Office Detention Center, but he was released Monday on a $5,000 bond.

“As the investigation continued and information was developed in the case,” the chief continued, “it was determined the suspect intended lethal harm when he slashed the girl with a folding blade.”

That subsequent and new “information” — police didn’t say what it was or where it came from — led to a new round of warrants on Wednesday and upgraded criminal charges. The new counts included attempted murder, possession of a weapon during a violent crime, and opposing/resisting law enforcement officers serving legal process, the Facebook posts said. While authorities were searching for Owings, they indicated to the public that he should be “considered armed and dangerous” and that he was probably driving a metallic brown 2015 Chevrolet Tahoe with the South Carolina license plate 2282PJ.

Owings failed to appear at a probable cause hearing Wednesday to determine whether the Department of Social Services would be able to keep the other children in protective custody, the chief said.

Authorities caught the defendant “in an abandoned house in Lexington County” on Thursday night after law enforcement “obtained information” that placed him in the area of Batesburg-Leesville, about an hour and a half west of Sumter. Lexington County is separated from Sumter County by one other county.

By Friday, the defendant was back in the Sumter County Sheriff’s Office Detention Center, and a second bond hearing was scheduled for Saturday morning, the police department said. According to jail records reviewed by Law&Crime on Saturday afternoon, bond was denied on the new slate of charges.

Court records say Owings is due for a first appearance on Jan. 7, 2022.  He does not have an attorney of record listed in the records.

The police chief said more charges may come as the investigation unfolds.