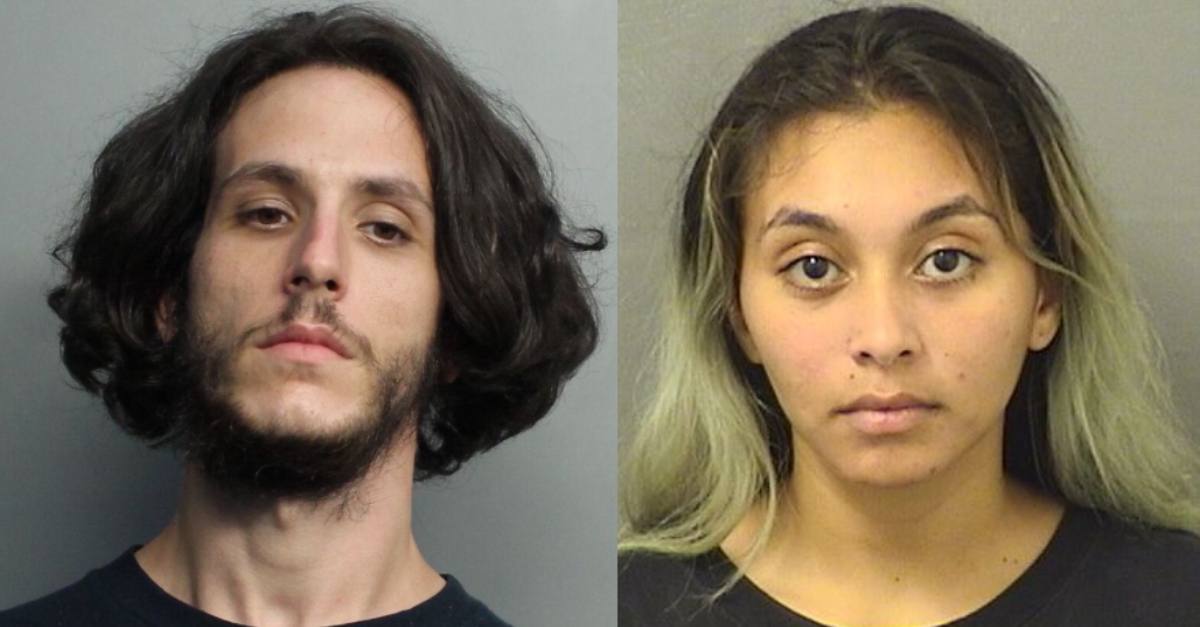 As previously reported, the couple allegedly buried the child’s body in Colorado, and they went down to Costa Rica. Aguilar’s mother asked about the child, and Agular revealed what happened, authorities said. Her mother called officials in San Antonio, Texas, authorities said.

According to investigators, Aguilar said that Garcia struck Domenic, slamming him into a wall. The young child began vomiting what investigators described as a dark substance, and he died on that day on July 25.

But Aguilar allegedly did not step forward with the truth at the time because “she was too eager to be in a relationship.” Also, she allegedly said they did not report the child’s death after she and Garcia discussed losing custody of their other kids.

Mugshots have been released for Daniel Garcia and Nickolle Aguilar, charged in the death of Aguilar’s 5 year old son Domenic. One of the worst child abuse cases in San Antonio in recent memory. https://t.co/3hHKra59nW pic.twitter.com/25jZ98RH9i

Investigators said that they found the young child in a ravine after checking the couple’s Colorado campsite on August 25.