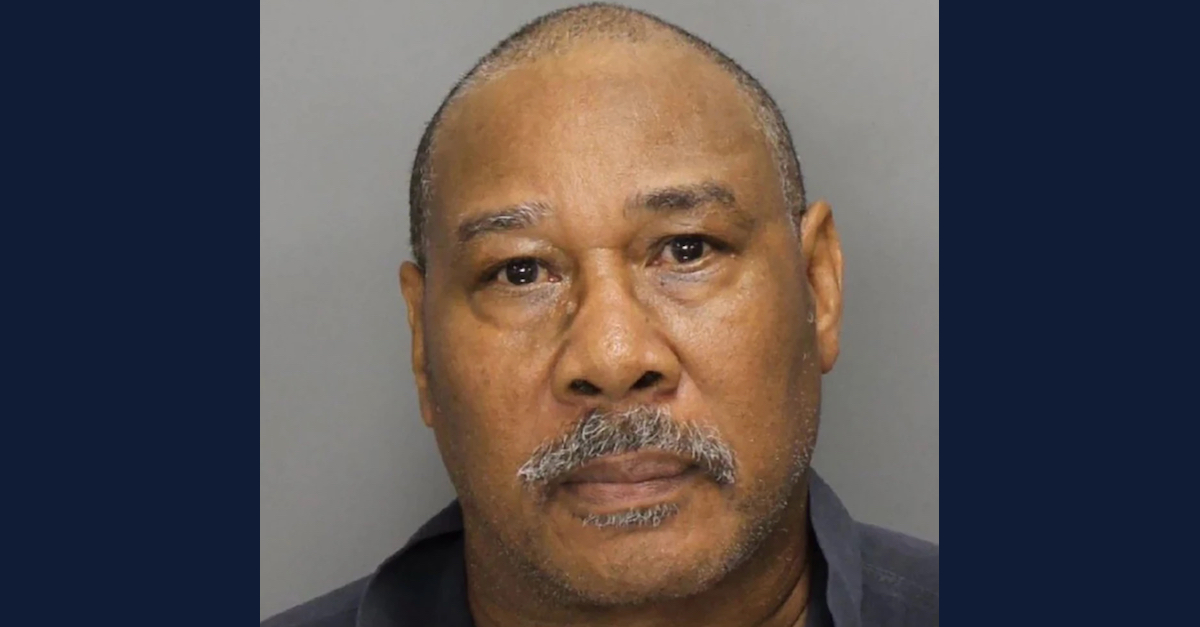 A Georgia man was sentenced to two life prison sentences earlier this week for sexually assaulting three generations of the same family.

“This is the beginning of breaking generational curses for my family,” the mother of one of the victims said during a presentation of impact statements during the sentencing hearing on Monday, March 7, 2022, according to the Atlanta Journal-Constitution.

The investigation into the defendant began sometime in 2017.

Johnson was originally arrested and charged in May 2018 before being formally indicted by a Cobb County grand jury in early July of that same year, according to court records reviewed by Law&Crime. He was accused of multiple sexual assaults against a girl who was 8 years old at the time and who is currently 12 year years old. During the course of their investigation, the victim’s mother told police she had also been abused by the defendant when she was a child.

During his recent trial, another witness also testified that she had been raped by Johnson when she was a child. That witness identified herself as Johnson’s former stepdaughter, saying he was previously married to her mother, according to Atlanta-based Fox affiliate WAGA.

None of the victims’ names are being released by authorities.

Additional evidence marshaled by the prosecution at trial included testimony from law enforcement agents, medical personnel and the first victim to report his sexual assaults, the TV station reported.

In July 2018, Johnson was denied bond on the ground that he posed “a significant risk of intimidating witnesses or otherwise obstructing justice,” according to court records obtained by Law&Crime. The defendant has been detained at the Cobb County Jail since his arrest in Mableton, Ga.

Johnson, however, was briefly tried for his crimes once before. On May, 10, 2021, the Superior Court of Cobb County conducted a jury trial over the charges of rape, aggravated child molestation and two counts of child molestation. On May 20, 2021, the court declared a mistrial.

The state ultimately agreed that some of the additional counts could not be added to the indictment.

The defendant, identified in some media outlets as a “grandfather,” was ultimately found guilty for the crimes stemming from his 2017 behavior. He was sentenced to two life terms and an additional five year term.

“I am thankful for the hard work of our District Attorney’s Special Victims Unit, law enforcement partners, SafePath Children’s Advocacy Center, WellStar, and Children’s Healthcare of Atlanta,” Assistant District Attorney Alex Clark said in a press release. “Based on the sentencing today, Johnson will never be able to abuse another child again.”