Florida Man Who Claimed to Work for President Threatened to Arrest Sheriff, Then Showed Up to Sheriff’s Office Parking Lot with Gun: Deputies 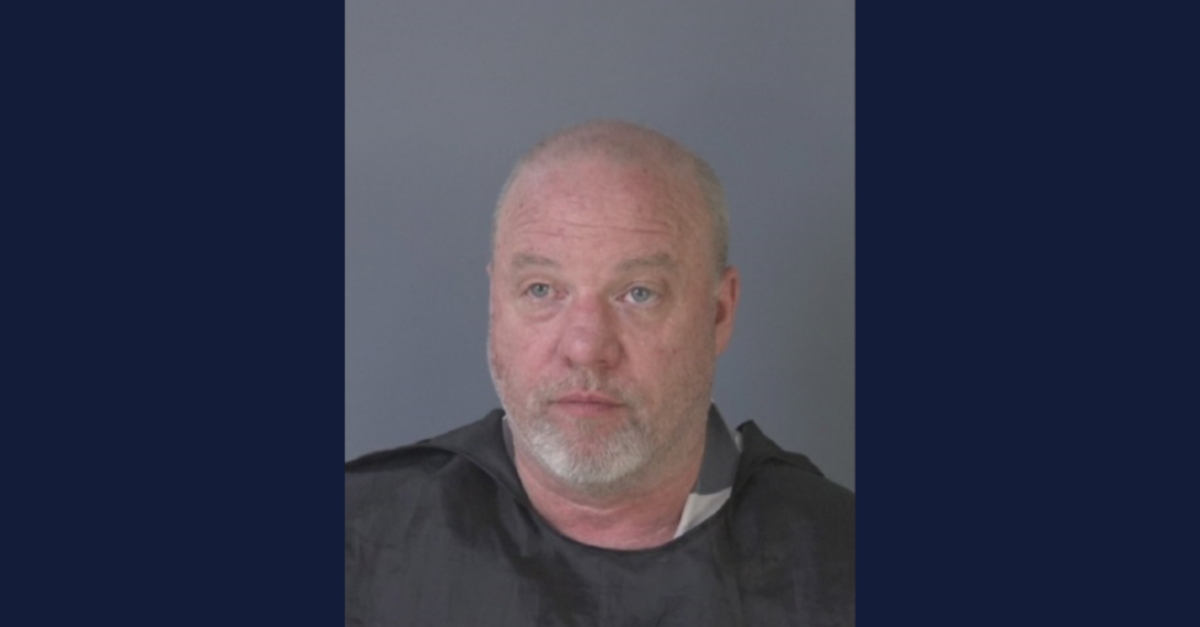 A man allegedly sought out to “arrest” a local sheriff, but instead, he is the one behind bars.

Robert Thomas Abel, 55, allegedly claimed to work for the president of the United States (currently Joe Biden), and threatened to go after Clay County Sheriff Michelle Cook for burglaries at his home.

According to deputies, dispatch for the Clay County Sheriff’s Office got a call Friday about a man calling himself W. Gar., who claimed said he had a meeting with the sheriff scheduled for Sunday. This escalated.

This person further stated that he worked for the President of the United States, and that the Sheriff would be in her office on Sunday by 9am or else “there would be hell to pay”. This person then demanded that there be a letter of resignation on her desk or else he would “arrest” her, for “abandoning her post”. During the phone call he also referred to himself as “Abel Rob”. A records check revealed a possible person of Robert Abel, who was the victim of reported burglaries to his residence in 2021.

Patrol units went on standby on the Sunday in question, just in case the man arrived. He did, deputies said.

Abel pulled up in his red Toyota in the sheriff’s office parking lot, officials said. He stepped out with a Smith & Wesson .40 pistol in a shoulder bag, wearing a green “Army” polo shirt, green camo pants, and tactical boots.

Deputies said they confronted him, and he resisted their attempts to disarm him.

“Inside the truck was a ballistic plate carrier complete with plates, more loose .40 caliber ammunition, several military MREs, and some coffee and snack items,” authorities wrote.

Abel allegedly showed the investigator a gold ring featuring the engraving “W Gar.” He said that the president gave it to him, officials said.

Abel is charged with corruption by threat against a public servant, resisting an officer without violence, and carrying an illegal firearm or electrical weapon. He remains at the Clay County Jail on a total $200,007 bond as of Wednesday. His attorney of record did not immediately respond to a Law&Crime request for comment.