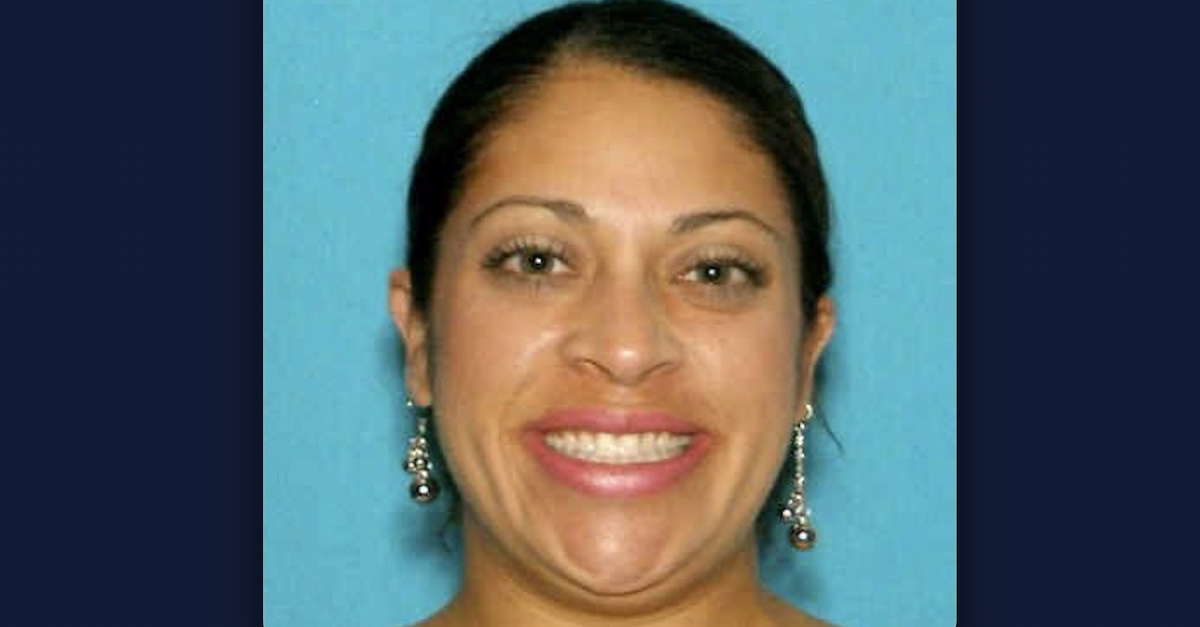 A former high school teacher in Washington is wanted for allegedly engaging in sexual misconduct with a student and providing alcohol to two other students.

An arrest warrant was issued Tuesday for Bertha Adriana Cerna on one count each of first-degree sexual misconduct with a minor and supplying liquor to a minor, authorities announced.

The charges come less than two months after a former student filed a lawsuit alleging that Bertha, a former teacher and wrestling cheer team coach at Toppenish High School, and her husband, Johnny L. Cerna, a former vice principal and wrestling coach at the school, “groomed” the student for sex with Johnny, according to a report from the Yakima Herald-Republic. That lawsuit also reportedly alleges that the couple gave the victim alcohol and narcotics.

The initial investigation into Bertha and her husband reportedly began in June 2021 when that student showed another teacher at the school “inappropriate” text messages allegedly sent to her by Johnny.

According to a sworn probable cause affidavit obtained by the Herald-Republic, the student reportedly told investigators that she had been offered alcoholic beverages from Bertha and Johnny, which she sometimes accepted. She allegedly showed detectives multiple pictures in which she and Bertha can both be seen holding what appears to be alcoholic beverages, according to the report.

The student said she had been to the Cernas’ home on several occasions, where she often drank hard seltzer and had been offered marijuana, Kennewick ABC affiliate KAPP-KVEW reported. Additionally, Bertha allegedly provided the student with a detailed account of her sexual conduct with multiple male students, “even going as far as to show photos of their penises and text message threads,” the report stated.

Another former student reportedly told investigators that she had drank alcohol at the Cernas’ residence when she was a member of the cheerleading squad, and she provided the name of a recent graduate who was allegedly having a sexual relationship with Bertha.

Authorities eventually tracked that former student down, according to KAPP-KVEW. He reportedly told investigators in June that he and Bertha had intercourse in her car at a baseball field approximately two days before he graduated high school. He was 17 at the time of the encounter, during which he reportedly said that Bertha offered him alcohol and cocaine.

The now-former student reportedly claimed that Bertha often made further attempts to set up sexual encounters. He allegedly said that he eventually agreed to meet Bertha at her home, where she again engaged in inappropriate sexual conduct with him shortly before he turned 18.

The Cernas were both placed on administrative leave in May 2021 and terminated from their roles with the school in January 2022 after a district investigation found it “more probable than not” that Bertha and Johnny had inappropriate relationships and interactions with students.

When reached by the Herald-Republic for comment, Bertha reportedly said, “I have no comment. Fuck you. You can report that.”

Johnny’s father and Bertha’s father-in-law is John M. Cerna, the superintendent of the Toppenish School District.

According to the Yakima County Sheriff’s Office, Bertha has not been taken into custody.

“To my knowledge, Mrs. Cerna has not been arrested,” a public information officer for the sheriff’s office told Law&Crime in an email. “Detectives have not shared if they have any new information regarding any criminal acts regarding Mr. Cerna. We are encouraging people who may have witnessed crimes or were victims of crimes perpetrated by the Cerna’s to call us.”

The school district did not immediately respond to messages from Law&Crime.