‘Speech Is Free, But You Have to Pay for Your Lies’: Sandy Hook Family’s Lawyer Urges Jury to Give Alex Jones’s ‘Hoax’ Claims a Heavy Cost 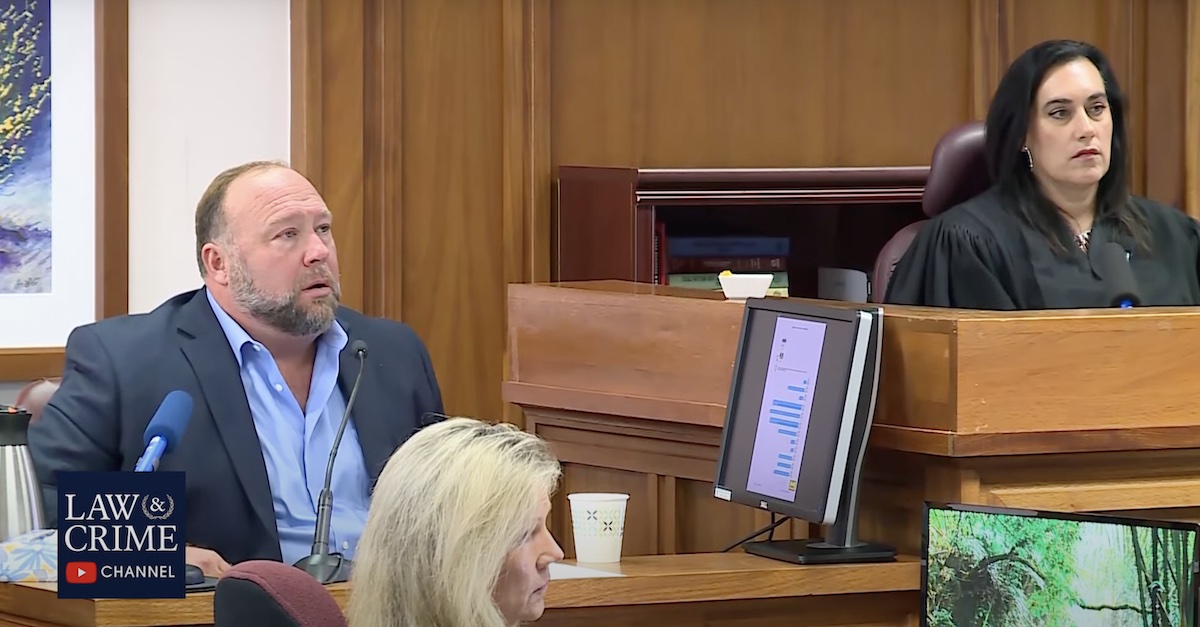 The first damages trial against Alex Jones capped off on Wednesday with an attorney for a Sandy Hook victim’s family members urging a jury to make Jones pay heavily for his claims that the massacre was a “hoax.”

“Speech is free, but you have to pay for your lies,” said attorney Kyle Farrar, who represents the parents of slain 6-year-old Jesse Lewis.

His parents Neil Heslin and Scarlett Lewis testified on Wednesday that Infowars fans who believed Jones’s claims that their child was a crisis actor harassed them and even threatened them as a result of the broadcast.

“He made them live their lives in fear, fear of being harmed or murdered by people who follow the lies,” Farrar said. 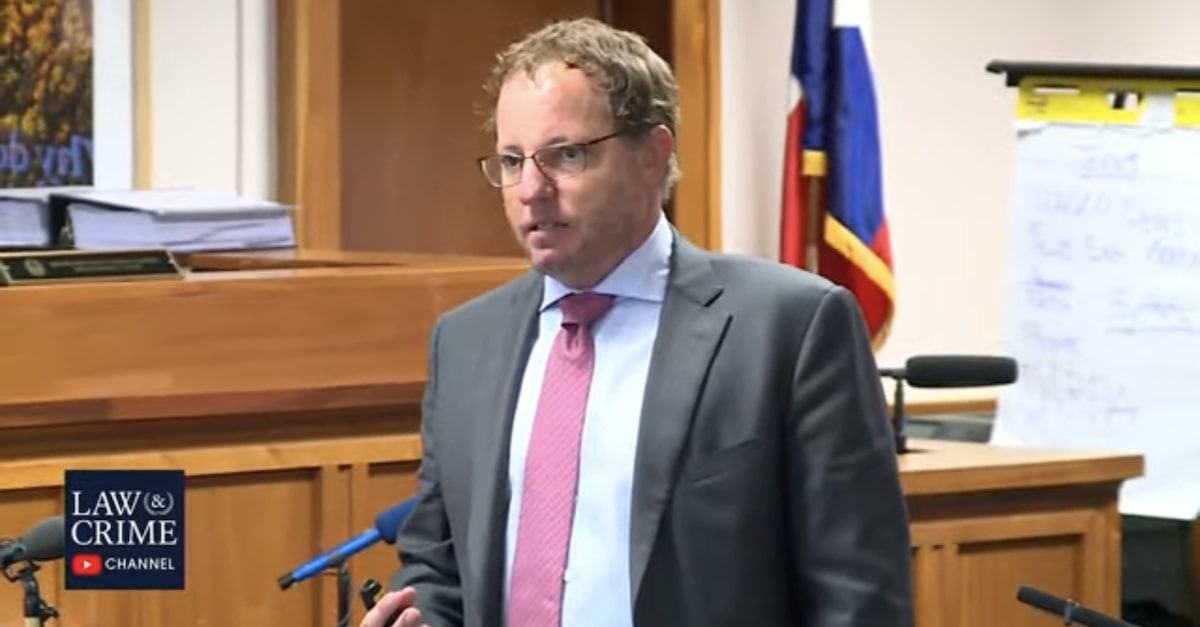 On Tuesday, Heslin testified that InfoWars fans “shot up” his house and shouted Jones’s name.

During the defense closing arguments, Jones’s attorney Andino Reynal told the jury that the family’s harassment was simply the price of living in a free society.

“Unfortunately, in a free society, there is risk associated with choice,” Reynal said. “We live in a community where some people just are unbounded and are going to take action on there.”

Throughout his testimony, Jones claimed that his words had been manipulated by a politically motivated “MSM,” or mainstream media, trying to silence divergent voices. He insisted that he thought that “children probably actually died” from the start but simply asked questions.

Jones, now insisting that he agrees Sandy Hook was real, blamed the comments that sparked the defamation suits against him to excessive trust in Wolfgang Halbig, a conspiracy theorist.

But Farrar noted that Jones continued to sow doubt over the Sandy Hook massacre, even in his purported disavowals of the conspiracy theory.

Farrar added it was a “decade of deceit.”

In fact, Farrar said: “Those apologies are part of ‘Operation Cover Your Ass,'” a way to mitigate the threat of mounting civil liabilities that threaten to bankrupt him.

The plaintiffs are seeking $150 million, but Jones wants them to award nominal damages. The family’s lawyers said that would not be enough.

“A verdict of $1 that is not taking responsibility,” Farrar said.

During the trial, Jones did not relent from attacking the family. He went on the air directly after Heslin’s testimony to call him “slow.” Another InfoWars segment claimed that Travis County Judge Maya Guerra Gamble, who is involved with the case, was involved with “pedophiles.” Jones also attacked the jury as too “blue collar” to know who he is.

Farrar said that a large verdict was necessary to end continuing attacks.

“Even if Alex Jones stops talking about it right now, it’s outrageous,” the lawyer said, adding that the “damage is done.”

He urged the jury: “Don’t compromise. The truth matters. It’s too important. Don’t compromise the truth. […] Your verdict ends this fight and this nightmare for them.”