Kidnapped Girl Chewed Out of Her Restraints, Led Authorities to Where Man Had Two Decomposing Bodies: Sheriff 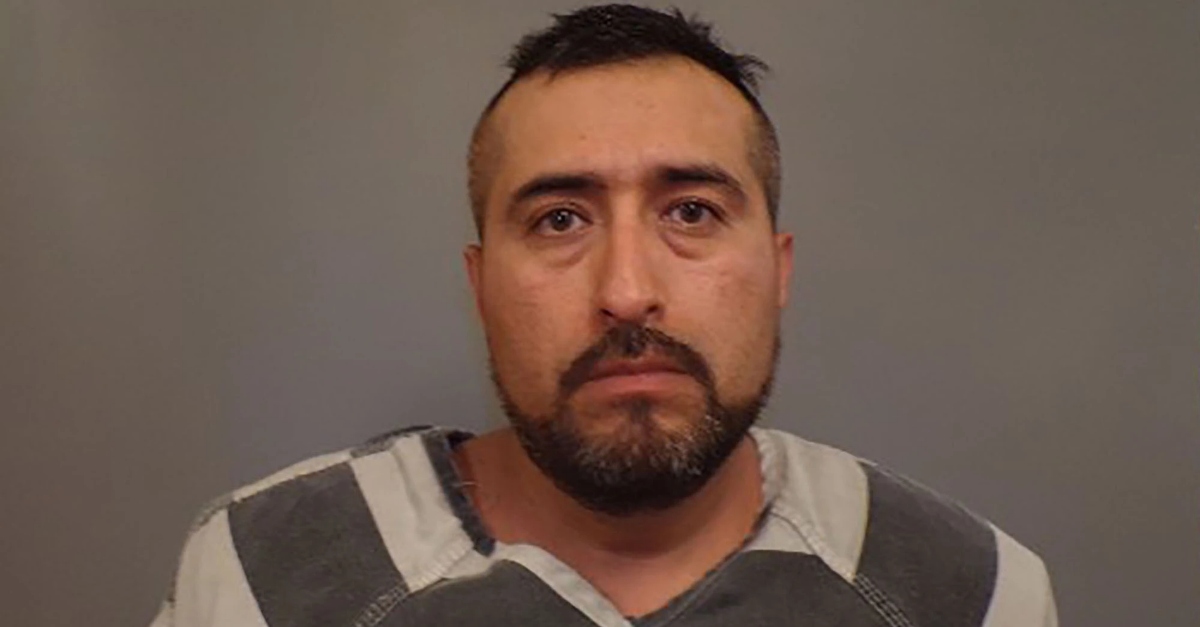 A man allegedly held a 12-year-old girl hostage, but the victim saved herself and found help from a passerby.

Authorities in Tallapoosa County, Alabama, said they found the home nearby where the girl’s kidnapper Jose Paulino Pascual-Reyes, 37, had kept her restrained to bedposts, according to local reports. Investigators said they found two decomposing bodies on the property.

Pascual-Reyes is charged with first-degree kidnapping, three counts of capital murder, and two counts of abuse of a corpse, according to AL.com.

Tallapoosa County Sheriff Jimmy Abbett and District Attorney Jeremy Duerr withheld details of the case in a press conference on Tuesday, citing the fluid, ongoing nature of the case.

The investigation started Monday at about 8:26 a.m., when a young girl was found walking in the area of 3547 County Road 34, Abbett said.

The girl had been restrained to bedposts for about a week before she chewed off the restraints, which broke her braces, according to the criminal complaint obtained by CNN. Her wrists displayed marks consistent with being subject to restraints, authorities reportedly said in those documents. She had allegedly been drugged with alcohol and battered about the “head area.”

“I would say she’s a hero,” Abbett said. “It is one of those things we don’t want to get into until later.”

Authorities gave her medical attention. She is safe now, the sheriff said.

“It’s a fluid investigation,’’ Abbett said. “Things are changing, and I don’t want to jeopardize the identification of our juvenile.”

Abbett said that the girl was not considered a missing person at the time the passerby found her.

Authorities had yet to identify the dead bodies, he said.

Abbett declined to say if Pascual-Reyes made statements to authorities. Asked by a reporter, the sheriff said they are looking into whether the 37-year-old is a documented resident.