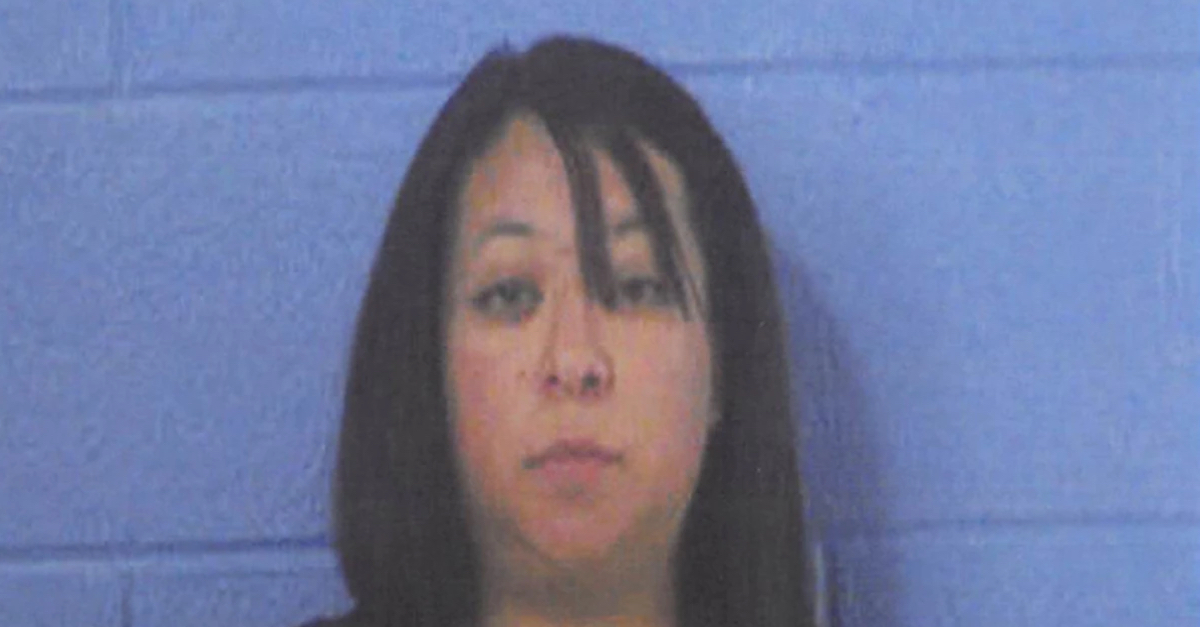 According to a press release from U.S. Attorney for the Northern District of Texas Chad E. Meacham, Ruiz in January pleaded guilty to one count of enticement and attempted enticement of a minor. Per the release, Ruiz admitted that she began a sexual relationship with a 16-year-old boy, referred to as John Doe 2, when the victim was 16-years-old. Prosecutors said the sexual relationship began in the fall of 2020 and lasted through the spring of 2021, when the victim turned 17.

While at the home of John Doe 2 in April of 2021, Ruiz met a 15-year-old boy, referred to as John Doe 1 in court papers, with whom she soon started up a sexual relationship.

“She sent the child flirtatious messages and arranged to meet him in a church parking lot for sex in her car on at least three occasions,” the release states. “She sent him sexually explicit photos and videos of herself and warned him not to tell anyone about what they did because she could get into ‘big trouble.'”

Court documents reviewed by Law&Crime provided additional details on Ruiz’s lecherous conduct and the methods she used to “persuade, induce, coerce, and entice” her minor victims to engage in sexual activity.

In her plea agreement, Ruiz admitted that after meeting John Doe 1, she started sending him messages on Facebook Messenger that quickly “became flirtatious” in nature. For example, she told him that “she was going to take a shower” and included a “winky face” emoji.

In May 2021, Ruiz arranged to meet John Doe 1 in the parking lot of a church in Bovina, Texas, where the two engaged in sexual intercourse, per the stipulated facts of the plea agreement.

Ruiz sent similar sexual photographs and videos of herself to John Doe 2, as well as a third victim, referred to in court documents as John Doe 3.

Following an investigation into her conduct, Ruiz was arrested in October 2021 and subsequently fired from the Friona Police Department.