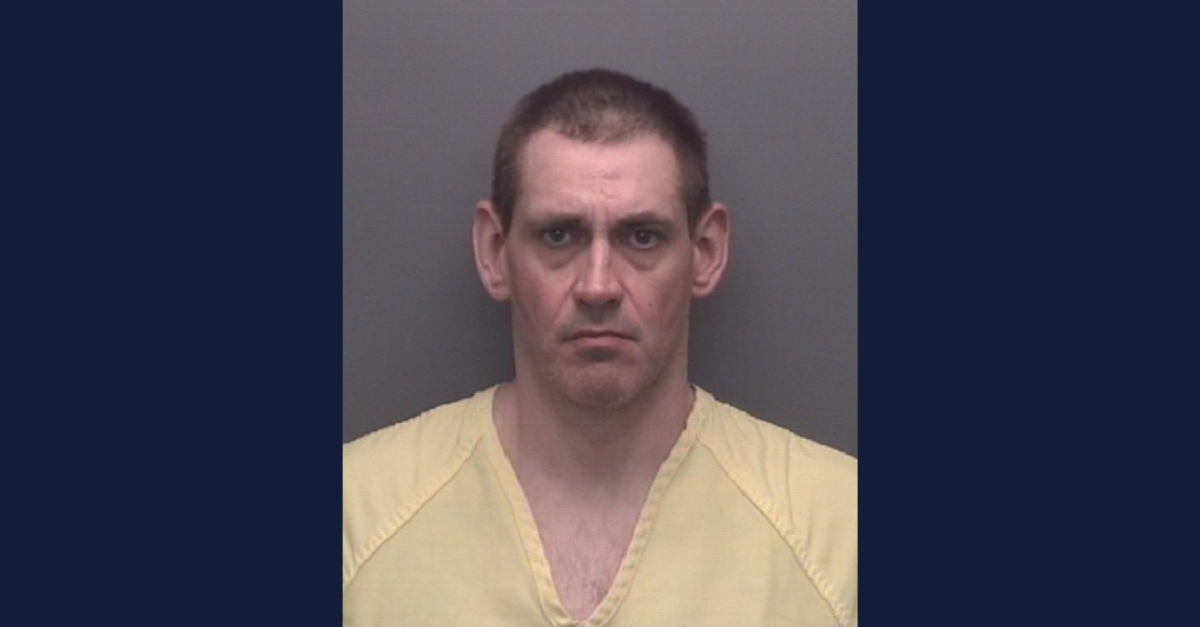 For more than a week, a prison inmate and a sheriff’s deputy captured national attention after authorities said they escaped together as part of a “special relationship.” Now in custody again, Casey Cole White’s defense is arguing that this attention prejudiced his upcoming trial in a separate murder case.

An attorney for Casey White has filed for a change of venue in Lauderdale, Alabama. White, 38, is charged with murdering Connie Ridgeway in 2015.

Already serving a 75-year prison sentence for a multi-state crime spree, authorities took White to Lauderdale County Jail in 2020 after he was accused in the Ridgeway killing. It was at that jail that he apparently crossed paths with deputy Vicky White (no relation). The 56-year-old law enforcement officer allegedly used her high-ranking position at the jail to get him out of there in plain slight, under the pretext of going to a mental health evaluation at court. The search for the two of them ended in Evansville, Indiana, with Deputy White apparently fatally shooting herself in the head as authorities closed in. 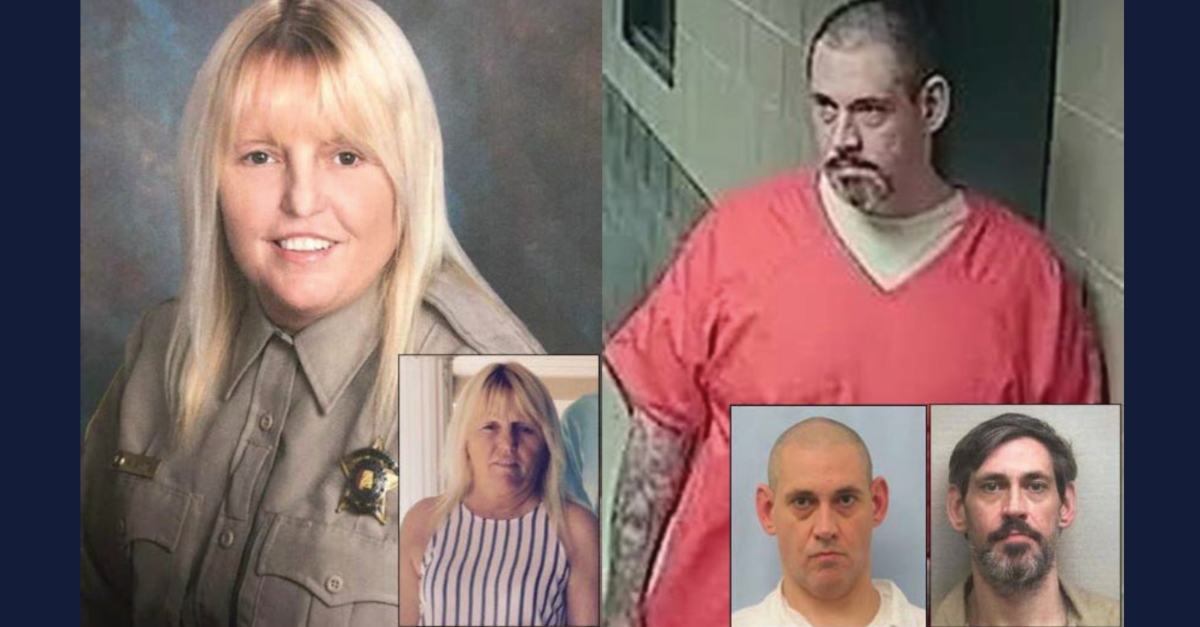 “Please help my wife,” he said, according to the U.S. Marshals in an NBC News report. “She just shot herself in the head, and I didn’t do it.”

“Just night and day difference,” he said, according to NBC News. “It’s like you’re going through the darkest night, and then the next day the sun is shining.”

A 911 call takes us inside the final moments as authorities closed in on Casey White, an escaped prisoner and murder suspect, and Corrections Officer Vicky White. ABC News’ @perezreports has the latest. pic.twitter.com/Ozl9bq6cpz

Despite all of the running, Casey White ended up right back where he started—serving a decades-long prison sentence, and facing trial for a murder he allegedly confessed to committing.

The high-profile inmate’s defense is now arguing their client cannot get a fair trial in Lauderdale County after all that national attention (h/t Al.com). In a motion filed on Friday, they even pointed to a Facebook group “Vicky White & Casey Cole White-Lauderdale County,AL” featuring more than 50,000 members.

“Nearly all of them own a television, phone, computer, tablet or combination of the four,” authorities said. “It would take a resident living in a dwelling without access to electricity or communication from the outside world for the last month to not know a significant amount of information about the Defendant, his capital murder case, and his other legal matters. Therefore, to ensure that Mr. White receives a fair trial from an impartial jury of his peers, it is imperative that this matter be transferred to another county whereas it is obvious that Lauderdale County has been overwhelmed with prejudice towards Mr. White that cannot be cured in any manner.”

The defense also argued that local media coverage showed “significant portions of documentary and hearsay evidence relative to defendant, the admissibility of which has not been considered by this Honorable Court.”

“This information has severely prejudiced the Defendant,” the defense said.