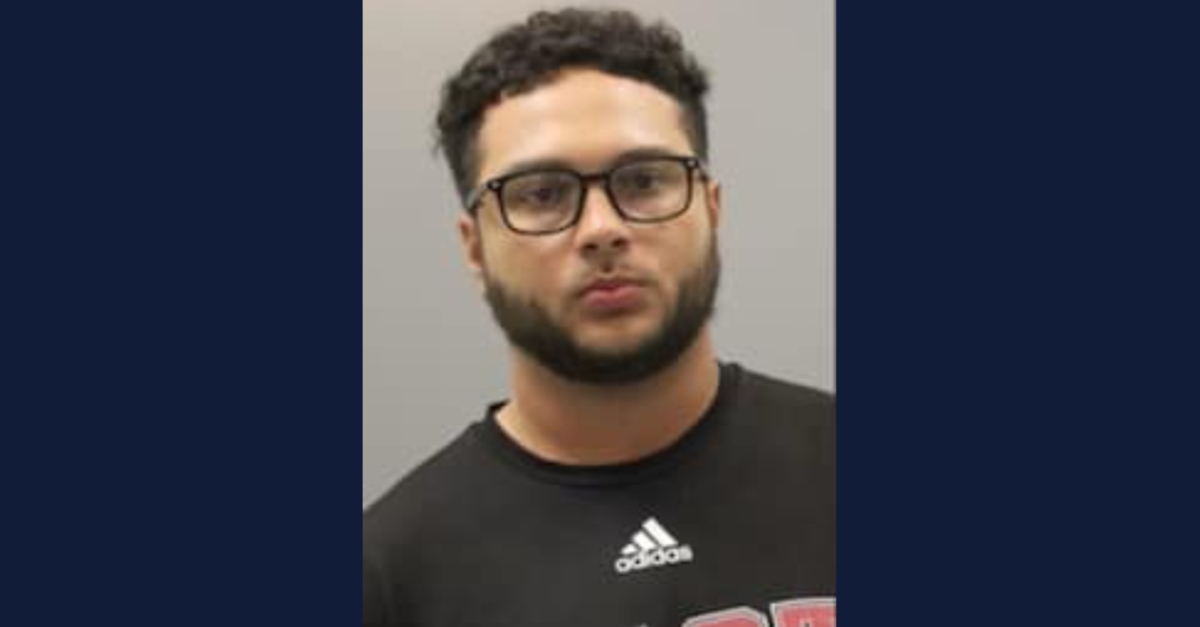 When Thomas Blake Tucker’s upcoming criminal court hearing takes place on Dec. 6, he will have been married for a month — to the student with whom he allegedly had an illegal sexual relationship.

The two tied the knot on Nov. 6, according to court records obtained by AL.com. The News Courier gave a date of Nov. 8.

Tucker, 25, was arrested back in September. Sheriff’s deputies in Limestone County, Alabama, said they got a tip on Sept. 16 about Tucker, a teacher and coach at East Limestone High School, having a “a potential inappropriate relationship” with a student.

“Captain Caleb Durden began to investigate the allegation and discovered evidence to establish probable cause, and Tucker was taken into custody around midnight. This is an ongoing investigation,” deputies said on Sept. 17. “Thomas Blake Tucker, 25, of Madison, AL, has been charged with a School Employee Engaging in a Sex Act With A Student Under the Age of 19. Tucker has been released from the Limestone County Detention Center on a $30,000 bond.”

Tucker cannot have contact with the student as part of the terms of his release. The defense insists he has not broken any rules despite being married to his alleged victim. In the upcoming Dec. 6 hearing, the plan is to argue to limit the bond restrictions against contact.

“Mr. Tucker has not violated the conditions of his bond,” attorney Nick Lough told WAAY. “He’s had absolutely no direct communication or direct contact with his wife. They are lawfully and they are legally married. And so as his defense team, all we can do is file a motion with the court. The court has set this for a hearing, and we’re going to wait to do our talking in the courtroom on specifics.”

Tucker was put on paid administrative leave from the school on Sept. 19, and the Limestone County School Board accepted his resignation on Oct. 25, according to The News Courier.