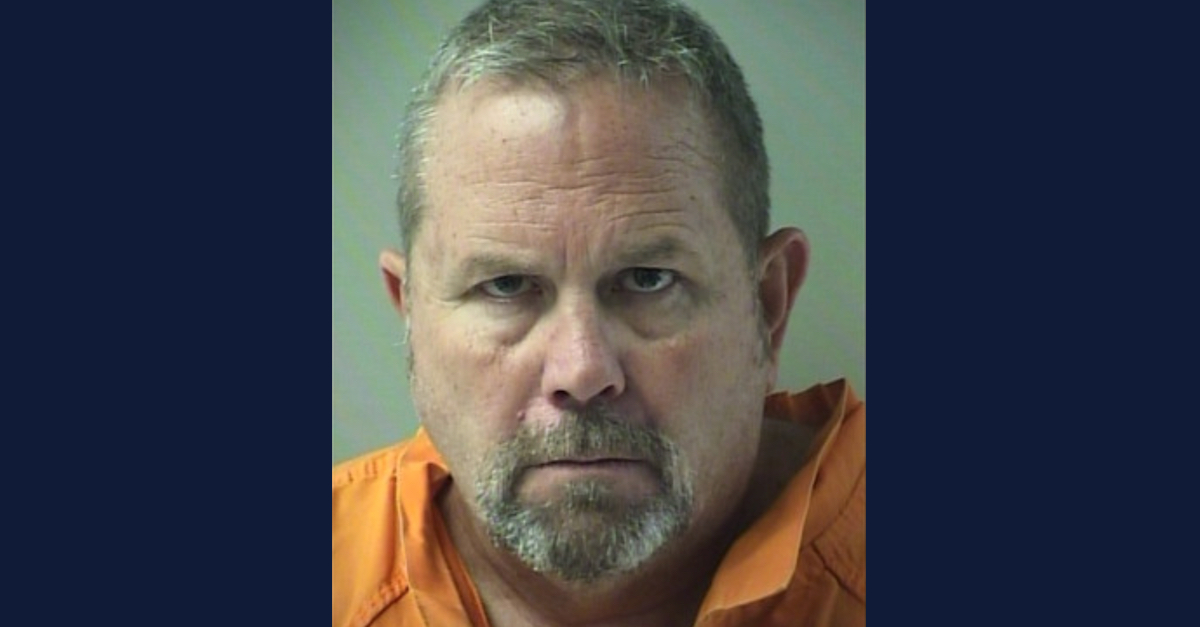 A Florida fire chief was arrested and charged in connection with the death of a business owner who was shot and killed late last week, and authorities say that surveillance video tells the story of the crime.

Brian Keith Easterling, 52, stands accused of murder in the first degree over the Thursday, June 2, 2022 shooting death of the 63-year-old man who ran a shop on Creighton Road in Pensacola, Fla. The defendant is specifically being charged with premeditated murder.

According to a press release issued by the Escambia County Sheriff’s Office on social media, deputies found the victim “shot to death inside his business” on Sunday, June 5, 2022.

“Surveillance video from the shop showed how the homicide unfolded,” the ECSO alleged. “Brian Keith Easterling entered the business and shot the business owner over a dispute about prior business deals, where the victim allegedly owed Easterling money.”

The ECSO has not yet release the identity of the victim.

According to local news website NorthEscambia.com, which obtained a copy of the defendant’s arrest report, the shop in question is a Texaco garage and filling station.

Pensacola Police were reportedly performing a welfare check on the proprietor at his home and found blood there but no body. Officers then responded to the shop where an officer reportedly tripped over something underneath a car cover, resulting in the victim’s elbow being exposed. The victim was said to have been discovered face down on the ground – with a gunshot wound to the back of his head.

According to Pensacola ABC affiliate WEAR, the sheriff’s department confirmed that Easterling was the chief of the Baker Fire District.

The investigation into the slaying made quick work of ascertaining both the suspect and his location. Escambia County deputies told the TV station that Easterling was located on Sunday night at his home in Holt, Fla. with the help of the Okaloosa County Sheriff’s Office. The defendant was arrested and booked into the Okaloosa Couny Jail around 3:00 a.m. Monday morning. On Monday afternoon, he was extradited to Escambia County where he is being held without bond. 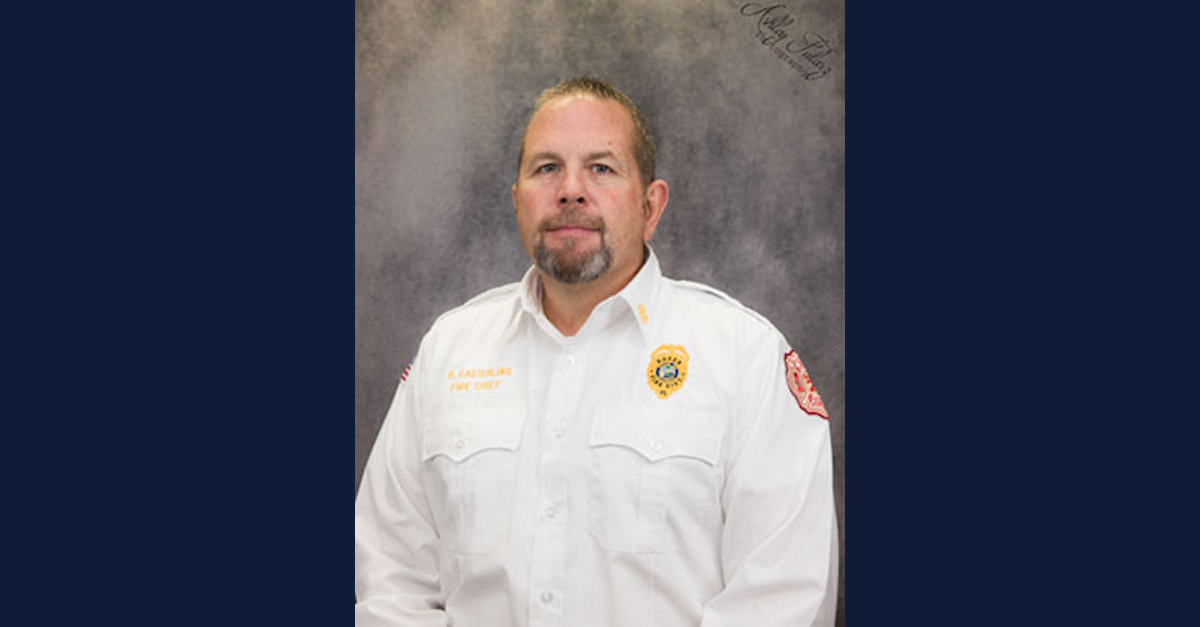 The Pensacola News Journal reports that the defendant has worked for the BFD since 2005 and became chief of the volunteer agency – which covers some 90 square miles of Okaloosa County – in 2019. The district has a single station. Prior to his time there, he reportedly worked for the Eglin Air Force Base Fire Department.

The paper reported that, at least initially, a BFD representative said they did not have any information about Easterling’s status.

The BFD addressed the incident involving the now-“suspended” chief in a statement provided to Law&Crime.

“At 14:30 today the Bake Fire District Board of commissioners suspended Brian Keith Easterling from his duties as chief of department,” the statement says. “Assistant Chief Mark McKenzie has been appointed acting fire chief.”

The next regularly scheduled meeting of the BFD’s board is currently slated for June 22, 2022.