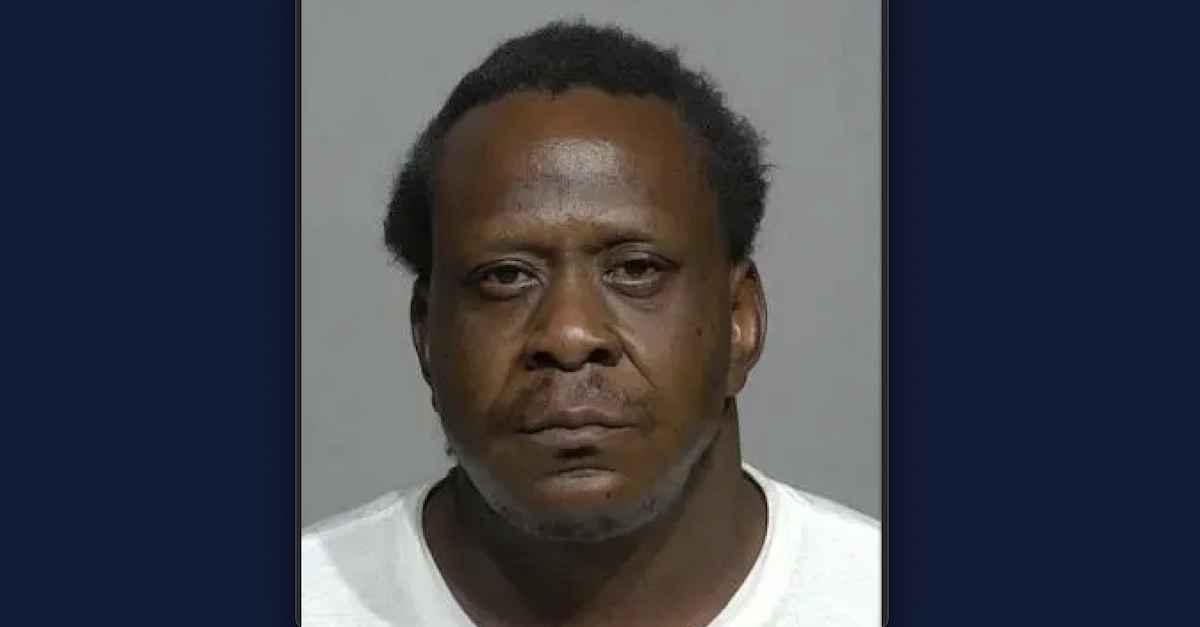 A 34-year-old man in Wisconsin was arrested over the weekend for allegedly killing six people found in the basement of a Milwaukee duplex. The accused killer took a selfie that directly linked him to the homicides, authorities say.

Travis Lamar Birkley was taken into custody on Saturday and charged with six counts of felony murder, court records reviewed by Law&Crime show.

According to a copy of the criminal complaint filed in Milwaukee County Circuit Court, officers with the Milwaukee Police Department responded to a call at an address located in the 2500 block of 21st Street at approximately 3:30 p.m. on Jan. 23, according to a report from Milwaukee Fox affiliate WITI. Upon arriving at the scene, first responders reportedly encountered two people outside of the home, who told the officers about two dead bodies being in the basement.

The officers entered and searched the residence, where they reportedly discovered three dead bodies in the basement. According to the affidavit, the bodies were each covered with a blanket, and the officers initially believed that they had come across three people sleeping. But when the blankets were removed, the officers saw that each individual had sustained what appeared to be a single gunshot wound to the head.

In the upstairs unit of the home, authorities reportedly discovered the bodies of 43-year-old Donald Smith, 44-year-old Donta Williams, and 49-year-old Michelle Williams, as well as 11 cartridge casings fired from a 9 mm handgun. All three victims also appeared to have suffered gunshot wounds to the head.

As investigators continued to search the home, police noted that multiple rooms had been tossed as though a person or persons had been searching for something. In one room in particular, police found several large piles “as though someone was piling things up while looking for something,” WITI reported.

A confidential witness reportedly told investigators that Donta Williams sold synthetic marijuana and messages on cell phones recovered from the scene reportedly backed up that information.

Investigators allegedly found several prescription bottles and other paperwork in the basement in Birkley’s name. A VISA debit card in the name of Birkley’s cousin was also found in the basement, per police.

Police further linked Birkley to the shootings through his cell phone records.

“Please help me,” she reportedly told the dispatcher.

The woman gave the address where she was located as 2505 N. 24th Street. Five separate police squads were reportedly dispatched, but the police soon learned that the address did not exist. However, police later noted that the house number the caller gave was correct, but the street was off by three blocks.

Police on Jan. 25 tracked the cell phone used to call 911 to a residence located in the 2800 block of A. N. 29th Street where they reportedly found Birkley and three other individuals. After determining that the phone belonged to Birkley, investigators reportedly found that he had taken a selfie of himself wearing a pair of sunglasses that belonged to one of the victims, Donta Williams. That photo “appeared to be the basement where three dead bodies were later located,” the affidavit reportedly states.

Birkely’s cousin reportedly admitted that he and Birkley set up a meeting to purchase drugs from Donta Williams and were planning on robbing him. As the men held Donta at gunpoint in the upstairs unit, his wife surprised the would-be robbers from a blind spot. The men shot and killed her, then Donta, according to the report.

A confidential witness also reportedly told police that Birkley had personally told him about the “robbery gone wrong,” and divulged why the rest of the people in the building were killed.

“[The witness] added that [Birkley] and his cousin then went downstairs and had to shoot Charles Hardy because he was coming upstairs with a firearm or was about to come upstairs with a firearm,” WITI reported. “Birkley then said that everyone else in the basement had to be shot so that there would not be any other witnesses. The witness said victim Donald Smith must have heard the gunshots. Birkley told them that he and his cousin did not know that Donald was present until he came out, and they shot him, as well.”

Birkley’s bond was set at $1 million cash. He is facing up to 330 years in prison if convicted.