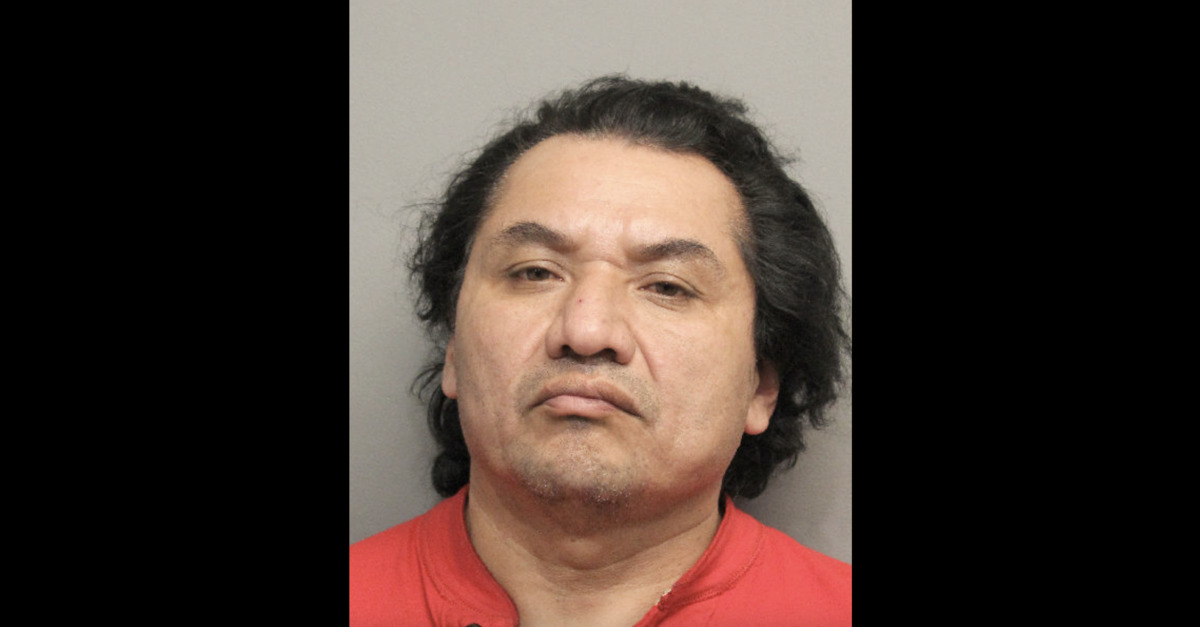 A Texas man arrested and charged with the murder of a constable’s deputy earlier this week had assistance from four others after the “senseless” shooting, police say. And now, all five suspects have been identified with concomitant booking photos released to the public.

As Law&Crime previously reported, the gun used in the slaying was believed to be some form of an “assault-style weapon.”

Authorities in the country’s fourth-largest city by population quickly identified the alleged shooter and began circulating his photograph.

“You can’t run from your own photo,” Harris County District Attorney Kim Ogg said during a press conference on Monday. 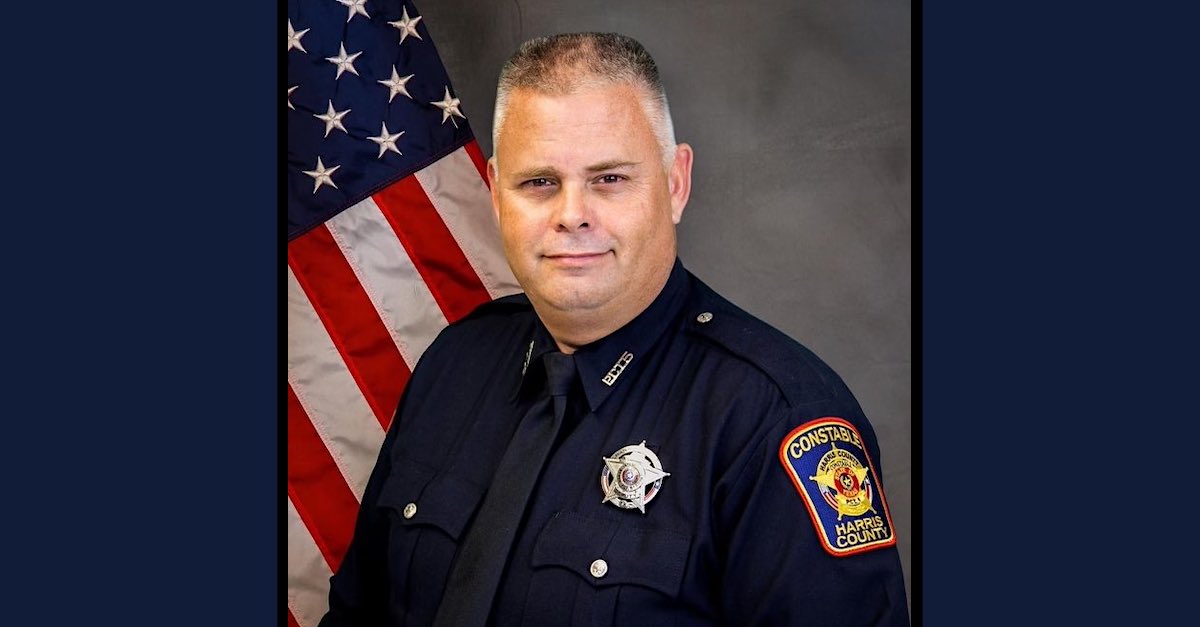 Houston Police Chief Troy Finner added, however, that Rosales allegedly has a habit of drastically altering his appearance.

“We will be putting out some more photos of him,” the chief said in response to questions about how the suspect changes his looks.

At the time, police also noted that Rosales’ wife Reina Azucena Pereira Marquez, 40, and brother Henri Mauricio Pereira Marquez, 41, were charged with tampering with evidence. Those charges are said to be related to the white Toyota Avalon the defendant was allegedly driving when Galloway was shot and killed. Finner said the vehicle had quickly been recovered by law enforcement. 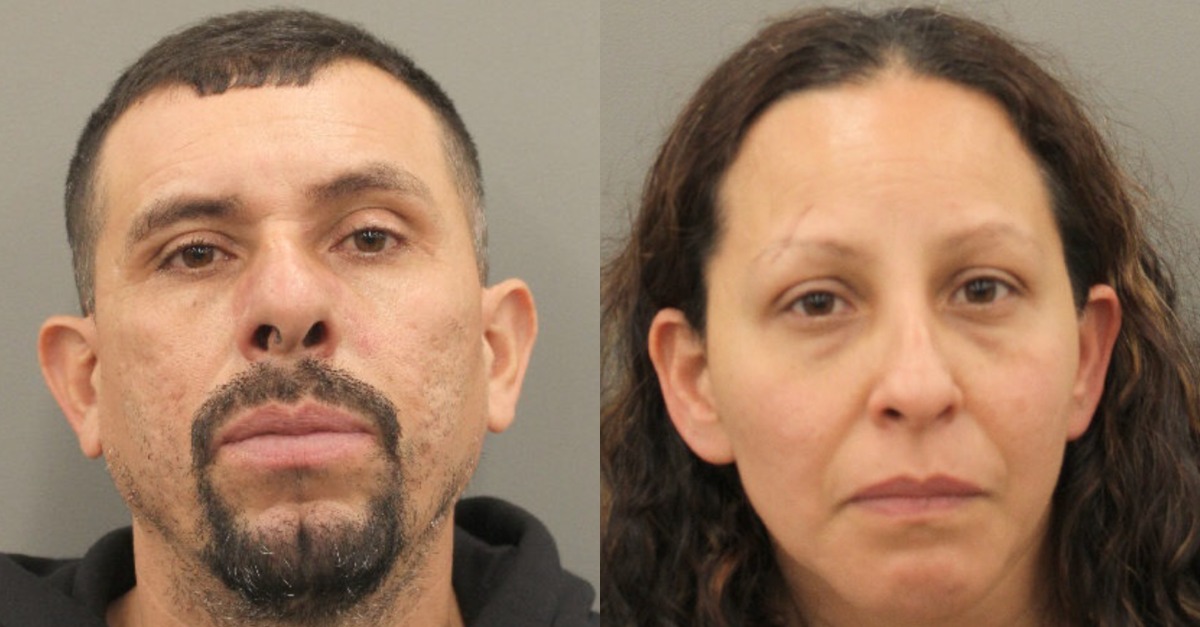 But as of Monday, the alleged shooter had still eluded capture.

“He is a bold and incredibly dangerous fugitive,” Ogg added. “He is on the run, and somebody out there knows where he is.”

That all changed as of Wednesday.

Rosales “was charged with capital murder on Tuesday (Jan. 25) and arrested in Mexico the following day (Jan. 26),” the HPD said in a press release. “Rosales was transported and booked into the Harris County jail.”

During the course of the investigation, two additional suspects were arrested and charged in connection with Galloway’s death. The final two defendants are Jose Santos Gutierrez Cruz, 68, and Jose Romel Hernandez Cruz, 43. Each were charged with hindering apprehension. 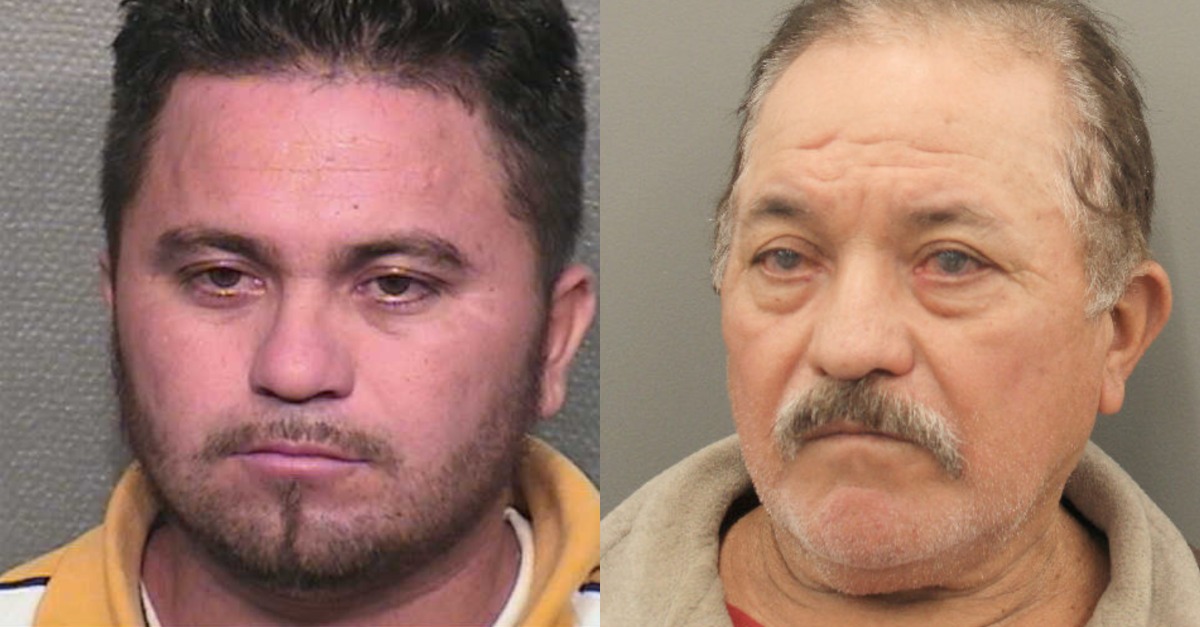 According to the Houston Chronicle, citing court documents, the Cruz family, a father and son, helped the murder suspect pawn some of his jewelry after he asked for help to flee the country.

Authorities say the son initially denied seeing Rosales but later confessed to having his neighbor pawn a gold chain and bracelet that belonged to the alleged killer. The elder Cruz allegedly told authorities that he hadn’t heard from Rosales in 10 or 15 years.

The pair was arrested after police allegedly linked an apartment to a green Lexus that Rosales got into after ditching the white Toyota. That exchange, authorities say, was caught on surveillance footage.

Members of the HPD Special Investigations Unit detailed the fatal incident in the agency’s Friday press release as follows:

Corporal Galloway attempted to conduct a traffic stop of a white Toyota Avalon . . . . Immediately after the vehicle pulled over, the driver exited the vehicle and shot the deputy constable multiple times with an assault style rifle. The suspect then fled the scene in the white vehicle. Corporal Galloway was pronounced deceased.