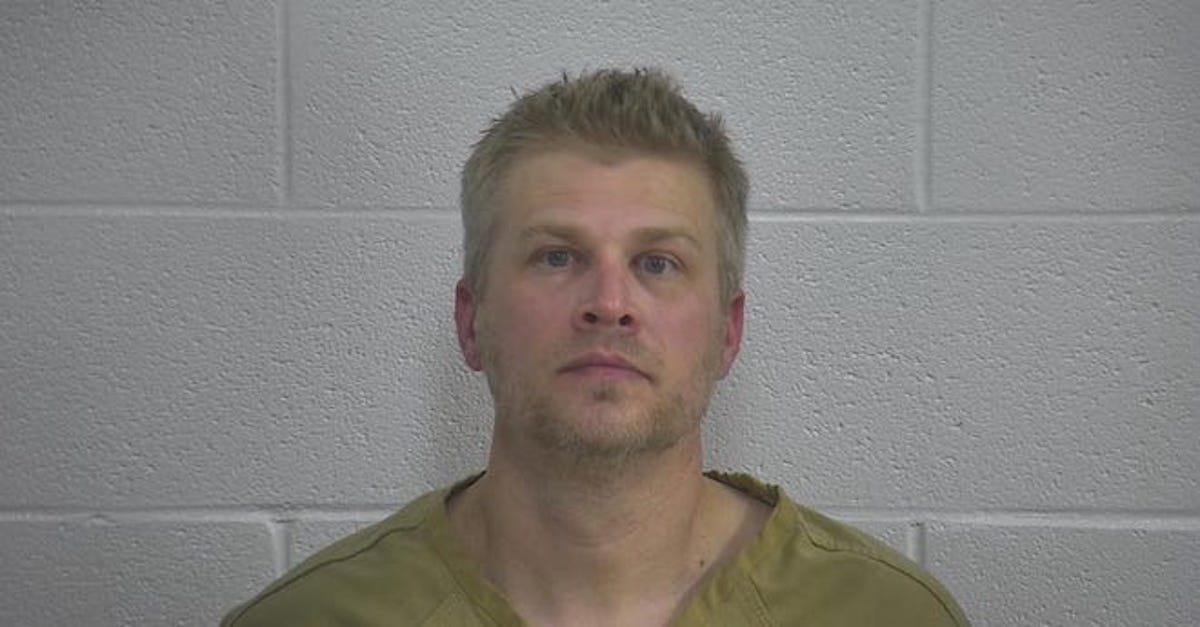 When Matt Bevin lost his 2019 re-election bid for governor, the Kentucky Republican controversially pardoned or commuted hundreds of criminal sentences on his way out the door, sparking an FBI probe. Less than two years later, federal authorities arrested one of several convicted killers pardoned by Bevin, charging him once again in connection with the same 2014 murder that was allegedly linked to a drug trafficking conspiracy.

According to documents unsealed Tuesday in the U.S. District Court in Kentucky’s Eastern Division, Patrick Baker, 43, was indicted over the 2014 death of Donald Mills. The indictment stated:

Patrick Baker willfully, deliberately, maliciously, and with premeditation and malice aforethought, and committed in the perpetration of any robbery and kidnapping, did unlawfully cause the death of Donald Mills through the use of a firearm, to wit: a Kel-tec 9mm, during and in relation to a drug trafficking offense for which he may be prosecuted in a Court of the United States, to wit: conspiracy to distribute a quantity of pills containing oxycodone, a Schedule II controlled substance, in violation of 21 U.S.C. § 846, all in violation of 18 U.S.C. § 9240)(1).

Baker and two other men in 2017 were found guilty by a Knox County jury of conspiring to break into Mills’s home and rob him of $50,000 to $75,000 worth of oxycodone pain pills, per a Times Tribune report. The original 2014 indictment alleged that the men posed as police officers and forced their way into the home. When Mills fought back, Baker fatally shot him then tied up his wife. All three of their children were in the home during the robbery and murder. After a three-day trial, Baker was convicted in Knox County Circuit Court of reckless homicide, first-degree robbery, impersonating a peace officer, and tampering with evidence. He served only two years of his 19-year sentence thanks to Bevin interceding.

After issuing the pardon, Bevin said publicly that he believed the evidence against Baker was “sketchy at best,” but soon thereafter The Louisville Courier-Journal reported that Baker’s brother and sister-in-law had hosted a campaign fundraiser in 2018 that raked in more than $20,000 for the Republican governor. The outlet also undertook a “weekslong” investigation into the evidence in Baker’s case, concluding that the evidence of his guilt was “overwhelming” and the “argument for his innocence thin.”

The Courier-Journal on Monday spoke with Mills’ sister, Melinda Mills, who confirmed that a federal agent with the Bureau of Alcohol, Tobacco, Firearms and Explosives told her that Baker had been arrested again in connection with her brother’s killing. She said she and her family were “very thankful and blessed” for all of the hard work from the FBI, and state officials who worked on the case, including state Sen. Morgan McGarvey and former state Rep. Chris Harris. Harris and McGarvey implored federal authorities to open an investigation into Bevin’s pardon of Baker following the Courier-Journal’s report.

“We knew corruption was involved with the former pardon of Patrick Baker,” Melinda Mills told the newspaper on Monday, adding, “He knows he’s guilty so does everybody else.”

Per the latest indictment against Baker, he could be facing the death penalty or life in prison and a maximum fine of $250,000.

This is not the first time federal authorities intervened to thwart one of Bevin’s acts of clemency. Dayton Jones was arrested and charged with producing child pornography less than four months after his state prison sentence  — which stemmed from the same underlying criminal conduct — was commuted by Bevin.

Jones had been sentenced to 15 years after pleading guilty to state charges of sodomy as well as the distribution and promotion of material depicting a sex performance by a minor. According to court records, he and several others used a sex toy to assault an unconscious 15-year-old boy during an Oct. 2014 house party. Jones and several others then uploaded mobile phone videos of the assault on Snapchat.