FBI Agent Accused of Overreacting to Panhandler on Train, Trying to Murder Him. His Lawyer Has a Different Story. 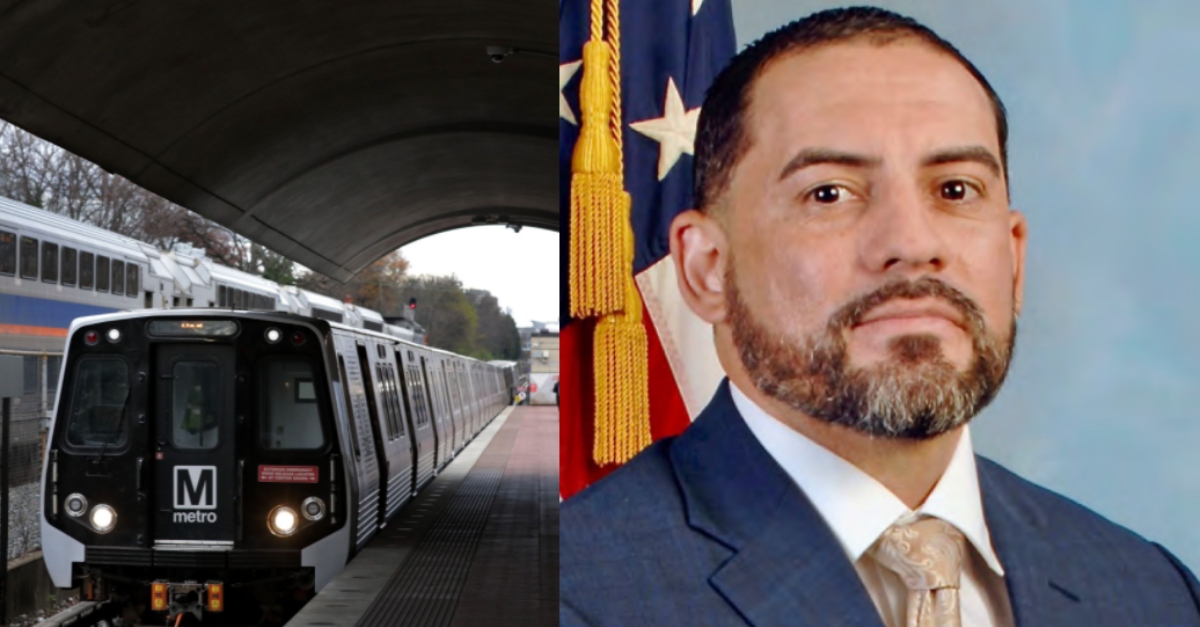 An FBI agent is charged with attempted murder for allegedly trying to kill a panhandler in an off-duty shooting. Eduardo Valdivia, 37, is the law enforcement officer who opened fire on a Metrorail train in Montgomery County, Maryland back on December 15, 2020.

At the time, police released preliminary information saying a man approached the FBI agent. There was a “verbal exchange,” and the agent fired multiple shots, striking the man.

Now authorities say the agent was in the wrong. They described Valdivia as overreacting to a man with a history of aggressive panhandling, according to The Washington Post. There was no sign that the victim in this criminal case was armed. He did not physically assault the defendant.

An attorney for Valdivia, however, maintained that his client acted reasonably under the circumstances.

“He acted consistent with the training he had received regarding defensive tactics and self-protection,” attorney Robert C. Bonsib wrote in a statement obtained by Law&Crime. “One does not wait to be physically attacked – one does not need to wait until the threat has ‘hands on’ you – before one is authorized to defense oneself. Neither does one need to retreat – when retreat is not possible – as was not possible here where Eddie Valdivia was seated at the end of the Metro car – and with his back up against the wall – with no clear exit path.”

He said surveillance video showed Valdivia waited until the other man “approached him and engaged in threatening and aggressive behavior – at close range – while he kept his hand on his firearm for a period of time – before finally firing his weapon” to avoid what was about to be a physical confrontation.

“I won’t get a copy from the State for a while,” Bonsib wrote in an email when Law&Crime asked him for a copy of the surveillance video.

His statement did highlight 911 audio in which a caller said the injured man had attacked the agent.

“There’s a law enforcement officer who shot a person who attacked him,” the caller said.

Valdivia is charged with attempted first-degree murder, first-degree assault, use of a firearm in a felony, and reckless endangerment.