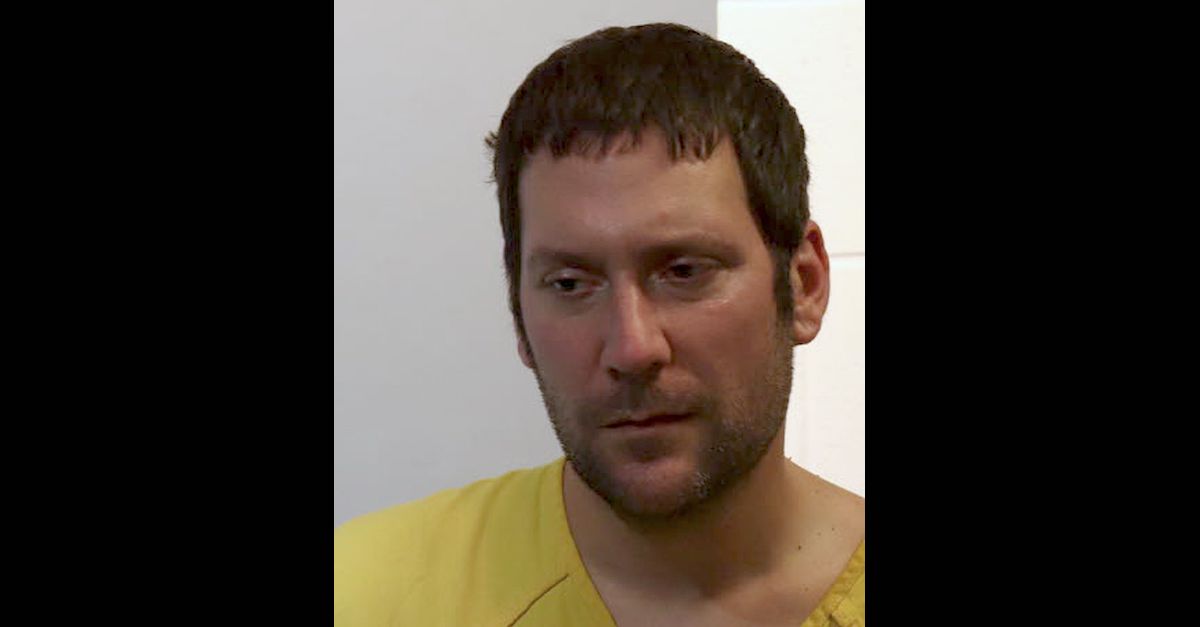 A grand jury indicted Keith Ingersoll and James P. Adamczyk and charged them with a litany of offenses stemming from the alleged scheme, which prosecutors say was going since at least 2016.

In an 18-page criminal indictment unsealed Monday in the U.S. District Court for the Middle District of Florida, prosecutors claim that Ingersoll, Adamczyk, and other unnamed co-conspirators told the victim that they had entered into contracts to buy several pieces of real estate in Florida, Alabama, Illinois, Nebraska, and the Bahamas and required money for “refundable deposits” that would be held in an escrow account controlled by an attorney. That attorney, prosecutors say, was not actually an attorney and had not been since he was suspended from practicing law since 2008 and never reinstated. He is referred to in the indictment as “Suspended Attorney.”

“James P. Adamczyk and other co-conspirators would and did falsely and fraudulently claim that Keith Ingersoll or entities controlled by or affiliated with him had entered into purchase contracts with the owners of real estate, when in truth and in fact, as the defendants then and there well knew, the owners had not agreed to sell the real estate and, in some instances, had never been contacted about selling the real estate,” the indictment states.

Prosecutors say that the suspended attorney would take control of the victim’s funds, but instead of holding the money in escrow, he took a portion of the money “for his own personal benefit” and transferred other portions to Ingersoll and Adamczyk. When the attorney died, Adamczyk fraudulently held himself out as an attorney and took over control of the funds, prosecutors say.

“[A]s opposed to holding the Victim’s refundable deposits in escrow as had been promised to the Victim, [Ingersoll and Adamczyk] would and did spend the proceeds received as a result of their fraud on themselves and for their own personal benefit, including for luxury car rentals, travel, and adult entertainment,” the indictment states.

According to the indictment, Ingersoll and Adamczyk told the victim that in exchange for his refundable deposit, he would receive 9-percent interest as well as a stake in the profits from the sale of the real estate when it was re-sold.

Ingersoll and Adamczyk allegedly gave the victim “real estate purchase contracts and other documents that were not executed by the owners of the properties but that contained forged signatures or were executed using the names of fictitious individuals and that falsely represented the entities that owned the properties,” the indictment states

Each of the men is charged with dozens of crimes, including wire fraud, conspiracy to commit wire fraud, illegal monetary transactions, and aggravated identity theft.

Ingersoll previously drew scrutiny from authorities after they learned that his firm, KI Consulting, had a contract worth $48,000 with the Greenberg’s tax office from 2017 through 2020 when auditors concluded there was “no evidence of work product” and staff at the tax office was “unaware what this group did,” ABC News reported.

Greenberg in May pleaded guilty to sex trafficking of a minor and other federal criminal charges after admitting that he and several other adult men paid a then-17-year-old girl for sex and provided her with narcotics. That is reported to be the same teenager at the center of a Justice Department investigation into whether Gaetz also had a sexual relationship with her.

While the other men who paid for sex with the girl were not named in the document, Greenberg’s deal is contingent upon him cooperating fully with “the investigation and prosecution of other persons” and requires him to testify “fully and truthfully before any federal court proceeding or federal grand jury in connection with the charges in this case and other matters.” Greenberg’s cooperation has already resulted in his sentencing hearing being postponed multiple times as he continues to provide information about “sensitive matters concerning ongoing investigations.”