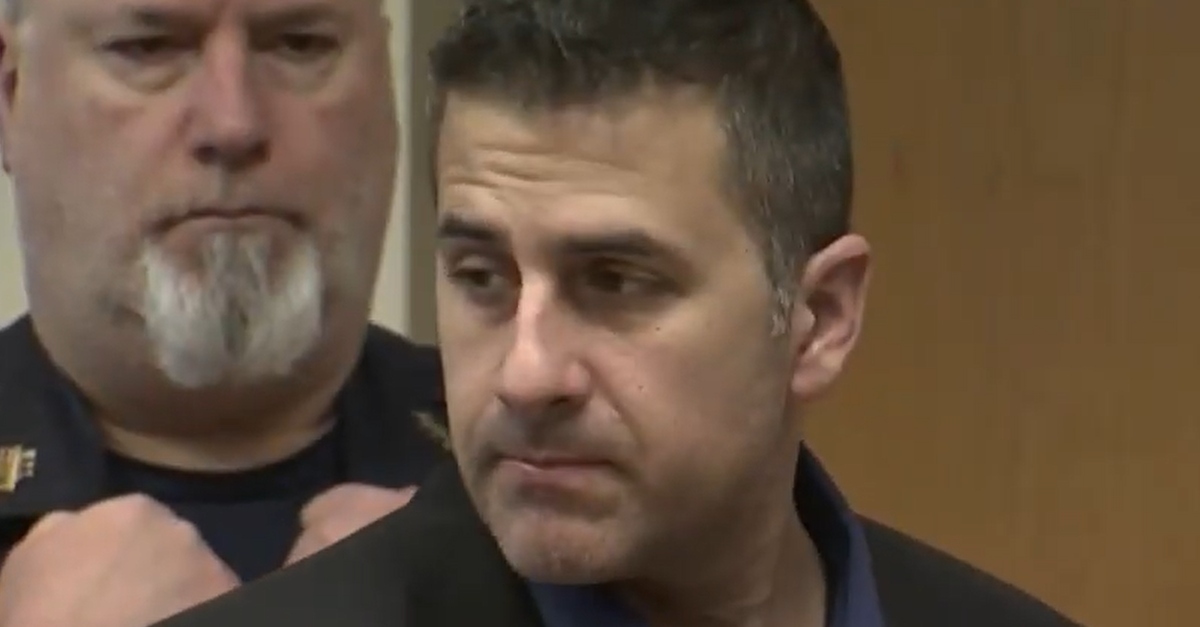 Thomas Valva was just eight years old when he froze to death in the garage of his Long Island home. Prosecutors argued the boy’s father, 43-year-old former NYPD police officer Michael Valva, knowingly forced they child and his 10-year-old brother to sleep on the concrete floor of the unheated garage after being hosed down with freezing water in the middle of winter despite temperatures dropping to under 20 degrees. A jury on Friday agreed, unanimously finding Valva guilty on one count of second-degree murder in his son’s death, prosecutors announced.

In addition to murder, Valva was also found guilty on four counts of endangering the welfare of a child.

The boy ultimately died on Jan. 20, 2020 after going into cardiac arrest brought on by hypothermia. His body temperature was reportedly only 76 degrees when he arrived at Long Island Community Hospital.

“Today the jury has spoken on the tragic murder of Thomas Valva by his father, the defendant Michael Valva,” Suffolk County District Attorney Ray Tierney said in a statement. “This guilty verdict will not bring back 8-year-old Thomas, who suffered immense cruelty at the hands of his father, the same person who was entrusted to protect, provide and unconditionally love Thomas and his older brother Anthony. This case is heartbreaking, and it has been one of the toughest child abuse trials for our prosecutors, court personnel and jurors. No child should ever have to endure such evil acts.”

Valva’s former fiancée, Angela Pollina, 45, was also charged with one count each of second-degree murder and child endangerment in Thomas’ death. She has pleaded not guilty. A date for her trial has not yet been set.

At the time of the murder, Valva had custody of his three sons, ages six, eight, and 10. Pollina had three daughters: a 6-year-old and twin 11-year-old girls.

Valva faces a maximum sentence of 25 years to life in prison.