Elderly Man Accused of Killing Teen Girl in San Francisco 43 Years Ago. Cops Fear There May Be More Victims. 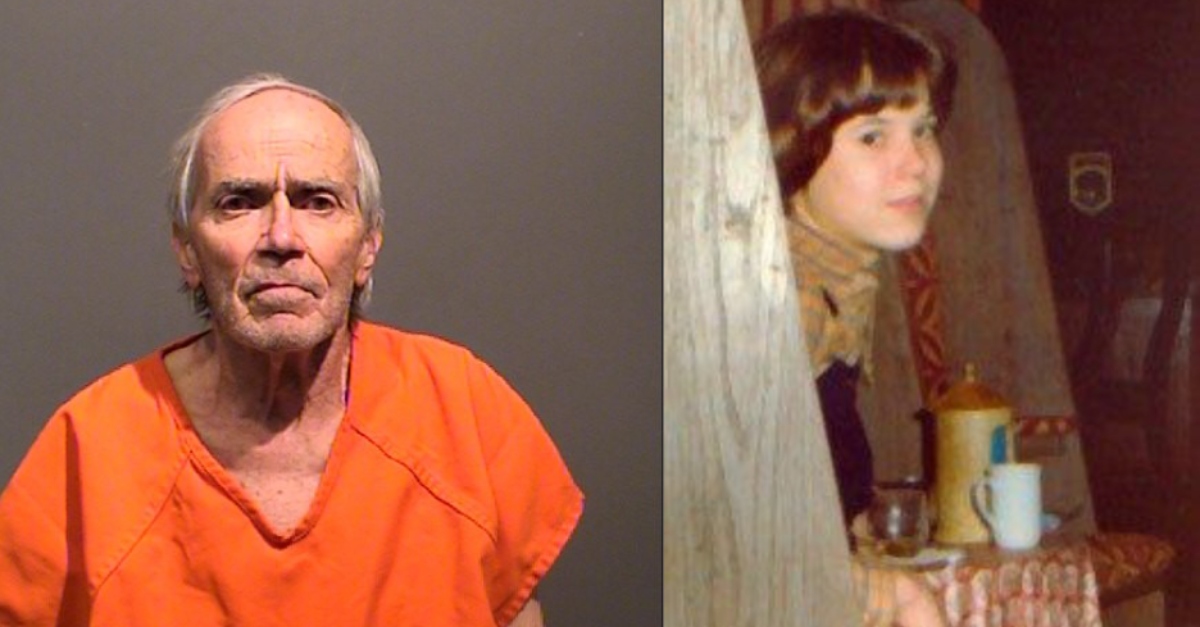 An elderly man has been arrested because he allegedly killed a 15-year-old girl in San Francisco 43 years ago. Authorities voiced fear that he may have more victims.

Mark Stanley Personette, 76, remains at the jail in Jefferson County, Colorado, as a fugitive of justice, online records show. Marissa Rolf Harvey, 15, was visiting San Fran from New York City to see family when she went to Golden Gate Park on March 27, 1978, officers said. She never returned. Her body was found the next day in nearby Sutro Heights Park, cops said.

“For more than four decades, Marissa Harvey’s family members have been relentless advocates to bring her killer to justice, and we hope this development in the case begins to bring a measure of healing and closure they’ve been too long denied,” said San Francisco Police Chief Bill Scott.

The cold case unit reopened the case in October 2020 using what they described as advanced investigative methods used by their forensic sciences division, officers said. Cops did not elaborate on what these methods were.

“In the wake of this homicide suspect’s arrest, the San Francisco Police Department is requesting that law enforcement agencies within the United States thoroughly review their sexual-assault related cold-case homicides involving young women to identify any other incidents in which Personette may be a suspect,” police said.

Accordingly, they released booking photos of Personette from across the decades. Several are explicitly from New Jersey, though cops say he was living in Conifer, Colorado, when arrested for the Harvey killing. You can see the pictures below. 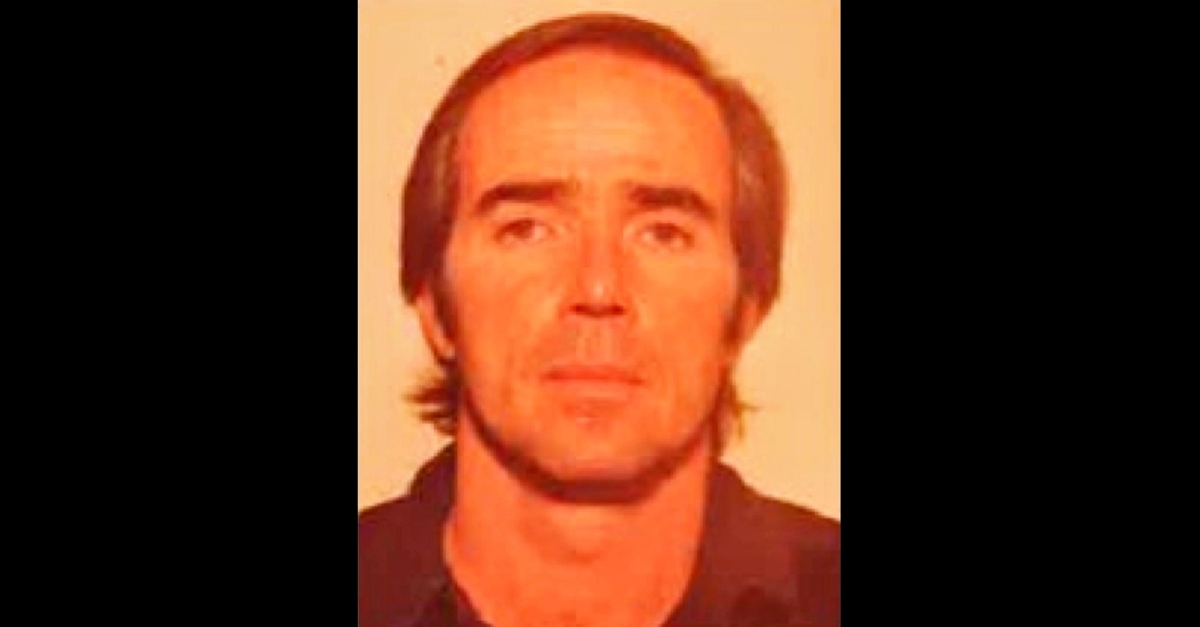 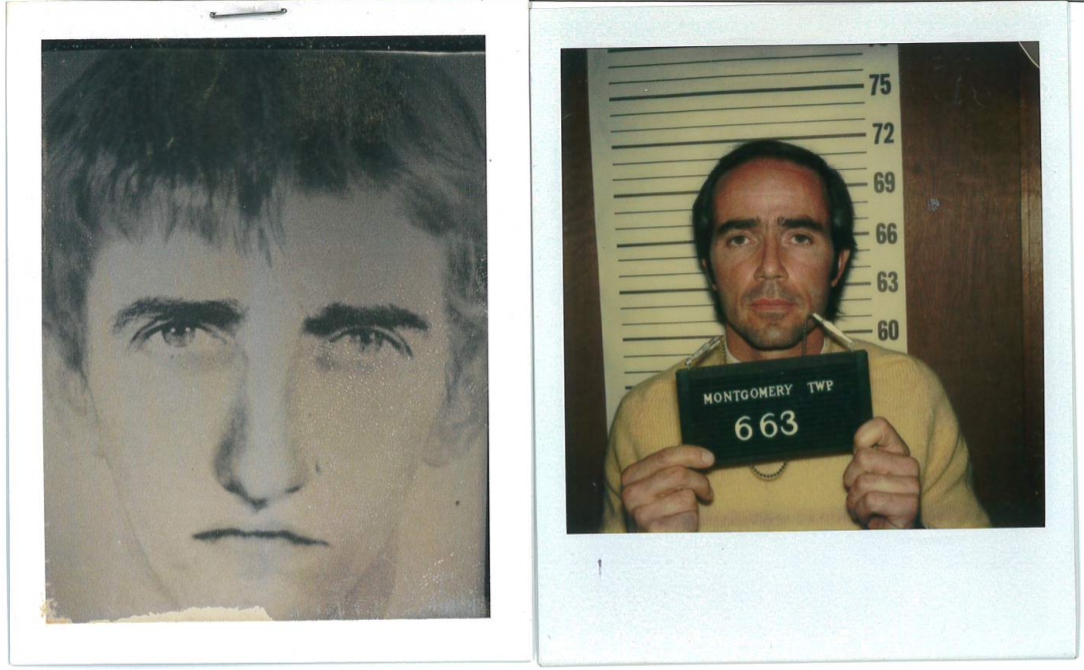 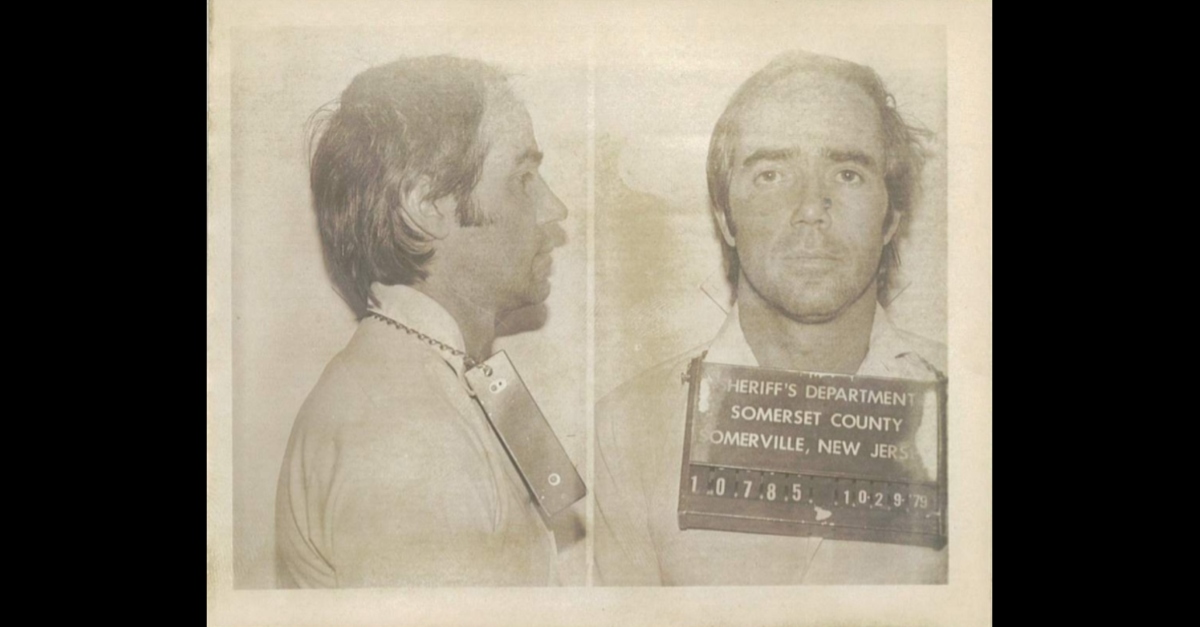 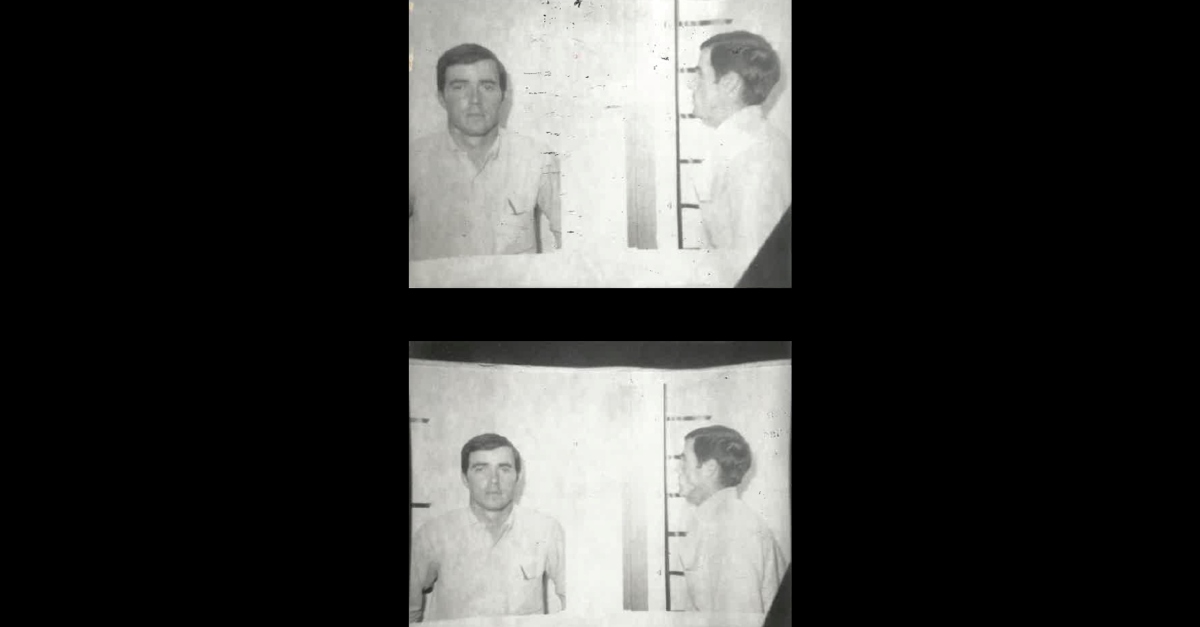 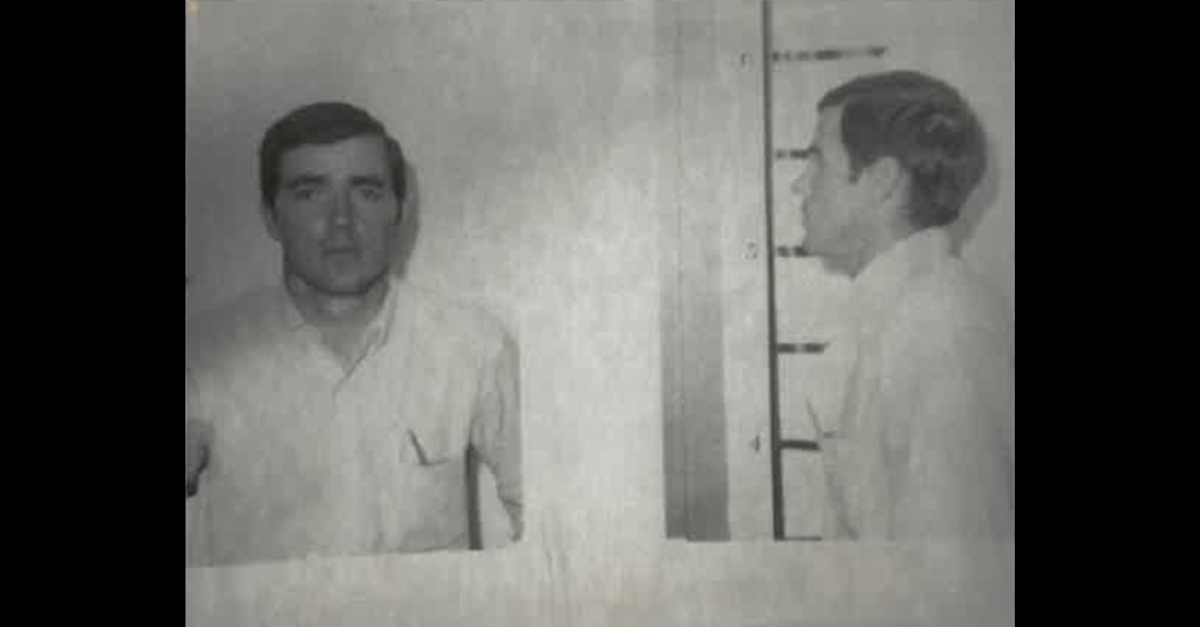 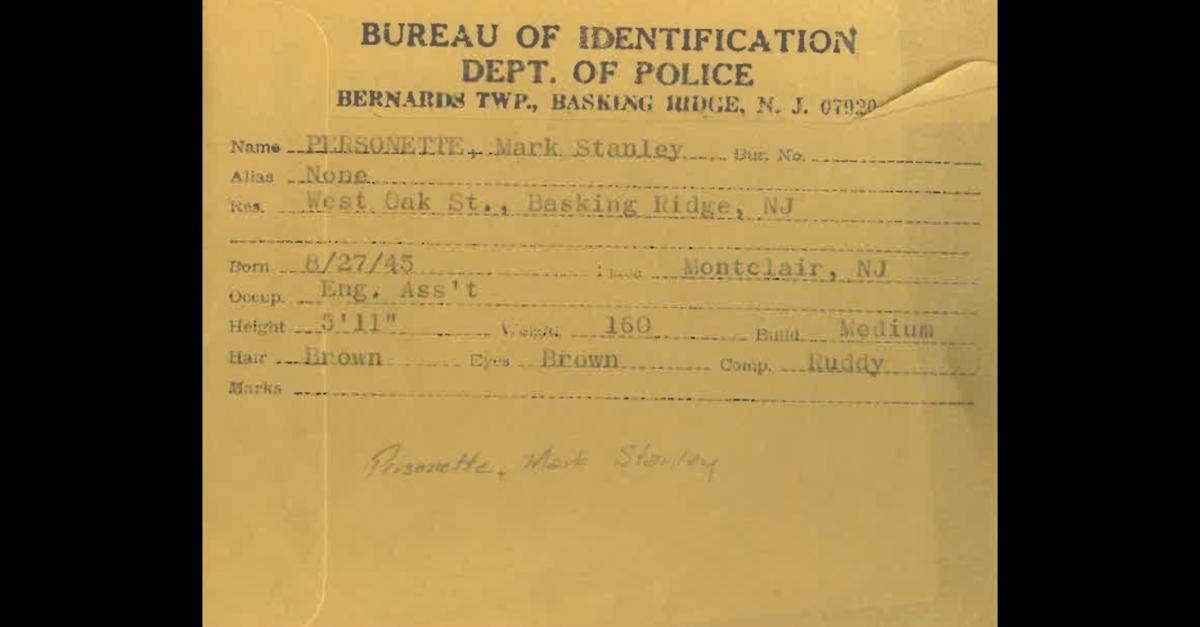 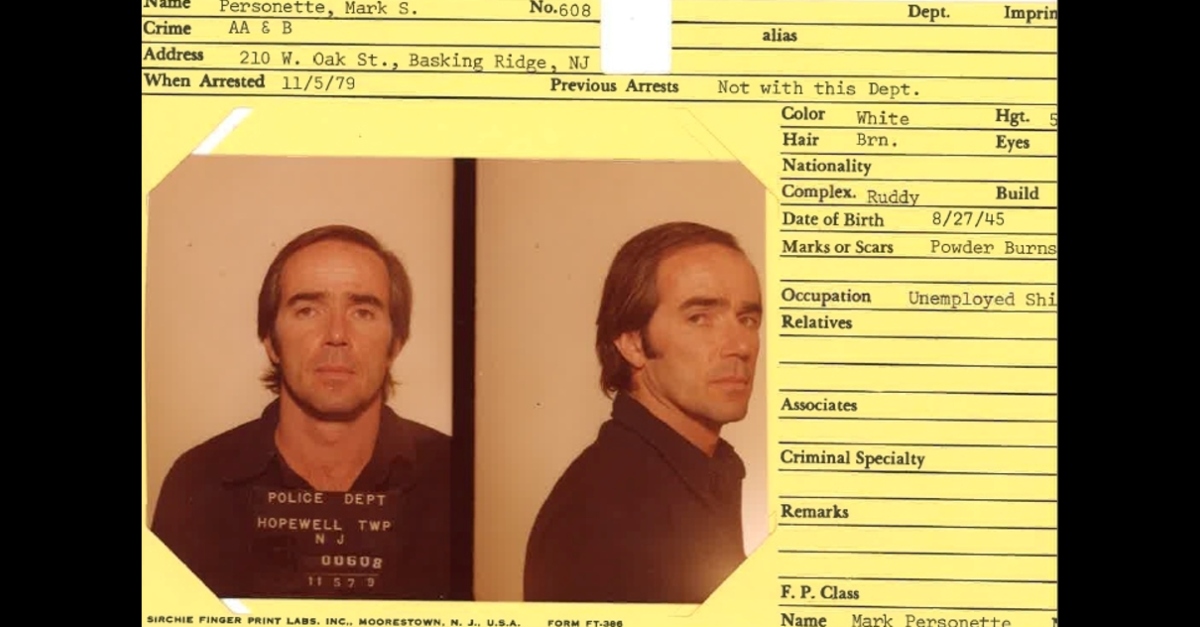 It is unclear if Personette has an attorney in this matter.