David Garcia Jr. Sentenced For Rape and Torture of Ex-Girlfriend 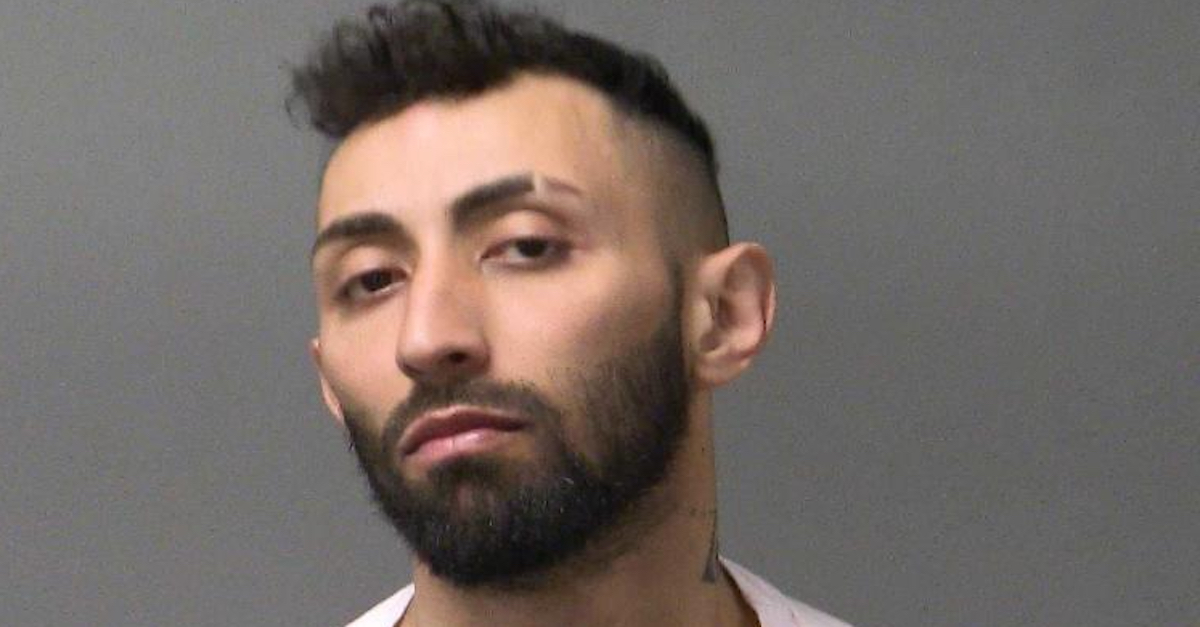 A man in Oregon will spend more than 25 years behind bars after being convicted of torturing his ex-girlfriend in shocking fashion for approximately three days earlier this year. Klamath County District Court Judge Alycia Edgeworth Kersey on Wednesday sentenced David Garcia Jr., 32, to 307 months in prison after he pleaded no contest to a slew of felonies including first-degree sodomy, first-degree rape, second-degree assault, unlawful use of a weapon, and multiple counts of coercion, Klamath Falls ABC affiliate KDRV reported.

Garcia had originally been facing 13 criminal charges, the remainder of which were dropped after he agreed to a plea deal with prosecutors. In addition to spending nearly three decades in prison, Garcia will also have to register as a sex offender following his release.

According to the report, the unidentified victim endured a horrifying three days of suffering at the hands of Garcia from Feb. 18 to Feb. 20 before she was able to escape.

During that time, Garcia reportedly struck her in the head with a pistol multiple times, sprayed her in the face with bear mace, beat her with a canister of bear mace, forced her to lie in the snow naked, forced her to perform oral sex on him, raped her, and even made her eat feces.

Klamath County Deputy District Attorney Amy Cook reportedly said that the victim likely would not have survived the ordeal if she had not successfully executed a quick-thinking escape plan.

After torturing the victim for three consecutive days and completely depriving her of food, Garcia took the victim with him to get a meal at a location in Klamath Falls. according to Cook. The victim said she was going to use the bathroom at a Pilot station, then locked herself in the shower and called 911. Police arrived shortly after and arrested Garcia.

Following his arrest, Garcia reportedly made several attempts to contact the victim while he was imprisoned in Klamath County Jail. Per a report from the Herald and News, Garcia was also convicted on two counts of witness tampering after he reportedly wrote  the victim multiple letters trying to persuade her not to appear in court, to recant her story of abuse, and to refuse to cooperate with investigators in the case.

Instead, the victim reportedly “brought the courtroom to tears as she recounted her experience during the three days, telling the room she plans to move on with her life, and is defined by who she is and not by what Garcia did to her,” according to the Herald.

DA Cook commended the victim for her courage and bravery following the sentencing. Cook also praised the efforts of Klamath County Sheriff Deputy Jimmy Leach and the staff at the district attorney’s office for their efforts in the case over the last 10 months.