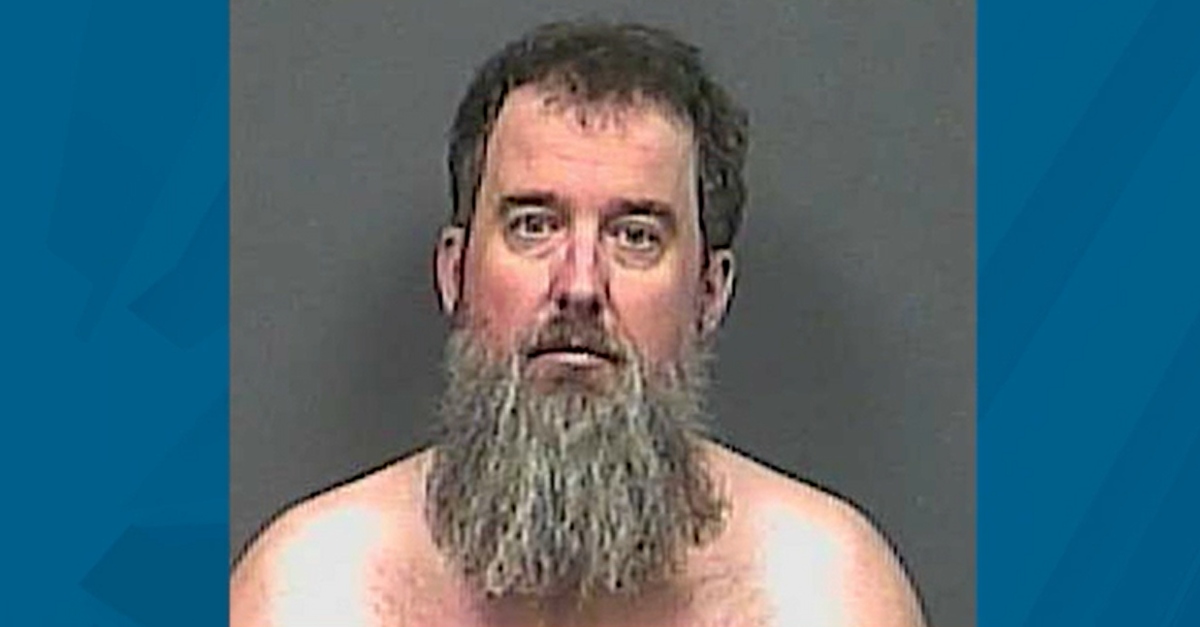 Jonathan Ullrich, 50, had a mostly successful, though definitively rocky, career in the Tennessee school system, and that all came to a crashing halt with charges that he sexually abused two children under the age of 14. This former “Teacher of the Year” was arrested Monday, say local outlets in Maury County, Tennessee.

To be clear, neither of the victims reportedly belong to Fairview Elementary School, where Ullrich had been teaching, according to The Tennessean. He was teacher of the year there in the 2019-2020 school year, officials said in a WJHL report. Nonetheless, school officials are encouraging families to step forward with any information they may have.

“The charges filed against Mr. Ullrich in Maury County are horrific,” they said in a statement on Monday, according to WSMV. “The district has no indication that any of the charges out of Maury County are related to his work in WCS. However, families who may have information to share with local law enforcement are encouraged to contact the Williamson County Sheriff’s Office. If parents are in need of support in talking with their child, counselors are available to guide them through that process, and they should call the school office. If a child needs support at school, parents should reach out to their child’s teacher.”

Ullrich ran into the woods when deputies the previous week served warrants on civil matters unrelated to the abuse charges, according to a source for WJHL. He remained in the woods during the hours-long standoff until law enforcement convinced him to get out, in this version of events.

Ullrich worked in Williamson County Schools since 2003-2004, first as a teacher, then an assistant principal between 2004 and 2007, according to The Tennessean. He was reportedly promoted to become first ever principal of Longview Elementary School in 2007, working in the position until 2014. He was reassigned to work for the district’s central office after allegedly making inappropriate comments to a female staff member, though he was allowed to teach again in the beginning of the 2014-2015 school year.

In a letter on May 7, 2014, then-WCS Superintendent Mike Looney  said it was determined [Ullrich] made comments of a sexual nature to one or more female employees,” and he noted it is “inappropriate to retaliate against anyone that filed a complaint or assisted or participated in the investigation.”