‘Don’t Worry, I’ll Show Some Attention to Your Younger Sister, Too’: Ex-Firefighter Sentenced to Up to Life in Prison for Attempted Child Rape 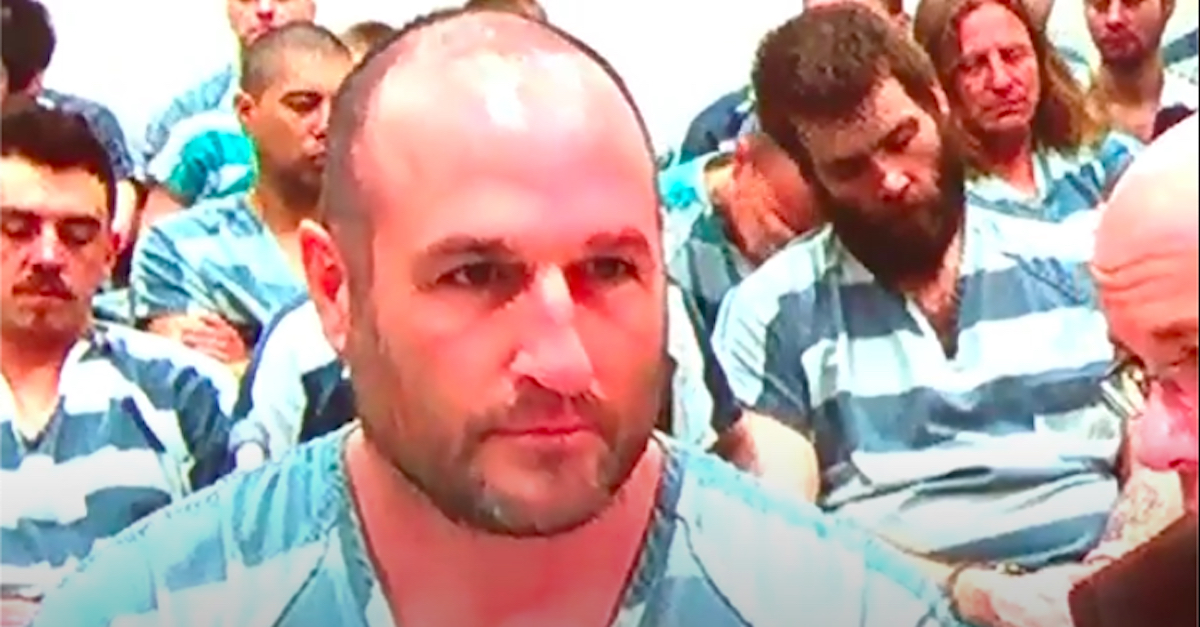 A judge in Washington State on Monday sentenced a former firefighter caught in an undercover child sex sting operation in 2016 to spend up to the rest of his life behind bars for attempted child rape and attempted child molestation.

Kevin Dale Best, 48, is a former Central Kitsap Fire and Rescue firefighter. He reportedly wept and pleaded with Snohomish County Superior Court Judge Jennifer Langbehn as she handed down an indeterminate sentence ranging from a minimum of six years and four months in prison to a maximum of life, according to The Everett Herald. If released, Langbehn ordered Best to be on probation for the remainder of his life.

“I pray, your honor, that you will show mercy and not let this case define who I am and be able to take into account my 20-plus years of public service where I’ve saved lives — and risked my own life — for property, for the environment. It’s always been my nature to help others in need,” Best told Langbehn during the proceeding.

He also apologized to his family, friends, and the court for being subjected to the “horrible” things he’d said in his conversations with undercover agents.

“I can only look at what you knew and what you thought the situation was, going into it,” Langbehn said as she passed the sentence.

Court documents show that Best was one of six men who responded to an Craigslist Casual Encounters ad posted by an individual named “Kristi” — who was actually an undercover Washington State Patrol detective — that said she was seeking a “daddy to take care of her girls,” ages eight and eleven. Kristi also said she had a 13-year-old son.

Best and “Kristi” exchanged sexually explicit messages for two months in which Best “repeatedly expressed a desire to have sexual contact with each of Kristi’s children” and described the “anticipated sexual activity in graphic detail.” He also described having sex with his own daughters and told the detective he started sexually abusing them at a young age.

Following reports of the defendant’s arrest, a woman contacted police.  She told the authorities that Best had sexually abused her four-year-old daughter when she lived with Best in 2014, per the Herald.

Defense attorney Braden Pence said that Langbehn should sentence Best to less than the minimum sentence of six years required under state law. The defense claimed that the government was “creating a child molester” rather than catching actual offenders.

Pence did not immediately respond to a message seeking comment on Monday’s sentencing.