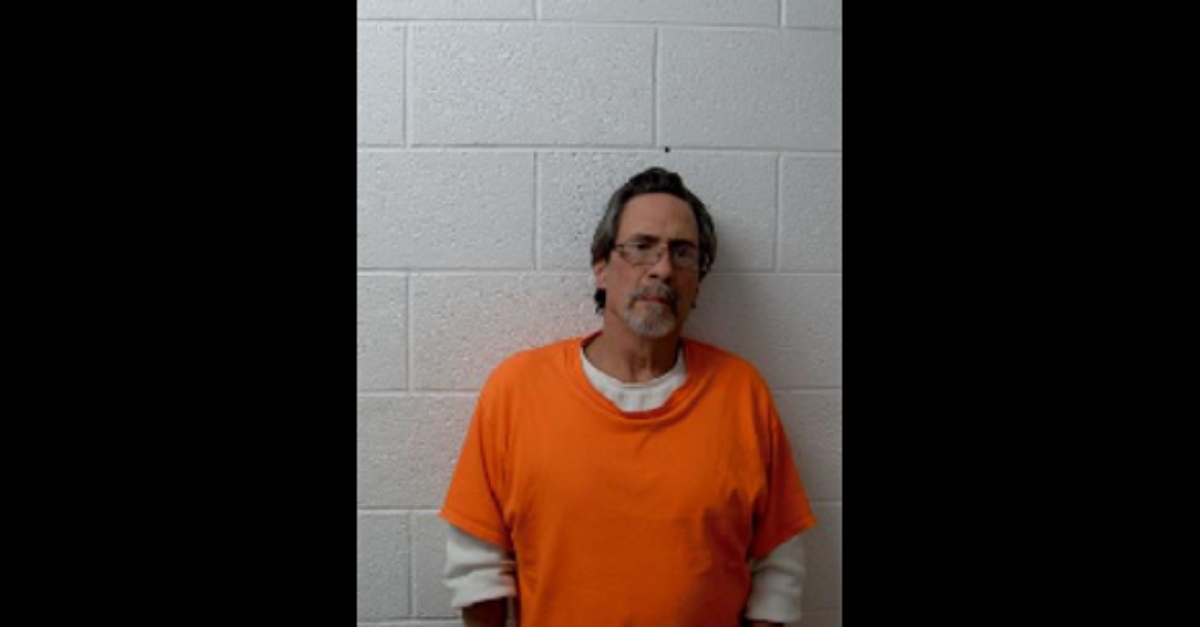 A pastor in Michigan is accused of trying to killing two sheriff’s deputies by ramming his car into their vehicle.

David Jones, 57, was arrested last Wednesday. Jones reportedly has eight drunken driving offenses in the past. Authorities suggest this was his ninth.

“If you turn your vehicle around and intentionally collide with a police vehicle, you are going to be charged with attempted murder on police,” Arenac County Undersheriff Don McIntyre said, according to WYXZ.

Deputies said they got a call about Jones, a pastor at the Hilton Oaks Baptist Church in the city of Ferndale, doing something suspicious on Oct. 6 at a convenience store, according to WDIV. Authorities arrived, but Jones allegedly did not cooperate. He allegedly drove his car across a busy street and rammed it into a business. From there, he’s accused of ramming the deputies’ vehicle.

“Police are obviously out there to keep the streets safe and their job involves a lot of risk,” said local resident Mayuri Bharathan, who spoke to the outlet. “So, to kind of go out of your way to take someone’s life is kind of next level.”

Here’s how McIntyre described the encounter to WYXZ.

“He struck their building, turned his vehicle towards deputies, accelerated, smashing our patrol car,” he said. “Luckily our deputies were not injured.”

Jones allegedly refused to get out out of his car, and authorities had to smash his windows.

The pastor is currently locked up on charges including two counts of attempted homicide, a count of fleeing and eluding, and operating while intoxicated (third offense). He is held on a $1 million bond.

The church did not immediately respond to a Law&Crime request for comment.