Deputy Fabricated Story That He Was Victim of Roadside Attack: Sheriff’s Office 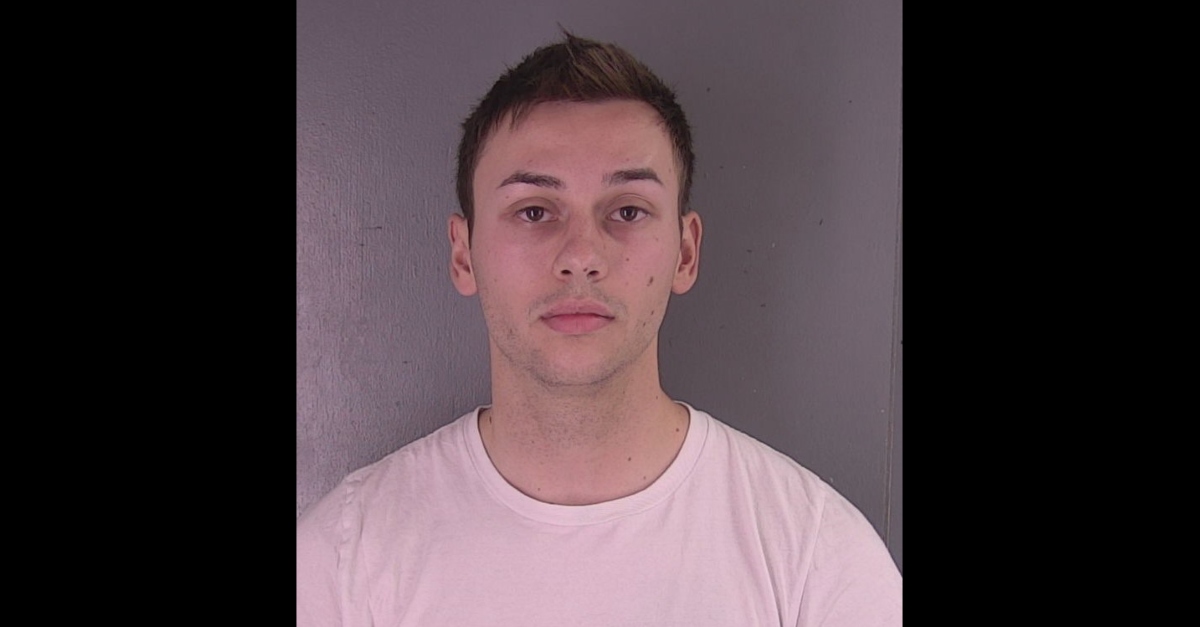 A deputy in Fauquier County, Virginia is out of a job, and facing criminal charges after he allegedly fabricated a story in which he was the victim of a roadside attack.

“Sometimes bad things happen to good organizations,” Sheriff Bob Mosier said. “We truly regret that this happened but find a tremendous amount of comfort in the knowledge that our community understands and supports law enforcement in Fauquier County.”

Officials at first treated Deputy Jake Preston Dooley, 22, as the victim in all this. They said on Saturday he had been injured Friday night in a “drive-by attack.” Detectives were on the look out for “a black or dark colored SUV, possibly four-door, last seen travelling west on Wilson Road.”

But the official point of view on this changed later that day. Authorities said the investigation began when a passerby found Dooley face down at the intersection of Old Waterloo Road and Wilson Road. Detectives looked into it, but they determined that the deputy’s story about what happened was false.

Dooley was “relieved of duty” by Mosier. He is now charged with falsely summonsing law enforcement and obstruction of justice.  Officials said a magistrate judge released him on a $10,000 unsecured bond, “but will be transported to a regional facility for a mental health evaluation.” It’s unclear if he has an attorney in this matter.

Sheriff Mosier would like to recognize the tremendous amount of support the Sheriff’s Office received when the original report was made public. We recognize the support of our citizens, law enforcement family and partners, local government, news organizations and community corporate partners. Support in the form of messages, food, reward offerings and other things were overwhelming. That support makes it even more difficult, but know your Sheriff will do the right thing always.