Deputies Say a Pa. Woman Went Missing While Picking Up Her Child in Arizona. Now Her Ex-Husband Is Charged with Murder. 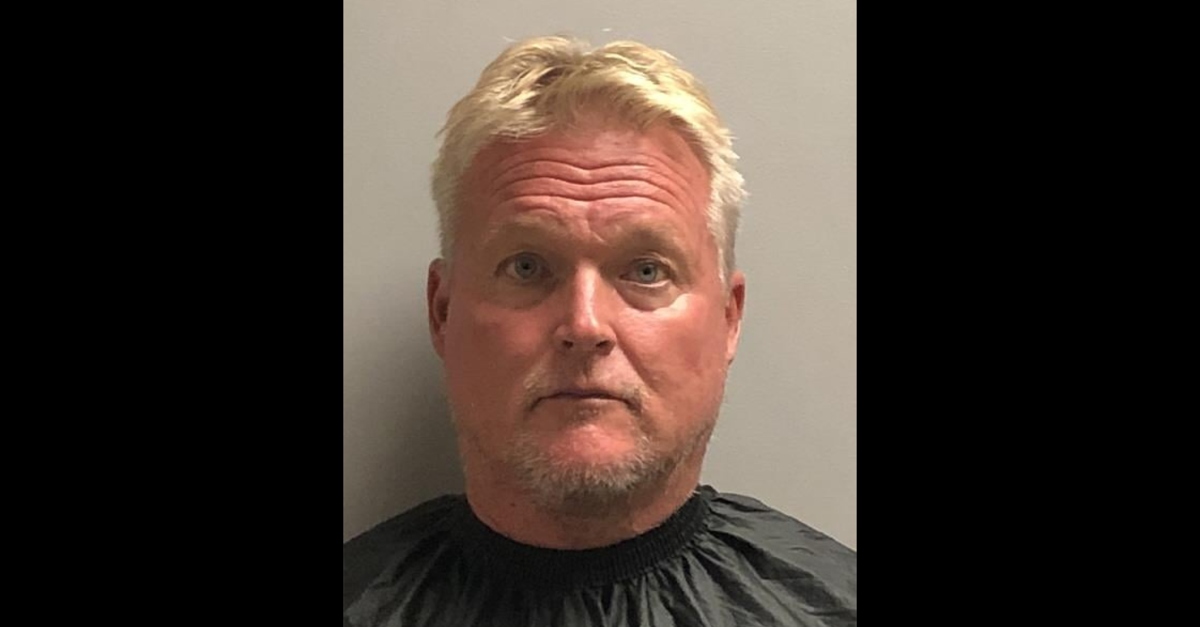 Deputies have identified the people killed in an alleged double murder, but they declined to discuss both the victims’ actual whereabouts and an alleged motive for the slayings.

The Cochise County Sheriff’s Office in Arizona previously named their jailed suspect as Gregory Carlson, 56. The victims have now been identified as Carlson’s ex-wife Duong Nguyen, 30, and her companion Robert Atwell, Sheriff’s Office Public Information Officer Carol Capas told Law&Crime on Tuesday. Citing the ongoing investigation, Capas said investigators were scheduled to interview the victims’ family, and she said she could not yet provide Atwell’s age or clarify his specific relationship with Nguyen.

As deputies previously said in a Facebook post, they learned Saturday morning about two Pennsylvania residents being missing in Cochise County.

“The caller advised that a family member and companion travelled from Pennsylvania to Cochise County to pick up a child under a custody sharing arrangement and neither has been heard from since Thursday September 2, 2021,” authorities wrote.

They had not yet identified Carlson as a suspect, though the language in their press statement was evocative because authorities did say Carlson was the father of Nguyen’s child. He allegedly claimed ignorance of his ex’s whereabouts.

“A check on the home in Sunizona mentioned by the caller resulted in Deputies locating the child and father,” deputies wrote. “The father, Gregory Carlson (56), advised that the mother was scheduled to pick up the child at 10:00 am however he has not heard from her and had no additional information.”

The investigation continued, however, with deputies returning to this home and taking Carlson into custody for questioning, according to law enforcement. Authorities cite evidence found on his property as justifying his arrest.

“Search warrants were served on the property and as a result of evidence located, Carlson was arrested and booked into the Cochise County Jail on two counts of Murder in the second degree, three counts of obstructing justice, two counts of concealment of a dead body, and he remains in custody without bond,” they wrote.

Deputies did not detail this evidence. Capas said she could not comment on whether investigators found the bodies, and she also had no more information on the motive. A judge denied Carlson bond in a hearing Tuesday morning, and an evidentiary hearing is scheduled for Friday, she said. Carlson remains at the local jail, records show. It is unclear if he has an attorney in this matter.