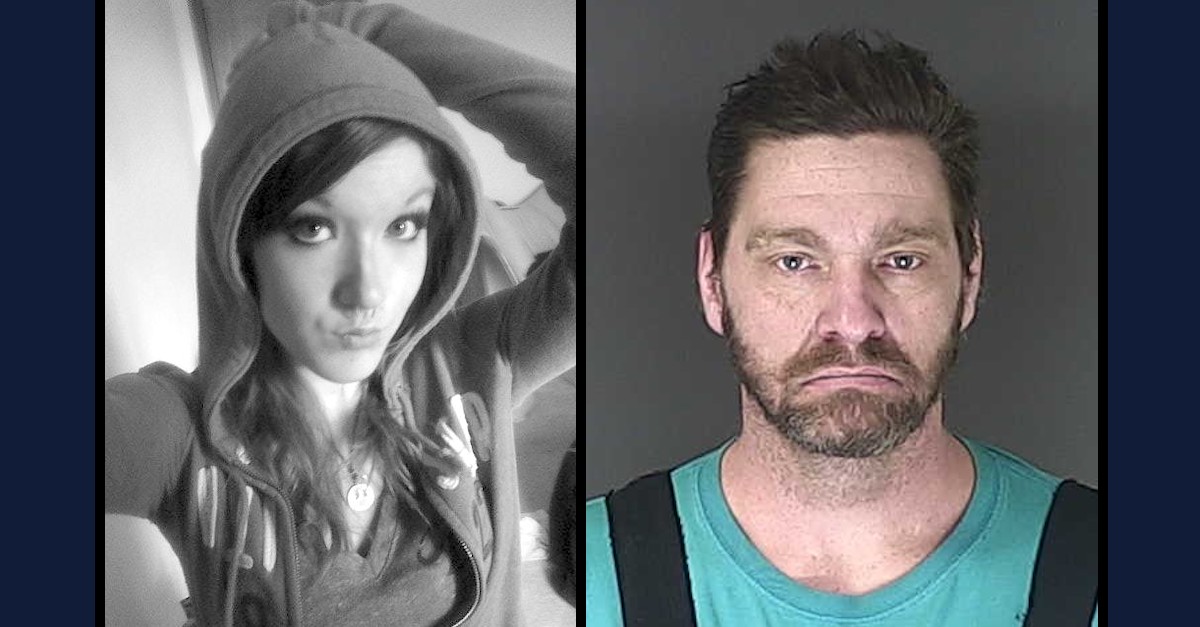 Authorities in Colorado have arrested a father of two and charged him with the murder after discovering remains that are believed to be those of a Colorado teenager who went missing back in 2012.

Joel Hollendorfer was booked into the El Paso County Jail on Tuesday and charged with tampering with physical evidence and second-degree murder for the death of 19-year-old Kara Nichols.

The aspiring model told her family she was traveling to Denver for a job on Oct. 9, 2012, and was never seen again.  The authorities said her last known whereabouts were in the 6700 block of Mission Road in an unincorporated section of El Paso County.  Her family called the authorities to report her missing on Oct. 14, 2012.

A new break in the case came after police interviewed a new witness during a standard cold case review last month.

“There was critical information given in that interview which provided a significant new lead. Based on that lead, on February 7, 2022, a search warrant was obtained and a team of El Paso County Sheriff’s Office Detectives and Specialists alongside the Federal Bureau of Investigations (FBI) Evidence Response Team were deployed to the 9600 block of Burgess Road,” the El Paso County Sheriff’s Office said in a statement. “That search lead to the recovery of female human remains.”

The coroner tentatively identified the remains as those of Nichols the following day, at which point police arrested Hollendorfer. He is being held on $50,000 bond.

Public records show that Hollendorfer, 46, previously lived at 9665 Burgess Road in Colorado Springs — squarely within the location the authorities say they searched but some fifteen miles from where the victim was last definitively seen alive.

The defendant had recently split from his wife and the mother of his two children at the time of Nichols’ disappearance, according to his social media posts.

Authorities have not yet shared the intel that led to their discovery and Hollendorfer’s subsequent arrest. The arrest affidavit also remains under seal but may become public next week when the suspect is scheduled to make his first court appearance on February 17.

The Sheriff’s Office did note that Hollendorfer’s arrest comes after “hundreds of hours worked on this case, dozens of search warrants executed, and numerous leads which have come in over the duration of this case spanning across the United States and Europe.”

“These types of cases are complex and difficult to solve,” the sheriff’s office continued.  “It is imperative to use every resource available. This is accomplished through the relationships we have built with our law enforcement partners, to include the FBI, the 4th Judicial District Attorney’s Office, as well as many others. We would like to extend our gratitude to these agencies for their time, effort, and resources. They understand the importance of finding justice for victims of violent crime.”

[Image of Nichols via the Colorado Bureau of Investigation. Image of Hollendorfer via the El Paso County Sheriff’s Office.]