Forrest Robert Brantley Gets Decades to Life in Prison 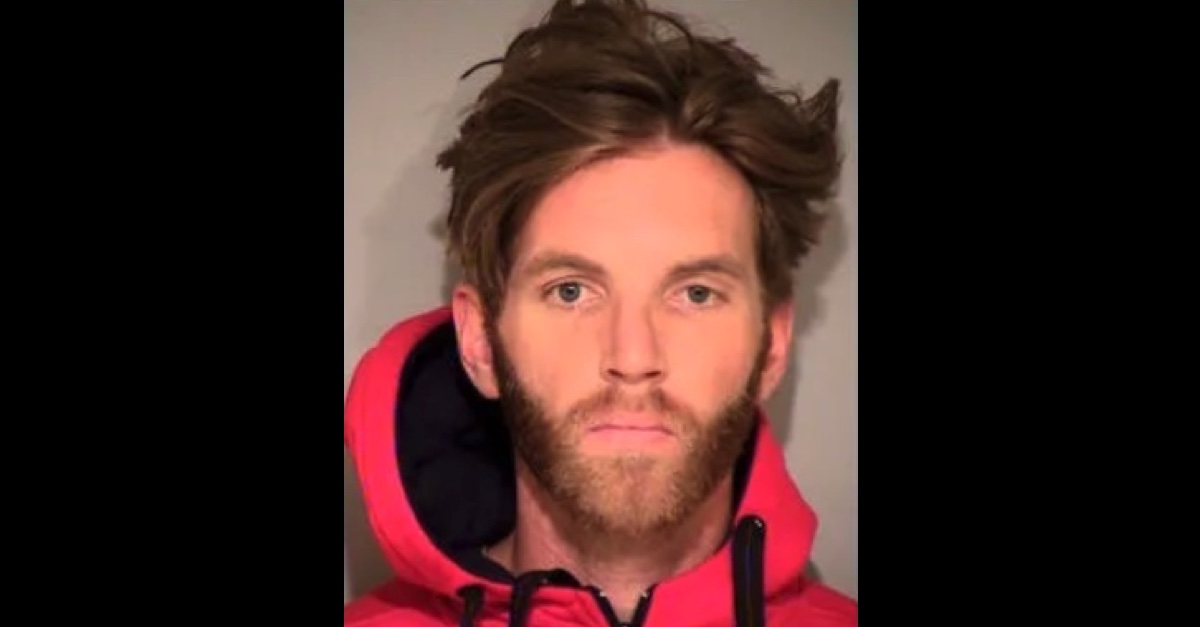 A California man who claimed that he wanted to “Help the Homeless” days before murdering a homeless man on Thanksgiving 2019—just to see what it was like, according to prosecutors—will spend at least three decades behind bars.

And he may end up in prison for the rest of his life.

He admitted to fatally stabbing Robert Erbe, a 55-year-old homeless man, in the neck, according to a report in the San Diego Union-Tribune.

Brantley also admitted to stabbing another homeless man in the back and arm about six hours before attacking Erbe, the Union-Tribune reported.

Brantley was sentenced Tuesday to 33 years to life in prison.

At at the sentencing hearing, Deputy District Attorney Will Hopkins said Brantley committed the attacks “with the sole motivation of seeing what it felt like to take a life,” according to the Union-Tribune story.

Both attacks happened on the morning of Thanksgiving in 2019 in the Midway District of San Diego, near the Pechanga Arena and the San Diego International Airport.

According to Hopkins, Brantley posted on social media days prior to the stabbings that he was going to “help the homeless,” the Union-Tribune reported.

Brantley’s true intention, however, was to target homeless victims, Hopkins said according to the Union-Tribune.

The Union-Tribune reported that Brantley had offered Erbe drugs in a bag, and then stabbed him while Erbe was looking through the bag.

According to Hopkins, Erbe asked Brantley why he stabbed him, according to the San Diego Times.

“This is war,” Brantley responded, according to the report.

According to San Diego police, Brantley and Erbe had a confrontation prior to the knife attack.

“The investigation revealed the victim had an altercation with the suspect,” police said in a press release announcing Brantley’s arrest in 2019. “At some point in the altercation, Brantley used a weapon to cause traumatic injuries to the victim’s neck area. Brantley was last seen walking away from the scene.”

Brantley had reportedly fled to Ventura, some 200 miles north of where he attacked the men in San Diego, according to local news affiliate KEYT. He had allegedly been seen on the Ventura College campus, forcing the school into lockdown.

Brantley had already been in and out of prison, according to the Union-Tribune, and he was no stranger to Ventura.

In 2016, he stole two crucifixes from a gift shop at the San Buenaventura Mission and went on a rampage on a Ventura city street, according to a New York Daily News report. He tried to rob someone of their phone and hit the victim with the crosses when they refused, and accosted two more people, the Daily News story said. Brantley also allegedly smashed the car window of a 75-year-old man, causing a “moderate injury” to the victim’s face, and broke the window of a thrift shop to steal a bicycle, according to the report.

Brantley was out on parole at the time he attacked Erbe and the other homeless man, according to the Union-Tribune.