Cold Case Closed Decades After Victim Was Robbed and Murdered by a Woman Who Drank with Him at a Florida Bar: Cops 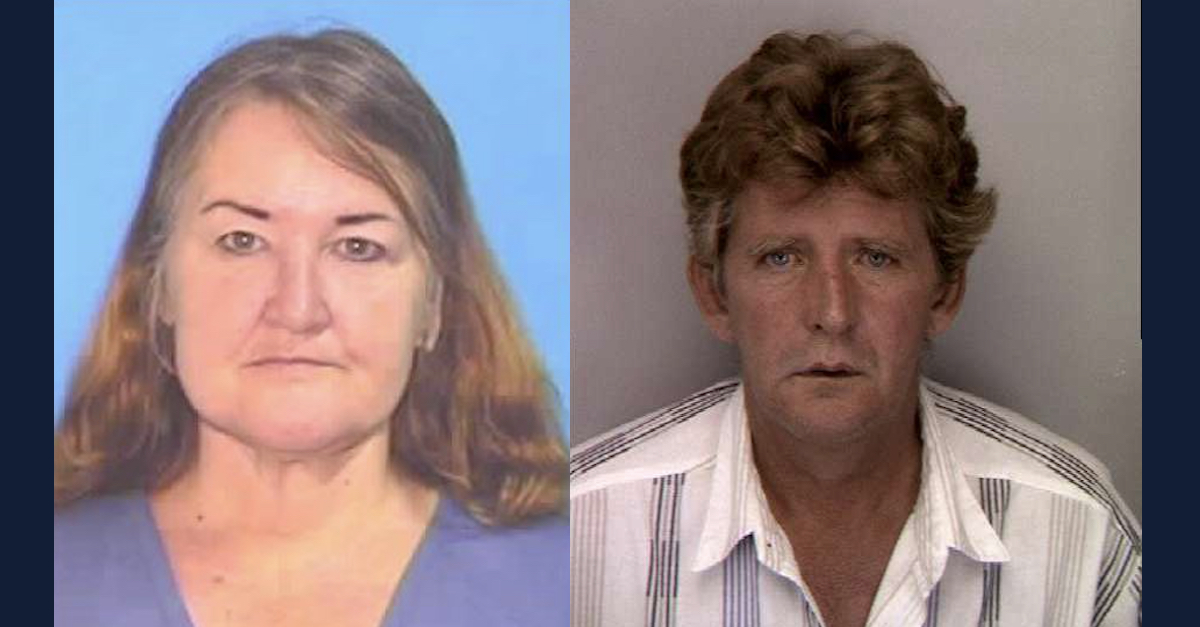 Michael C. Scheumeister was 45 years old when he was beaten to death outside of a library in St. Petersburg, Florida on the night of Aug. 14, 1997, the presumed victim of a robbery. Now, over 25 years later, police believe they’ve finally uncovered his killer.

Justice, however, will remain elusive in the closed cold case.

“Based on the recent DNA evidence and prior investigations, this case is now considered closed with the death of the offender,” the St. Petersburg Police Department said in a Nov. 18, 2022 press release.

“Our cold case detectives dedicate their time and experience to taking a fresh look at old unsolved cases,” the SPPD said. “With advances in technology and new information they can bring justice for the victims and closure to their families.”

Scheumeister was discovered dead outside of Mirror Lake Library on the day in question, roughly half a mile south of his home. He was lying on his back and his pockets had been turned inside out. Investigators later learned that he had been paid and cashed his check earlier that same day – hinting heavily at robbery as the motive.

“The Medical Examiner’s report determined that the cause of death was due to blunt force trauma to the head and neck,” the police department said.

Patricia Morris, who was 47 years old at the time of the murder, was identified as a person of interest early on.

According to the SPPD, investigators learned that Scheumeister and Morris were drinking together at a bar the evening before. Morris later spoke with a detective and confirmed that she and the deceased had been drinking together – and that they both left in a taxi together. But, she told police, the two eventually parted ways and both were dropped off at separate places by the taxi driver later that night.

In 2016, investigators took another look into the since-deceased woman, finding that she had an extensive criminal history, including battery on law enforcement officers and various drug charges.

In late March 2022, the SPPD Cold Case Unit took Scheumeister’s pants out of property and evidence storage and tested the reversed pockets at the Pinellas County Forensics Lab for “DNA re-evaluation.”

“On November 2nd, 2022 detectives received a response from the Combined DNA Index System (CODIS) that the DNA found on the inside of the front and rear pant pockets belonged to Patricia Morris,” the police department said in the press release.

According to the SPPD, Scheumeister’s was recently notified that the case was closed.

The victim was long listed on the SPPD’s “Unsolved Homicides” website, which is currently offline. An archived version is available here.

According to the Tampa Bay Times, the SPPD’s Cold Case Unit was created in 2015 based on a suggestion by Chief Anthony Holloway. Since being established, the unit has solved more than 100 such cases.