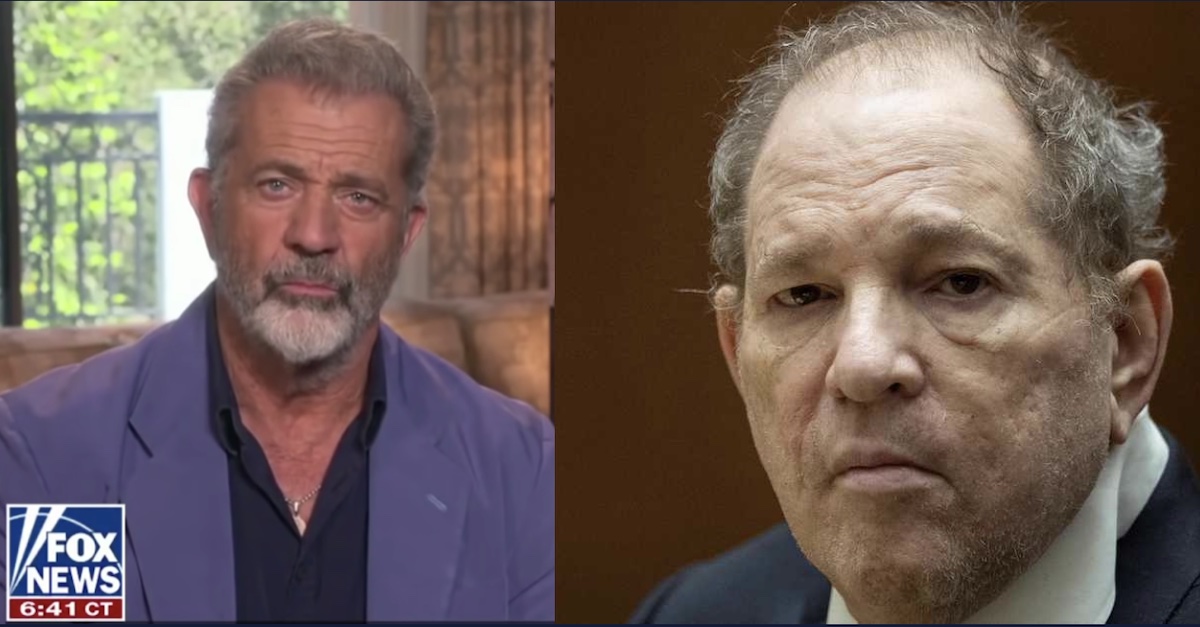 Jurors are to return to Los Angeles County Superior Court Judge Lisa B. Lench’s courtroom on Nov. 28 at 9:30 a.m. for the start of Weinstein’s defense case, with psychiatrist Deborah Davis the only announced witness so far. Davis is a professor at University of Nevada-Reno who also testified as a defense witness in Bill Cosby’s civil sexual assault trial in Santa Monica in June.

Lench told the jury they’ll have the case by the afternoon of Nov. 30.

She rejected a motion from Weinstein’s lawyers to acquit him of each of his seven criminal charges, saying, “I think there’s enough evidence to send all these charges to the jury, and I will do so.”

Alan Jackson, Weinstein’s attorney, had argued there wasn’t enough evidence to justify allowing the jury to consider any of charges, first arguing there’s “a lack of credible evidence” that an Italian actress who is Jane Doe 1 was even at the Mr. C Beverly Hills hotel the night she says Weinstein showed up and sexually assaulted her in February 2013.

As with Jane Doe 1, the alleged assault occurred in February 2013 when Weinstein was in the Los Angeles area for the L.A. Italia Film Festival. Regarding Jane Doe 3, Jackson said there’s no evidence of skin-to-skin contact between she and Weinstein, noting she testified she was only “95 percent sure there was.”

The final counts are forcible oral copulation and oral rape involving Jane Doe 4, who is Jennifer Siebel Newsom, wife of California Gov. Gavin Newsom (D). Jackson asserted that “all the evidence points to a consensual encounter” and Siebel Newsom’s testimony that Weinstein forced her is “completely uncorroborated.”

But Los Angeles County Deputy District Attorney Paul Thompson told Lench “it seems pretty imperative” that it’s up to the jury to decide if Jackson is correct, and Lench quickly agreed.

The judge’s order promptly disposed of a standard dismissal argument defense attorneys make in both criminal and civil cases after prosecutors or plaintiff’s attorneys finish presenting their case in chief. It followed prosecutors resting their case and Weinstein pleading not guilty to an amended complaint that shreds the four charges related to Jane Doe 5, whom prosecutors decided not call as a witness.

The decision not to call Gibson follows tough cross-examination of Jane Doe 3 by Weinstein’s lawyer Mark Werksman, who pressed her about what he said was her shifting account of what occurred during a massage with Weinstein in which she says he masturbated while forcibly groping her.

A licensed massage therapist with a celebrity clientele, Jane Doe 3’s true name is Juls Bindi, and she’s spoken publicly about her accusations against Weinstein, including a 2018 interview with the ABC News program “20/20.” Bindi testified the woman said she confided in “a friend, Mel” about the incident, then testified about seeing Weinstein several times in the years after, including one in which he masturbated in front of her as she complimented his penis size at his instruction.

Gibson was mentioned several times in her testimony, and Los Angeles County Deputy District Attorney Robert Thompson told jurors in his opening statement that Bindi, whom he called as Jane Doe 3, had told Gibson about the attack. But Judge Lench had ruled that Weinstein’s lawyers could cross-examine Gibson about his antisemitic views and Weinstein’s Judaism, including Weinstein’s public statements about Gibson’s movie “Passion of the Christ.”

Jurors heard more about Jane Doe 3’s accusations against Weinstein from Los Angeles police Detective Joshua Byers, who has watched the trial as the lead case investigator. Jurors heard a recording of an interview he and Thompson did with Jane Doe 3 in which she describes how he came into the bathroom as she was washing her hands after massaging him, then masturbated while saying “tell me how big my cock is.”

In the recording, Jane Doe 3 says Weinstein told her, “You took care of me. I’ll take care of you.” Then on March 18, 2020, she spoke with them again and clarified that Weinstein had touched her breast, making the skin-to-skin contact required for criminal sexual battery under California law.

Jurors also heard from Detective Javier Vargas, who was the original officer investigating Weinstein and who also investigated actor Danny Masterson for rape. He interviewed Jane Doe 1 three times, the last on Oct. 18, 2018. Vargas was the 44th and final prosecution witness.