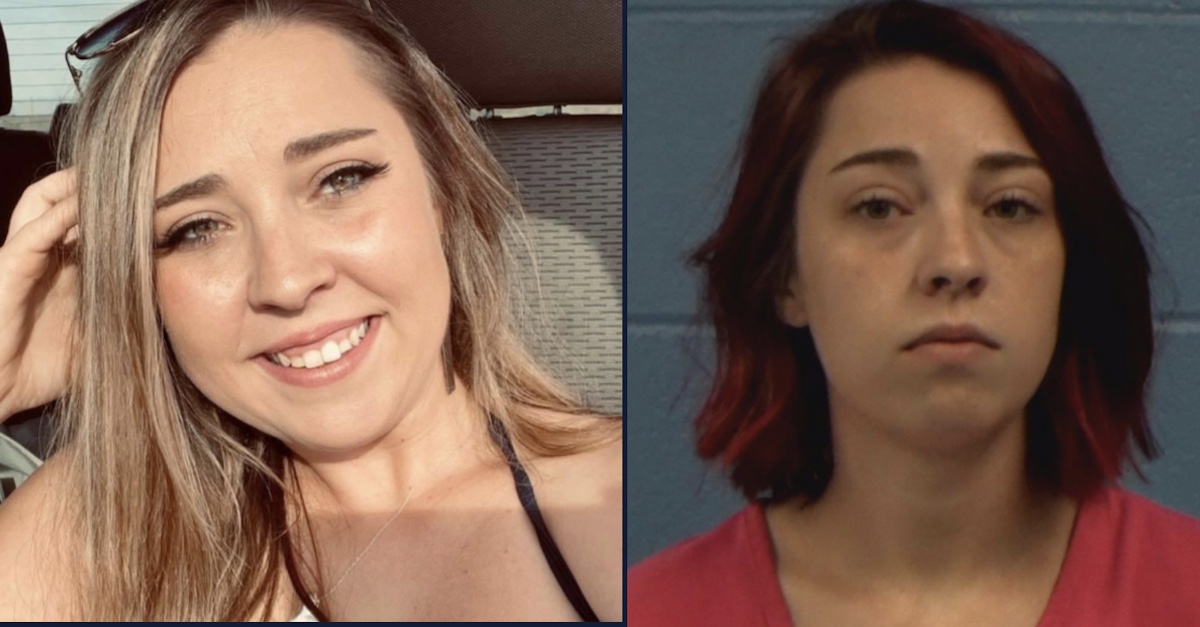 Chelsea Shipp, pictured before and after her arrest, via Jefferson County Sheriff’s Office/Williamson County mugshot

Authorities in Texas announced on Thursday that a second suspect in the alleged murder of a teenager last weekend is under arrest. The Jefferson County Sheriff’s Office (JCSO) said that 24-year-old Chelsea Ann-Marie Shipp was arrested around 3:40 a.m. at residence in Liberty Hill, which is more than a four-hour drive away from the Beaumont-area crime scene.

The early details emerging from the case are shocking, and indicate that suspects wanted the minor victim dead—believing that the male defendant would get in trouble because the victim was “possibly pregnant” at the age of 16.

The JCSO said that its deputies worked with the Liberty Hill Police Department and the Williamson County Sheriff’s Office to arrest Shipp in the early morning hours in connection with the murder of 16-year-old Katelynn Nicole Stone of Vidor, Texas. Stone was found fatally shot on Sunday, March 27 “at a residence in the 14000 block of Kolb’s Corner in West Jefferson County, Texas.”

The JCSO, which said that the victim’s family has been notified of her death, credited various law enforcement agencies and the public for their efforts in this case.

A probable cause affidavit said that a person identified Brandy Moon first alerted the authorities to Stone’s murder.

The witness said that she met Shipp last summer and that they used to work together for a beach house cleaning company. Moon said Shipp was a supervisor. The witness said that Shipp called her on Friday night March 25 and asked if she could come over with Cody Arnold — her alleged accomplice — and a girl Shipp allegedly described as Arnold’s girlfriend.

According to the affidavit, Moon said Arnold and two females did eventually go over to the residence for “10 or 15 minutes” on Friday night; Arnold was said to be “seeing both of the women” he was with.

Moon said Shipp called her again the next day and asked if she could use her car because she had “some business to take care of.” Moon said she allowed Shipp to use her car but began to realize something wasn’t right by Sunday morning.

That morning, Shipp allegedly returned with Moon’s car and, according to the witness, something seemed to be bothering the defendant. 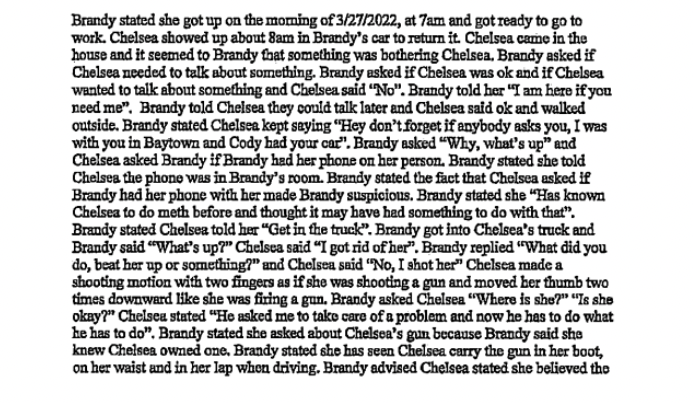 “Hey don’t forget if anybody asks you, I was with you in Baytown and Cody had your car,” Shipp repeatedly said, according to Moon.

The affidavit also said Moon “[h]as known Chelsea to do meth,” and that she thought the defendant’s questions about whether there was a phone in the residence might have something to do with drug use.

According to the witness, Shipp then admitted “I got rid of her” and “I shot her.”

“Chelsea made a shooting motion with two fingers as if she was shooting a gun and moved her thumb two times downward like she was firing a gun,” documents went on.

“He asked me to take care of a problem and how he has to do what he has to do,” Shipp allegedly said.

The affidavit said that Moon went to her father-in-law, the Constable for Chambers County, and told him about Shipp’s statements. From there, the JCSO got involved in the investigation and interviewed Brandy Moon’s nephew, Cody Lee Smith.

Smith allegedly told cops that Shipp confessed to shooting a girl, asked for help moving the body, and even admitted how the victim was killed. 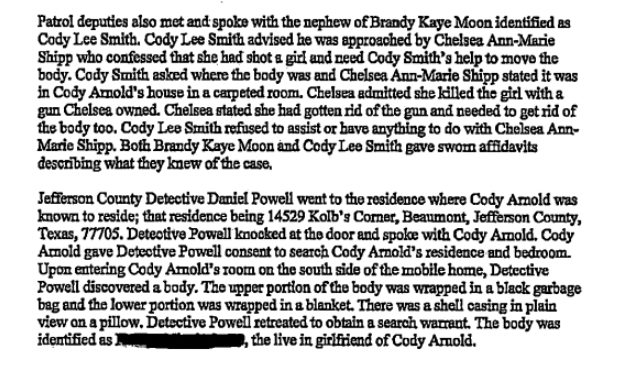 Shipp’s arrest came days after the arrest of her alleged accomplice Cody Arnold, 22. The affidavit said that the victim’s body was found at Arnold’s residence.

“The body was identified as […] the live in girlfriend of Cody Arnold,” the affidavit continued. 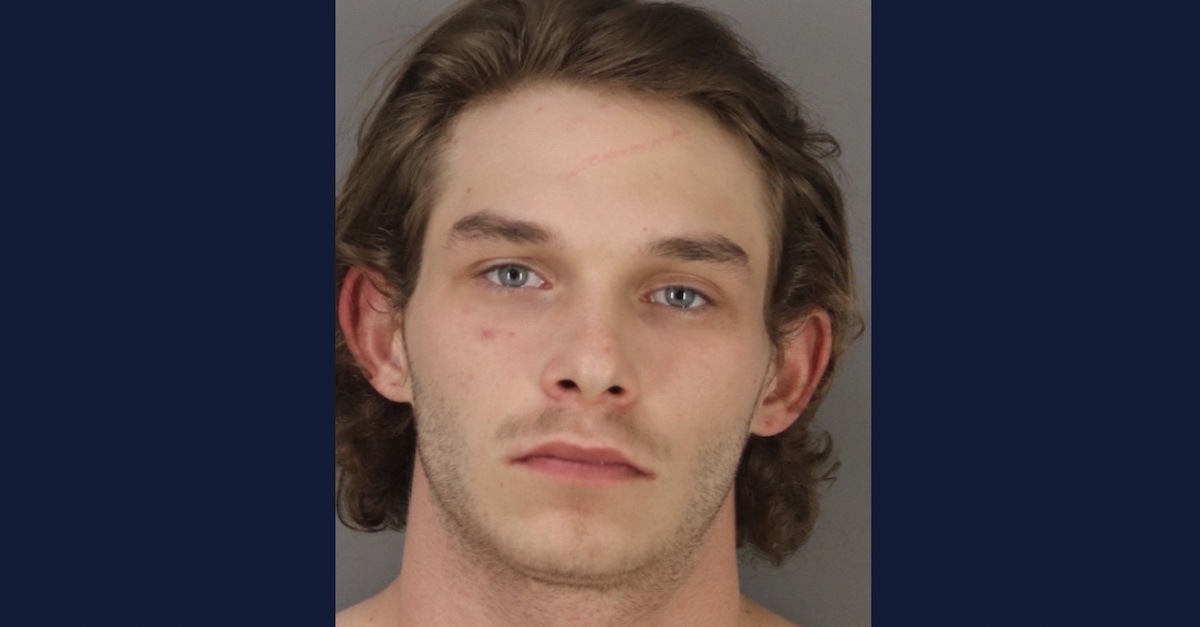 Records show that Arnold was taken into custody by the JCSO and booked on a murder charge before 5 a.m. on Monday at the Jefferson County Correctional Facility, where he remains held on a $1,000,000 bond.

Law&Crime can confirm that Shipp has arrived at the Jefferson County Correctional Facility from Williamson County. She was booked Tuesday afternoon, and her bond was also set at $1,000,000.

Her Jefferson County mugshot appears below: 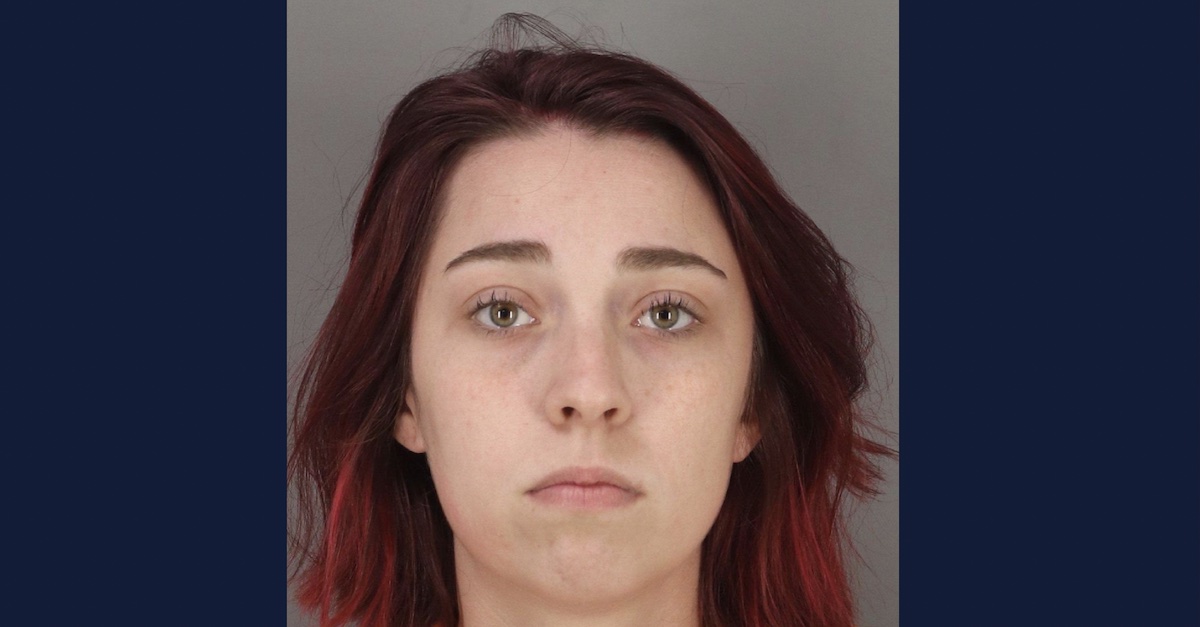 The JCSO did not single out an alleged motive behind the shooting in its statement on Shipp’s arrest, but the affidavit said Arnold admitted after being read his Miranda rights that the 16-year-old was “possibly pregnant,” and that Shipp was the one who pulled the trigger:

NOTE: Cody Arnold later admitted under Miranda that Chelsea Shipp shot [redacted] between the hours of 2-3 p.m. on Saturday, March 26. Cody states [redacted] was possibly pregnant and was only 16 years of age. Cody Arnold advised that Chelsea was telling him he was going to get in trouble for getting her pregnant. Cody stated further that Chelsea had a .380 and a black 9mm handgun.