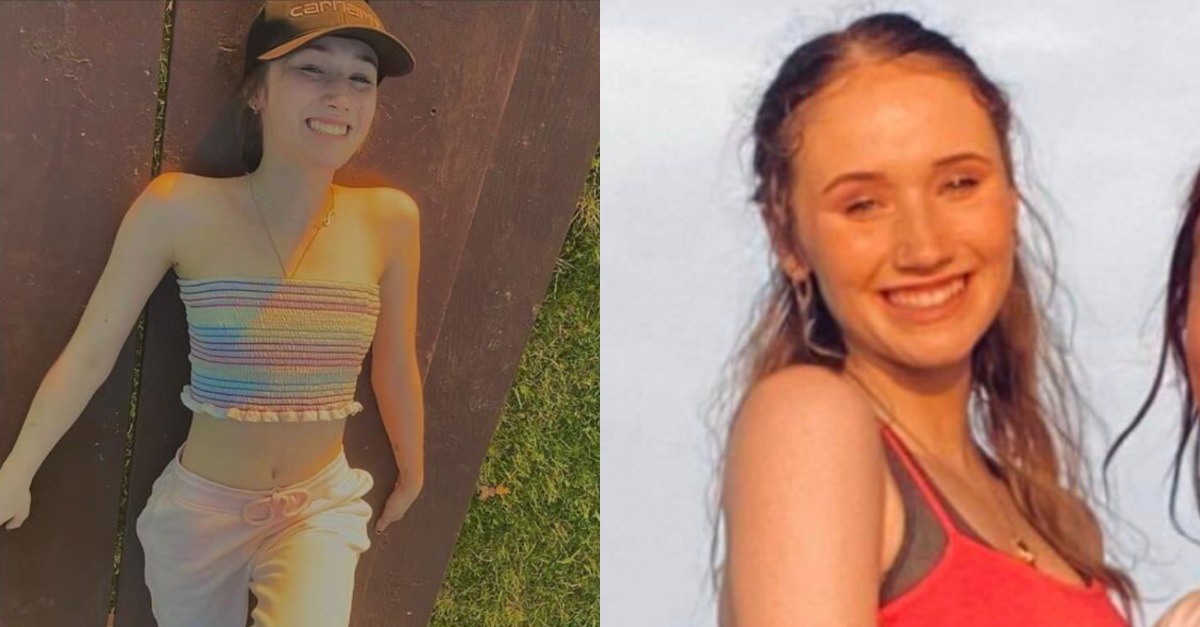 A corpse found buried under a home in northeastern Michigan on Tuesday is believed to belong to missing 18-year-old Brynn Bills.

According to the Michigan State Police, the human remains were identified as the missing woman based on tattoos found on the body that was recovered on the Alpena Township property. The woman’s relatives were notified of the discovery Tuesday evening. The agency gave a press conference on Wednesday to announce the findings.

“Today we are no longer investigating Brynn Bills as a missing person,” MSP First Lieutenant John Grimshaw told reporters. “Unfortunately, we are now investigating her as a suspicious death.”

A search warrant was executed at the house in question on Tuesday on the strength of an anonymous tip from over the weekend.

“The tip led us to an area where we had seen that there was some fresh dirt and something that looked like it had been dug up recently,” Grimshaw said in response to a question about the specifics of that tip. “So it was easy to locate. There was several spots on the property like that, so we narrowed our search to those and that’s where we found the body . . . to find the patch of dirt, it was pretty evident — so it didn’t take long to see the locations of interest to us to look. It took us a long time to find the remains and to get her out of there.”

Grimshaw went on to say that the tip was also “a collaboration of some other incidents which had occurred [and] which kind of made it a pressing investigative lead that we wanted to certainly dig into.”

According to the MSP, the property where Bills was found belongs to 34-year-old Joshua Wirgau, who is now a person of interest.

Grimshaw declined to answer about whether Wirgau was currently talking to police but simply noted that the man “has an attorney.”

Additional people are said to be persons of interest in the case, but police declined to release any details about any of those individuals.

Bills was reported missing in late August. She was last heard from at the beginning of that month–though local reporting conflicts on the exact date the dead woman was last seen alive. Local Fox affiliate WBKB reports that Bills was last in contact with friends on Aug. 3; the woman’s father places the last known date of contact two days earlier, according to local ABC affiliate WBPN.

“It’s time to start spreading the word around for people to keep an eye out,” Duane Bills told WPBN. “We are looking for any and all leads, especially from the Alpena community. Not to have any social media activity since August 1 is pretty out of place and not even to reach out to any of her friends since then is pretty odd.”

As of Wednesday, authorities said that law enforcement were still at the rural property where the woman’s corpse was discovered to search for additional evidence. The investigation is ongoing.

Wirgau is currently being detained in the Alpena County Jail without bond on unrelated charges of assault and unlawful imprisonment.