‘As Bad As It Gets’: Judge Issues Maximum Sentence for Montana Man Convicted of Murdering Wife So He Could Marry His Mistress 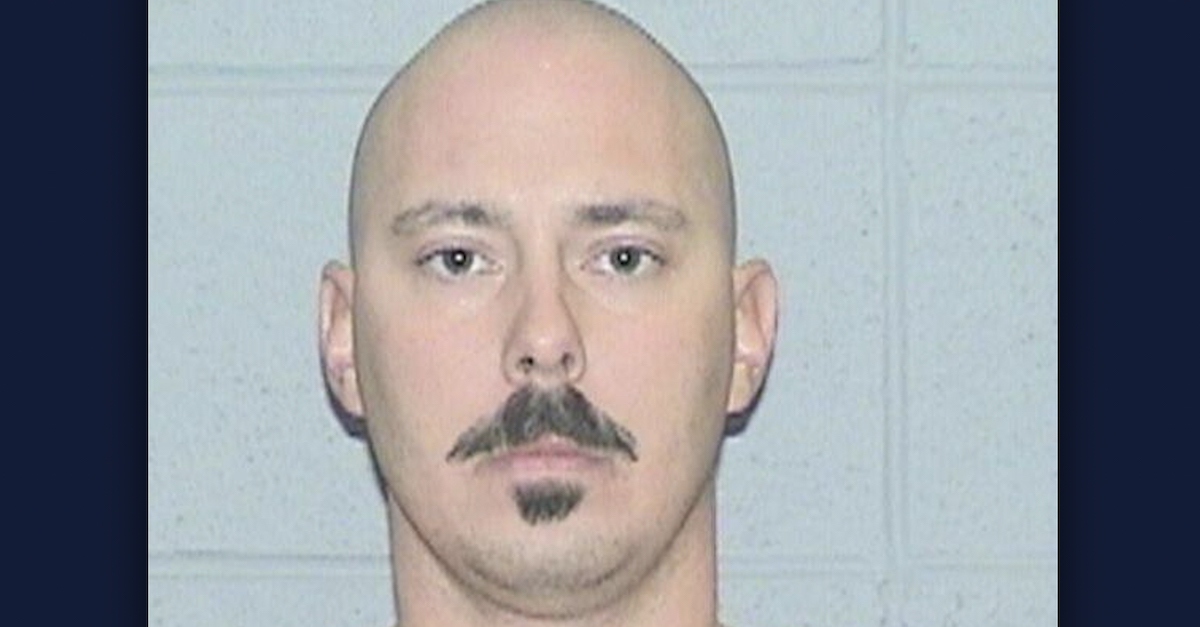 A 35-year-old Montana man has been ordered to spend a century behind bars — likely the rest of his life — after a judge handed him the maximum sentence in connection with the brutal 2020 murder of his wife.

Flathead District Court Judge Robert Allison sentenced Bradley Jay Hillious to 100 years in state prison after a jury agreed that the defendant beat and strangled his wife, 33-year-old Amanda Hillious, before throwing her down a flight of stairs to her death, the Daily Inter Lake reported. Judge Allison also denied Hillious’s request for a new trial.

“The harm caused in this case was as bad as it gets,” Allison told the courtroom, per the Flathead Beacon. “A life was taken – this was determined by a jury. Mr. Hillious is not a serious repeat offender, but based on the findings of the jury, he is most certainly violent.”

A jury in Flathead County on Jan. 14 found Hillious guilty of deliberate homicide in Amanda’s death. Flathead County Attorney Travis Ahner at trial argued that Hillious deliberately killed his wife to get her out of the way and allow him to marry his mistress, the Beacon reported.

The sentence comported with emotional requests from both of Amanda’s parents. Prior to the sentencing, the victim’s father, Chris Maciel, reportedly requested the 100-year sentence; he told the court he believed in an “eye for an eye.” Amanda’s mother, Michelle Wungluck, similarly read a victim impact statement asking that Hillious get the maximum possible sentence.

“I am sentenced to life without my daughter now,” Wungluck reportedly said, speaking through tears. Wungluck reportedly also noted that in the wake of Amanda’s death she has been raising her daughter’s four young children; she added that she simply wanted them to “grow up knowing they are safe and secure.”

During the trial, Amanda’s two sons, one from a previous relationship and one from her marriage to Hillious, both reportedly testified that they heard the couple arguing on the morning of Amanda’s death.

Hillious addressed the court for the first time prior to the sentence being passed, reportedly saying he missed his wife “beyond belief.” He also reportedly used the opportunity to reiterate his innocence and suggest that his father, Scott Hillious, was the “more likely suspect” in Amanda’s death.

“I have pleaded and maintain my innocence throughout this whole process,” Hillious reportedly said. “I will continue to maintain my absolute innocence until the real truth is acknowledged. There is no conclusive evidence to believe beyond a reasonable doubt that I was in fact the person that caused the death of another, especially with a more likely suspect who is known [to be] violent and hostile toward others.”

Scott Hillious on Dec. 24, 2020 killed himself after being contacted by police in connection with Amanda’s murder investigation. The suicide was a point of contention prior to the trial, with Judge Allison reportedly restricting the prosecution and the defense from introducing evidence surrounding the circumstances of Scott Hillious’ suicide. The judge reasoned that such lines of inquiry would only serve as a “distraction” rather than a legitimate injection of reasonable doubt into the proceeding.

Hillious’ attorney, Jami Rebsom, told the Beacon that the suicide could be seen as an implied confession and that restricting the topic from being considered by the jury impeded her client’s right to a fair trial.

“It was pretty upsetting to our right to a fair trial that during that trial, we were really limited on arguing Scott’s suicide,” Rebsom reportedly said. “I wasn’t able to describe that as a confession and I believe it truly was.”

Judge Allison appeared to concede that the defense may have ample ground for appeal during Tuesday’s proceedings.

“I was somewhat startled to find out I had restricted the defense in addressing the suicide of Scott,” Judge Allison reportedly said. “My recollection is that immediately before the trial there was alarm expressed by the defense counsel that the state was going to [argue] that the defendant had killed Scott. And that there might be evidence along those lines presented.”

He continued, “There were a lot of issues that we dealt with both before the trial and during and even after and many of those issues will be considered by an appellate court.”

Rebsom reportedly said that Hillious would immediately be appealing his conviction and sentence. She did not immediately respond to a message from Law&Crime.