Alabama Woman Who ‘Confronted’ and Got into an ‘Altercation’ with 11-Year-Old She Thought Was Bullying Her Kid Is Charged with Assault: Sheriff 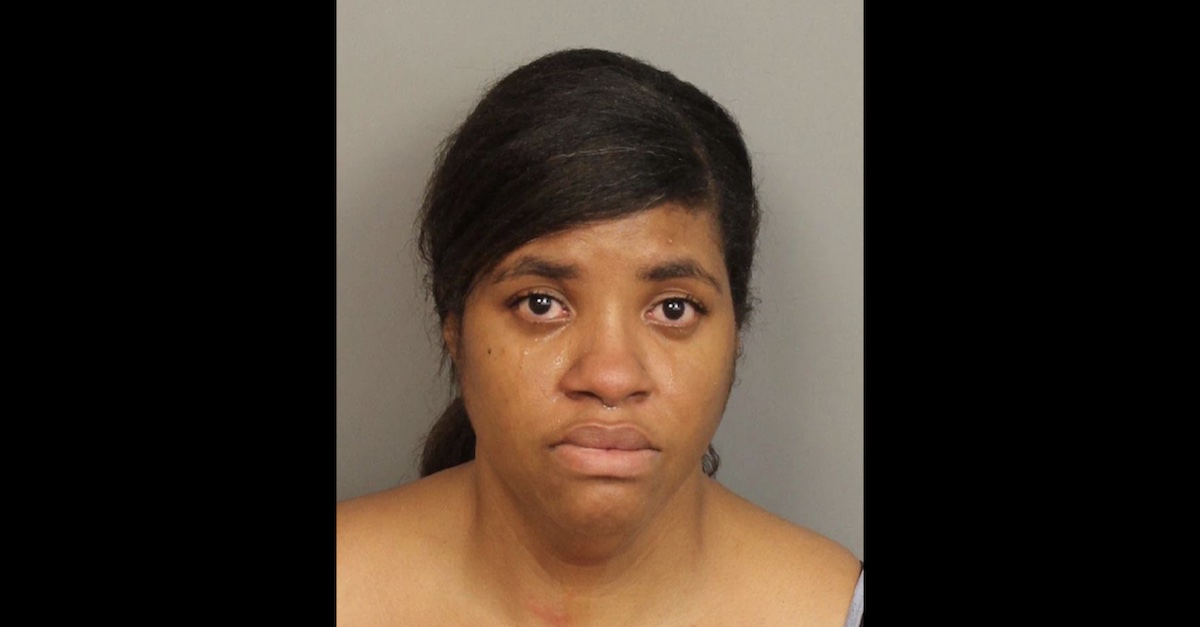 A 37-year-old Alabama mother is charged with assault in connection with an alleged “altercation” she had with an 11-year-old she thought was bullying her child. Nannatt Waldrop boarded the bus, “confronted” the suspected bully, and assaulted the child, the Jefferson County Sheriff’s Office alleged.

The incident, which allegedly occurred around 7 a.m. on Tuesday in Center Point, was apparently recorded and then posted on social media.

“Upon arrival, deputies discovered that 37 year-old Nannatt Waldrop boarded a Jefferson County School Bus in the 1800 block of Martinique Drive. Waldrop confronted an 11-year-old student whom Waldrop suspected of bullying her child,” the sheriff’s office said in a statement on the incident. “The child and Waldrop were involved in an altercation.”

Waldrop was arrested and charged with third-degree assault, disorderly conduct, and trespassing on a school bus. Jail records reviewed by Law&Crime show that Waldrop (listed as a having the alias of Lynette Russell) was booked at 8:34 a.m. on Tuesday. Her bond was $10,500. Waldrop was released from custody at 11:35 a.m. on Tuesday.

Jefferson County Superintendent Walter Gonsoulin reportedly said in a statement that video of the “fight” was, indeed, posted on social media.

“I want to be very clear: This type of behavior is unacceptable, and it will not be tolerated,” Gonsoulin said, calling the video disturbing. “While this is now a law enforcement matter, let me just say what I saw on that video deeply disturbs me.”

“At no point is any type of violence acceptable, especially violence against students. We have been and will continue to cooperate fully with law enforcement,” the superintendent added.