Alabama Woman Murdered Inside Her Own Apartment by Boyfriend of Less Than a Year: Police 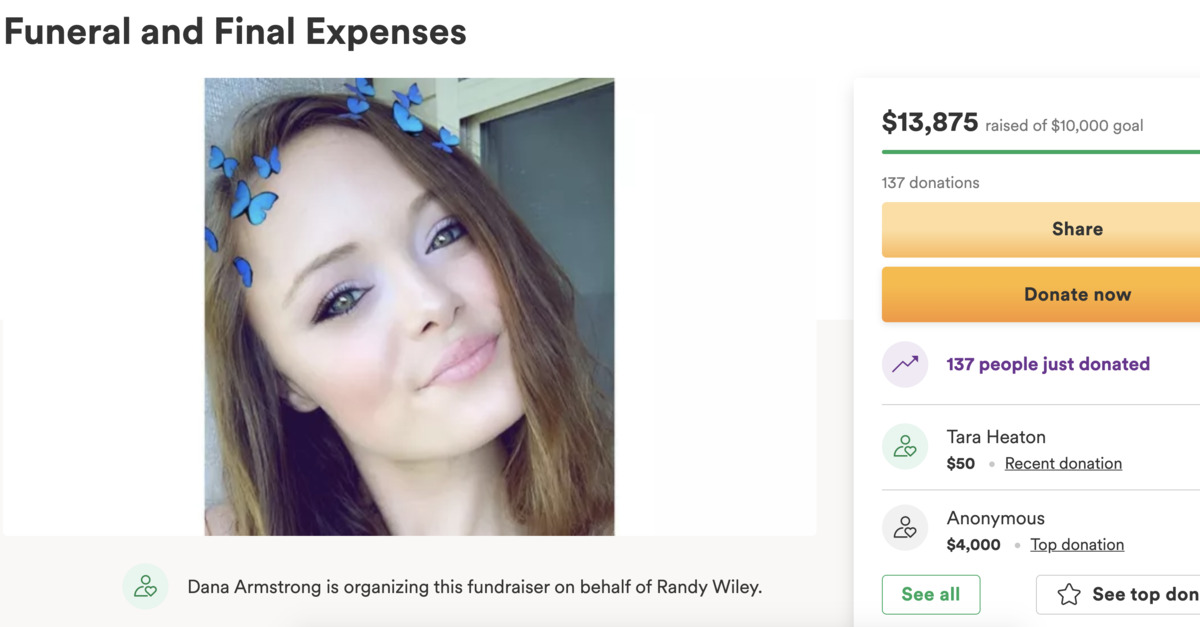 An Alabama man has been charged in connection with the brutal death of his girlfriend, who he had been dating for less than a year.

Cortez Lenard Warren, 32, stands accused of murder and tampering with physical evidence after allegedly killing 25-year-old Madison Shea Pilkington inside her own apartment and then attempting to clean up the crime scene, according to Alabama media outlet Al.com.

The deceased woman’s body was discovered by a family members just after 4 a.m. on Saturday at her apartment in Hoover, Ala.

According to the Hoover Police Department, officers arrived at 4:10 a.m. after that family member said Pilkington was “unresponsive.”

“Her family had grown concerned after learning she had not shown up for work,” the police said in a Sunday press release. “Hoover Fire Medics responded and pronounced the victim deceased.”

According to law enforcement, evidence collected in the case initially suggested that Pilkington died from a domestic assault. Now, police have clarified that she died as the result of blunt force trauma.

“She was beautiful both inside and out,’’ the deceased woman’s aunt, Dana Armstrong, told Al.com in an interview on Sunday. “She was loved by everyone who knew her. It’s been such a shock.”

“We’re devastated,’’ the grieving aunt added, “and we want people to keep us in their prayers.”

Armstrong also started a GoFundMe for her forever-lost niece’s parents in order to cover funereal “and final” expenses.

She remembered Pilkington there as well:

My beautiful niece, Madison Shea Pilkington, has gained her angel wings. The family is needing help paying the funeral and final expenses, so I am asking anyone who feels the calling in their heart to please contribute. Please pray for our entire family, as you can guess we are all devastated. Thank you all for your prayers.

Warren was quickly identified as a suspect in the case and police issued a “be on the lookout” or BOLO alert for him. The defendant was said to be driving a white Nissan Altima and was almost just as quickly apprehended. The apprehension, however, was not without incident.

[Warren] traveled through Irondale and Birmingham then onto Interstate 65 northbound with officers from multiple agencies behind him, including Hoover, Irondale and Fultondale.

As Warren pulled on the shoulder of the interstate to stop, the officers following him were trying to stop as well. At that point, a passing motorist – 62-year-old Julie Johnson of New Orleans, struck a Fultondale officer’s SUV from behind. The officer and Johnson were taken to UAB Hospital.

The officer suffered a concussion. He has been released and is recovering at home. Johnson’s injuries weren’t life-threatening. 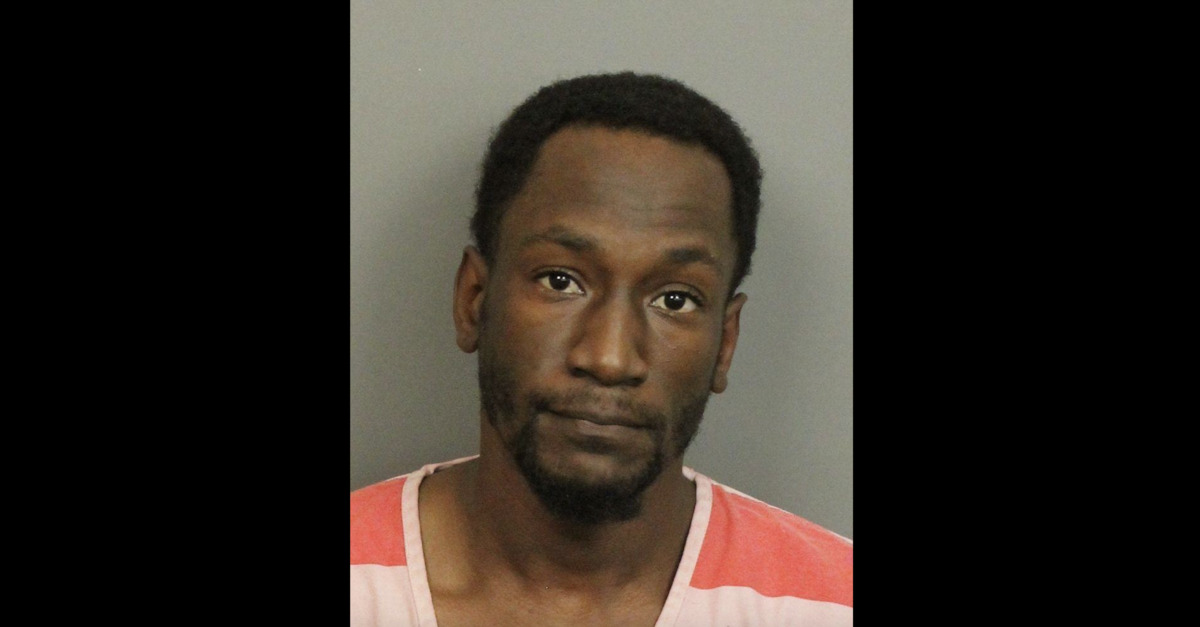 According to the outlet, Warren’s charging documents note that he has a history of domestic abuse allegations against him involving another woman. He allegedly choked her, threw her off the bed, and silenced her by shoving his hand into her mouth as she began to scream.

In that prior case, the defendant was also accused of damaging the woman’s phone so she couldn’t dial out for help. Ultimately, the lesser tampering charge was dismissed in that case and a grand jury later declined to return an indictment on the more serious choking charge.

Warren is currently being detained in the Jefferson County Jail on a combined $262,000 bond for three charges. He was also charged with one minor drug violation when arrested.