Alabama Man Sentenced to Prison for Recording ‘Explicit Images’ of Children ‘While They Were Not Conscious,’ Distributing Photos on Kik 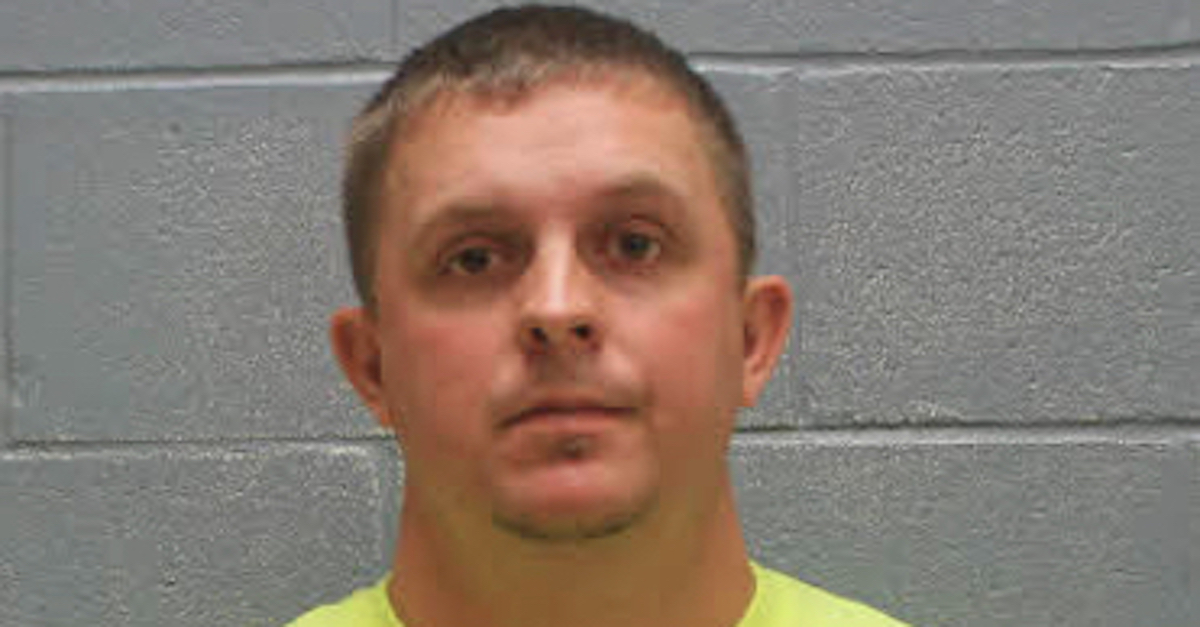 A 33-year-old man in Alabama will spend several decades behind bars after admitting that he induced two minors to engage in sexual conduct so he could take pictures of them.

According to a press release from U.S. Attorney for the Middle District of Alabama Sandra J. Stewart, Hart in July pleaded guilty to two counts of sexual exploitation of a child. Each count carried a maximum possible penalty of up to 30 years in prison.

The investigation into Hart began with law enforcement officials in Dallas, Texas in September 2020. Authorities at that time became aware of sexually explicit images that appeared to include minors being shared through a messaging app called Kik. The app is popular among users seeking to preserve their anonymity, as it does not require new users to provide a valid telephone number or email address.

Agents with the FBI were brought in to assist with the investigation and were able to trace the sexually explicit images to a location in Smiths Station, Alabama. Hart was quickly identified as a possible suspect, per the release.

“Further investigation by the Lee County, Alabama Sheriff’s Office and the FBI confirmed those suspicions,” the release states. “In his plea agreement, Hart specifically admitted to inducing two minors under the age of 18 to engage in sexually explicit conduct for him to photograph. Hart also admitted that he recorded explicit images of the two minors while they were not conscious and distributed the images online using Kik.”

Hart was taken into custody on Sept. 22, 2020 by investigators with the Lee County Sheriff’s Office executing a search warrant on his home in the 500 block of Lee Road, authorities said in a press release following the arrest.

He was initially charged by the state with 21 counts of “sex crimes against children between the ages of two and 14 years old,” the release states. Additional state charges of first-degree rape, sodomy, sexual abuse of a child less than 12, production of child pornography, and sexual torture were added as the investigation unfolded.

“Digital evidence confirmed that Hart had sodomized, sexually abused and sexually tortured the children along with producing, disseminating and possessing multiple sexually explicit photos and videos of underage children,” state authorities wrote in court documents, according to a report from The Birmingham News.

Hart’s federal plea agreement offers more details about the nature of Hart’s criminal activity, which prosecutors said took place between May 8, 2019 and Sept. 21, 2020. Per the agreement, Hart admitted that he knowingly induced two minors “to engage in sexually explicit conduct for the purpose of producing a visual depiction” of that conduct.

Following his prison sentence, Hart will be on supervised release for the remainder of his life and will be required to register as a sex offender.