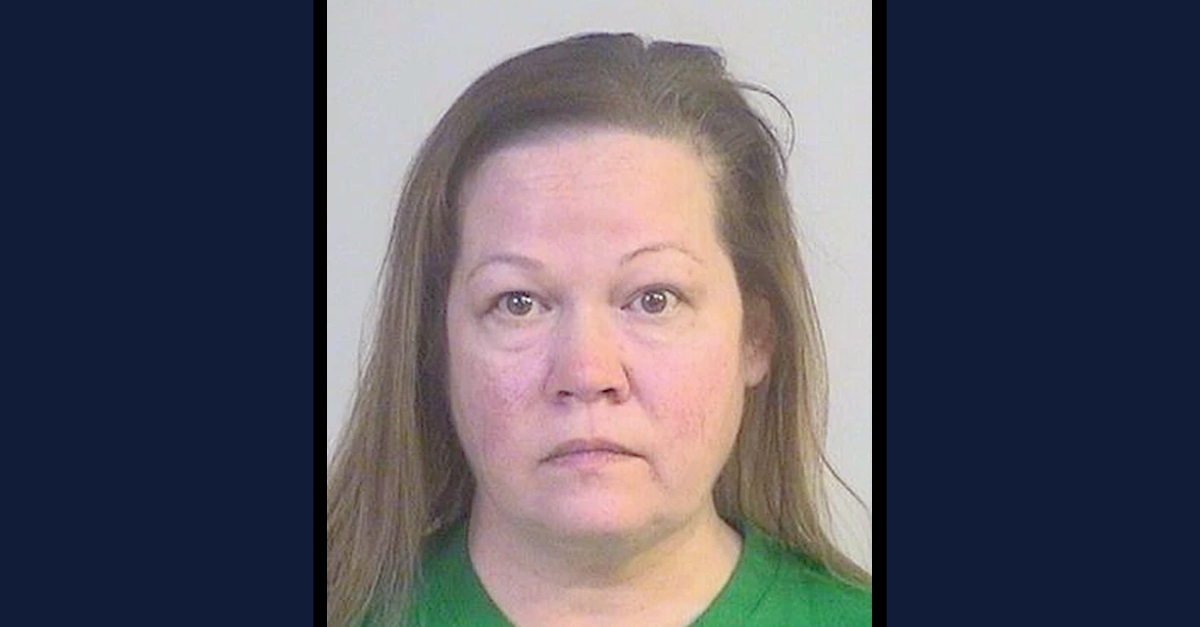 An Alabama grandmother is facing newly filed capital murder charges over the death of her 6-month-old grandson. The Tuscaloosa News identified the victim as Xander Myers.

Charlotte Tarasine Simpson, 47, of Northport was arrested and charged with manslaughter on Oct. 18, 2021, according to multiple local news reports, including one from CBS affiliate WIAT. However, a grand jury this week upgraded the charges to capital murder — the most serious homicide charge in the state.

The defendant originally posted a $30,000 bond last fall. She’s back behind bars on the newest accusation, the television station said. This time she’s reportedly being held without bond.

WIAT reported that the grandmother was watching baby Xander on Oct. 15, 2021, and said that the infant was sleeping in his bed. The grandmother claimed to have then found that Xander was not breathing. She called 911, the Tuscaloosa News noted. Xander was transported by ambulance to DCH Regional Medical Center in Tuscaloosa where he was pronounced dead on arrival.

WIAT said in an earlier report that hospital staff notified the police that the child had died.  Accordingly, the multi-agency Tuscaloosa Violent Crimes Unit opened an investigation, the newspaper said.

A medical examiner determined that child’s death was “indicative of abuse and would be deemed a homicide,” according to multiple reports.

A report from Tuscaloosa Thread, a website operated by Townsquare Media, an autopsy determined that Xander died from a bilateral subdural hematoma — “bleeding and swelling around the brain” known colloquially as “shaken baby syndrome.”

“Simpson allegedly told investigators she had been ‘dancing around’ with the baby at the time of his injury, but police suspected there was more to the story,” the Thread reported.

“The infant has been found by its grandmother, who was keeping the child,” Capt. Jack Kennedy of the Tuscaloosa Violent Crimes Unit told WIAT.  “It was determined that grandmother was alone with the child at the time of the injury that caused the infant’s death.” 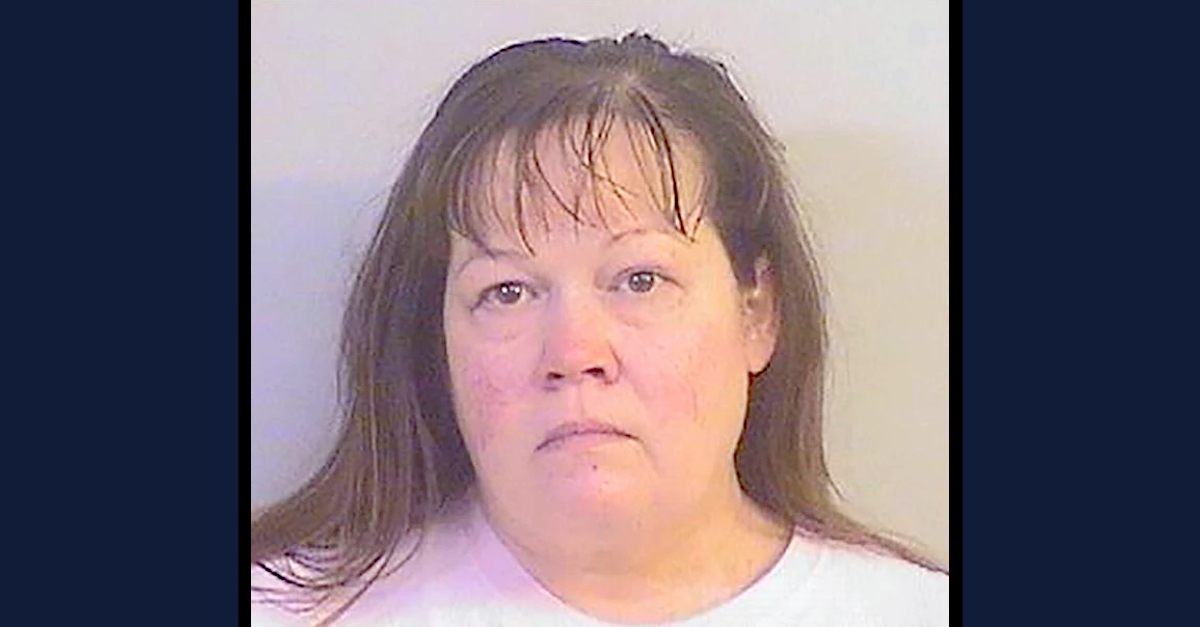 Charlotte Tarasine Simpson is seen in an earlier Tuscaloosa, Ala. Police Department mugshot.

FOX affiliate WBRC has a similar report which recapped a statement from the local sheriff’s office back when the child died:

This case is still being investigated, and the charge could be upgraded in the future. The difference between Manslaughter, Murder, and Negligent Homicide lies in the actions and intent of the suspect. We must have evidence of each element of these crimes at the time of arrest. The initial charge of manslaughter was made after consultation with the District Attorney’s Office after probable cause was found that Simpson was the person responsible for her grandson’s death. Just because an initial arrest has been made, does not mean that an investigation is over. There are still factors at play that may provide more evidence to be considered by a grand jury in the future. This investigation is still active and ongoing.

Under Alabama law, “capital murder” includes any “[m]urder when the victim is less than fourteen years of age.” For an adult defendant, capital murder can be punished “by a sentence of death or life imprisonment without parole.” Under state law, even if the defendant pleads guilty, prosecutors “must prove the defendant’s guilt of the capital offense beyond a reasonable doubt to a jury” if they choose to seek the death penalty.