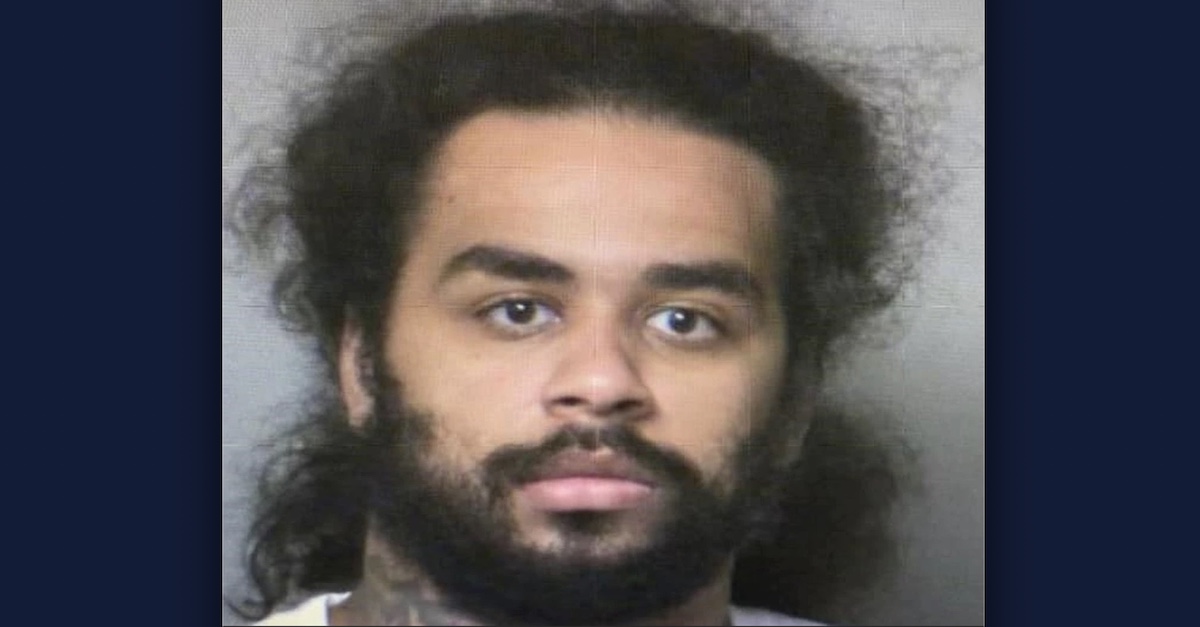 A 31-year-old father from Connecticut was apprehended after two weeks on the run since being accused of choking, stabbing, and dismembering his 11-month-old daughter. Christopher Francisquini was taken into custody without incident on Friday and charged with murdering young Camilla Francisquini inside of their family home, police announced.

More than a dozen officers with the Waterbury Police Department at approximately 3 p.m. converged on Francisquini — who appeared to be wearing a black sweatsuit, black ski mask, and black gloves — at a bus station in the area of 400 Grand Street, according to statements from authorities and body camera footage of the arrest. 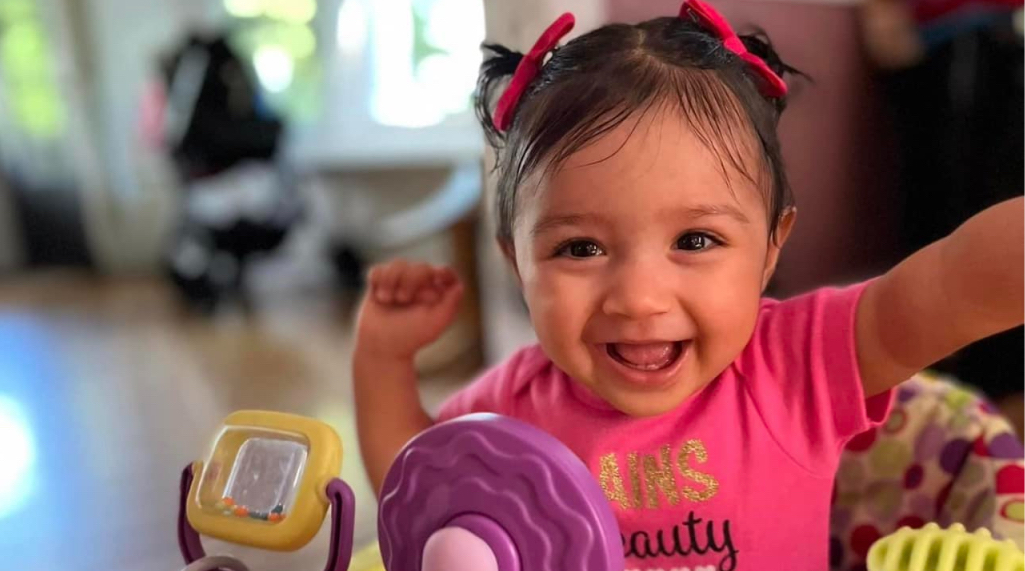 The suspect was located after a concerned citizen call 911 believing to have recognized the suspect from photographs posted to social media by law enforcement, Naugatuck Chief of Police Colin C. McAllister said during a Friday evening press conference on the matter. The caller told authorities that Francisquini had made changes to his appearance but was still recognizable.

The Naugatuck Police Department thanked local and state communities for their assistance in capturing Francisquini approximately 28 hours after authorities asked the public for assistance. The department said it was “a clear example of what can be accomplished when community members work with law enforcement to take a dangerous individual off the street.”

Francisquini’s capture is a clear example of what can be accomplished when community members work with law enforcement to take dangerous individuals off the street. Within 28 hours of asking the public’s help he was taken into custody without incident and will face now justice.

As previously reported by Law&Crime, authorities previously said that Francisquini brutally killed Camilla on Nov. 18. Officers with the Naugatuck Police Department at approximately 11:30 a.m. responded to a call about a deceased child at a home located in 100 block of Millville Avenue where Francisquini lived with Camilla, his biological daughter. Cops said they found Camilla’s body “in a state of dismemberment” upon arriving at the scene, with Chief McAllister saying the baby’s death was unquestionably “an intentional act.”

An autopsy conducted by the medical examiner’s office determined that Camilla’s manner of death was a homicide and the cause of death was compression of the neck and stabbing injuries.

Through witness testimony and surveillance camera footage, investigators quickly identified Francisquini as the primary suspect in the murder, saying that he fled the scene in a 2006 gray Chevy Impala. That vehicle was allegedly abandoned Friday evening at Exit 8 on Interstate 91. The car was located after authorities received a tip from someone who had seen news coverage of the manhunt.

Police said that Francisquini killed and dismembered his daughter and got into an argument with Camilla’s mother. During that argument, he allegedly destroyed her cell phone and removed a GPS tracking device from his ankle. 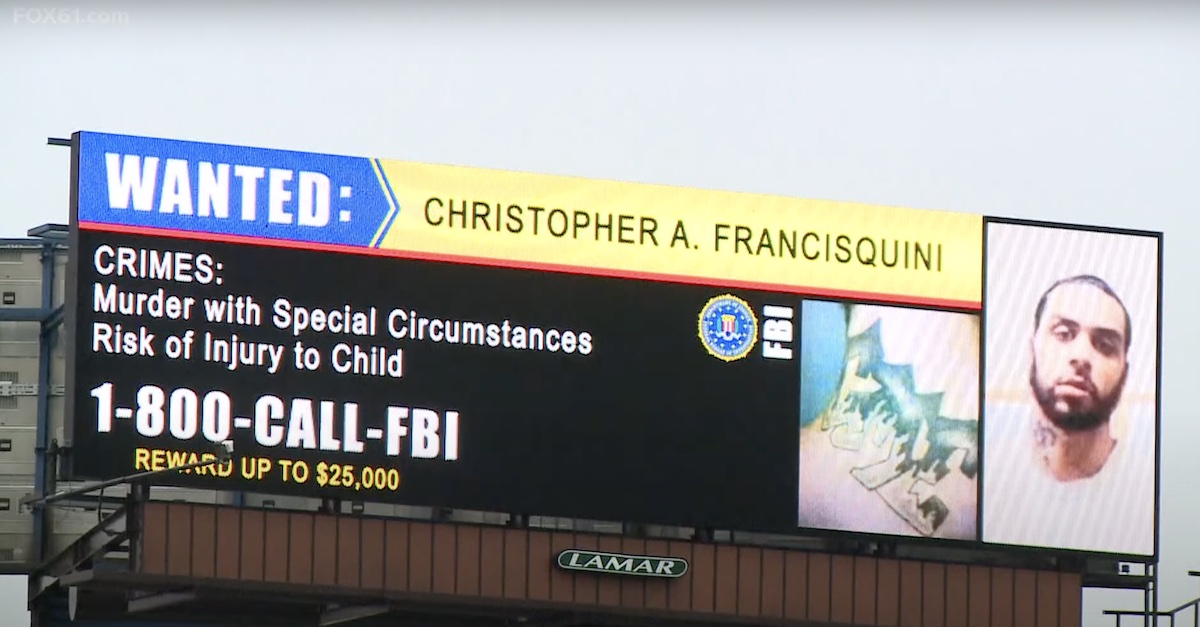 Chief McAllister, who previously described Camilla’s “horrific and gruesome” murder as one of the “most trying” cases to ever come through the precinct, said law enforcement authorities worked tirelessly to try and get justice for the young victim.

“[These officers] will carry this case with them for the rest of their lives,” McAllister said.

McAllister previously explained that Francisquini has a long history of run-ins with the law, calling him “well-known to law enforcement” and citing an “extensive criminal history.” He was convicted in 2013 of first-degree assault and sentenced to 10 years behind bars. He has also been found guilty on one count of possession with intent to sell or dispense and two counts of interfering or resisting a law enforcement officer.