‘It Just Hits You in Your Heart’: FedEx Driver Accused of Kidnapping and Murdering 7-Year-Old Girl While Delivering Package to Her Home 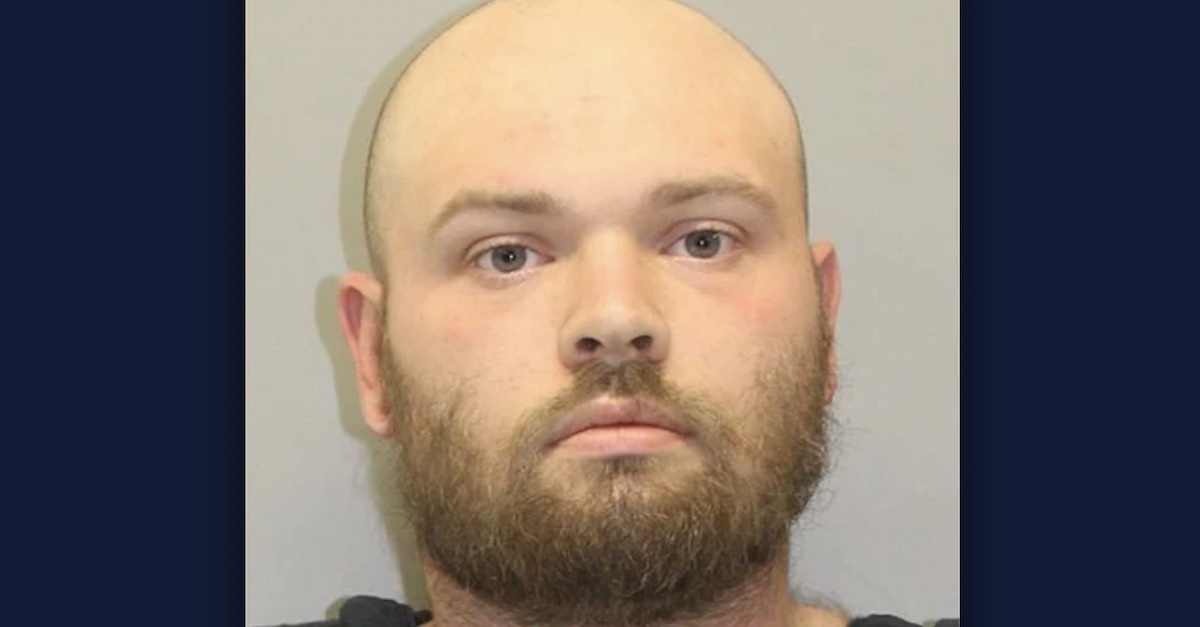 A 31-year-old FedEx driver in Texas has been arrested after he allegedly confessed to kidnapping and killing a 7-year-old girl whose body was found Friday evening.

Tanner Lynn Horner was taken into custody and charged with one count of capital murder of a person under 10 years of age and one count of aggravated kidnapping in the death of young Athena Strand, records reviewed by Law&Crime show. 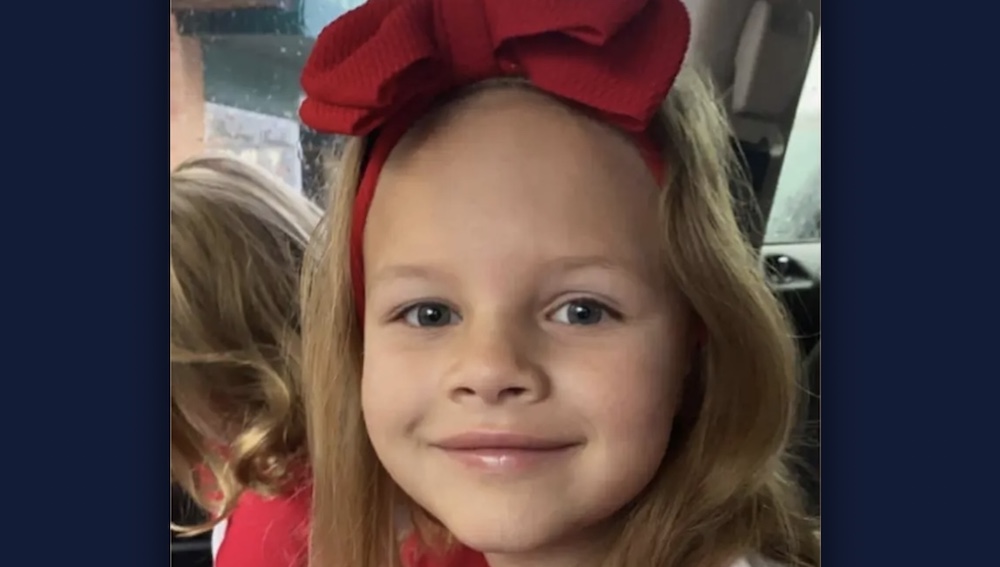 According to Wise County Sheriff Lane Akin, Athena went to school and returned to her home in Paradise, Texas at approximately 4:30 p.m. on Wednesday. Athena’s father had left his wife and daughter at home to go hunting, and Athena and her stepmother allegedly got in an argument sometime between her arrival home and her disappearance.

“We know that there was a little bit of an argument between her and her step-mom last night but it isn’t anything unusual,” said Akin. “There was that argument, then step-mom went to fix dinner, came back to get Athena, and Athena wasn’t in her room.”

Athena’s stepmother, at approximately 6:40 p.m. called 911 after realizing that the little girl was not in her bedroom and said she could not find her in the house. The stepmother searched for approximately one hour before calling authorities

Police issued an AMBER Alert and began searching for Athena. Law enforcement authorities were joined in their efforts by more than 200 volunteers from across local communities. Unfortunately, her body was found approximately 11 miles away from her home.

“It hurts our hearts to know that child died,” Sheriff Akin said during a Friday evening press conference. “It’s one of the toughest investigations that I’ve been involved in because it’s a child. And anytime there’s a child that dies, it just hits you in your heart.”

Sheriff Wise said that investigators obtained evidence showing that Athena was abducted from the driveway of her family home at the same time that Horner — contract driver for FedEx — was delivering a package to the house. A tipster also helped police focus in on Horner, Wise said.

“We knew early on in the investigation that there had been a FedEx driver, made a delivery in front of the house, about the same time that little Athena, 7-year-old Athena, came up missing,” Akin said.

Based on digital evidence and Horner’s alleged confession, investigators determined that Athena was killed approximately an hour after she was abducted, FBI Acting Agent in Charge Jim Dwyer said during the press conference.

Details surrounding how Athena died have not been released as of Saturday morning. Authorities said that an autopsy is currently scheduled to determine her cause of death.

Authorities confirmed that Horner did not know Athena or her family prior to the abduction.

Horner is currently being held in the Wise County Jail. A judge on Friday evening set his bond at $1.5 million.

Words cannot describe our shock and sorrow at the reports surrounding this tragic event. First and foremost, our thoughts are with the family during this most difficult time, and we continue to cooperate fully with the investigating authorities. At this time, any further questions should be directed to law enforcement.