After Several Delays, Vegan Mom Sentenced to Life in Prison for Murdering 18-Month-Old Son by ‘Severe Malnutrition and Dehydration’ 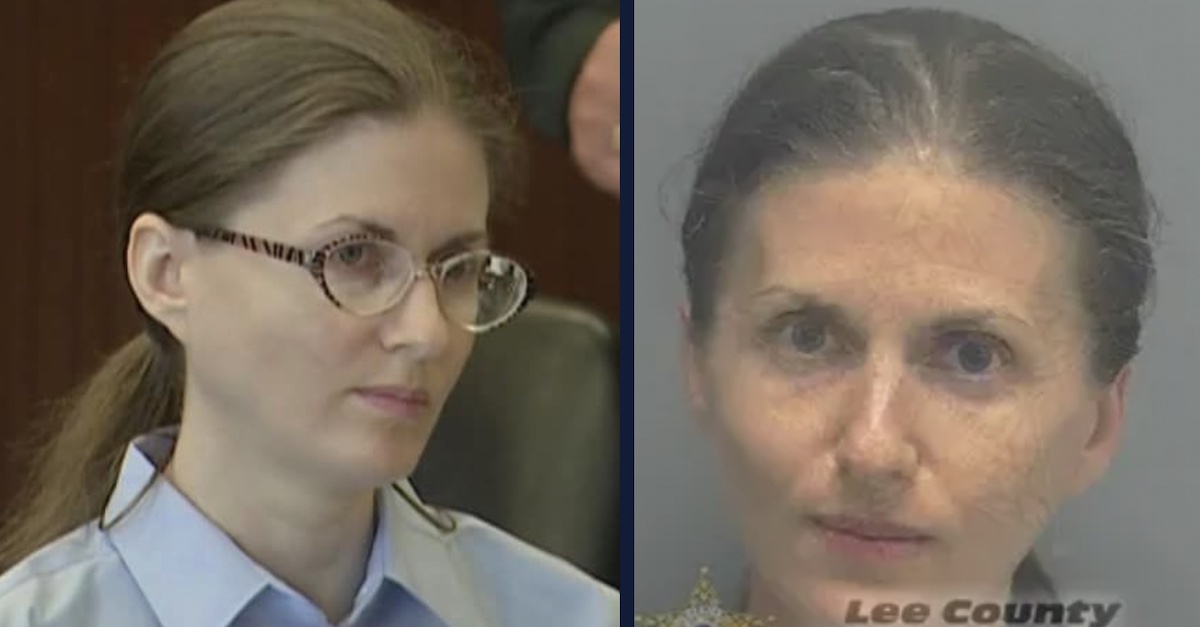 A vegan mother convicted in Lee County, Florida, of murdering her toddler son was sentenced to life in prison for the “starvation” death of 18-month-old Ezra O’Leary.

Sheila O’Leary’s sentence was imposed in the afternoon on Monday, Aug. 29, after several postponements, prosecutors announced.

The prosecution also noted that O’Leary has been ordered not to contact her kids and that her sentences will run concurrently.

In addition to Ezra O’Leary, prosecutors said that three other victims, a 3-year-old, 5-year-old, and an 11-year-old child, also suffered from extreme neglect and child abuse.

Ryan and Sheila O’Leary were both charged with first-degree murder, aggravated child abuse, aggravated manslaughter of a child, child abuse, and two counts of child neglect. While Sheila O’Leary was convicted in June 2022, Ryan O’Leary was additionally charged with sexual assault of a victim under the age of 12, as well as lewd and lascivious behavior/molestation of a victim younger than 12, according to the Fort Myers News-Press. He has not yet gone to trial.

Two weeks ago, Sheila O’Leary lost her request for a new trial.

A jury of her peers in Lee County deliberated for over three hours to reach their verdict following a five-day trial in June.

Read the prosecution’s statement on the outcome of the case here: