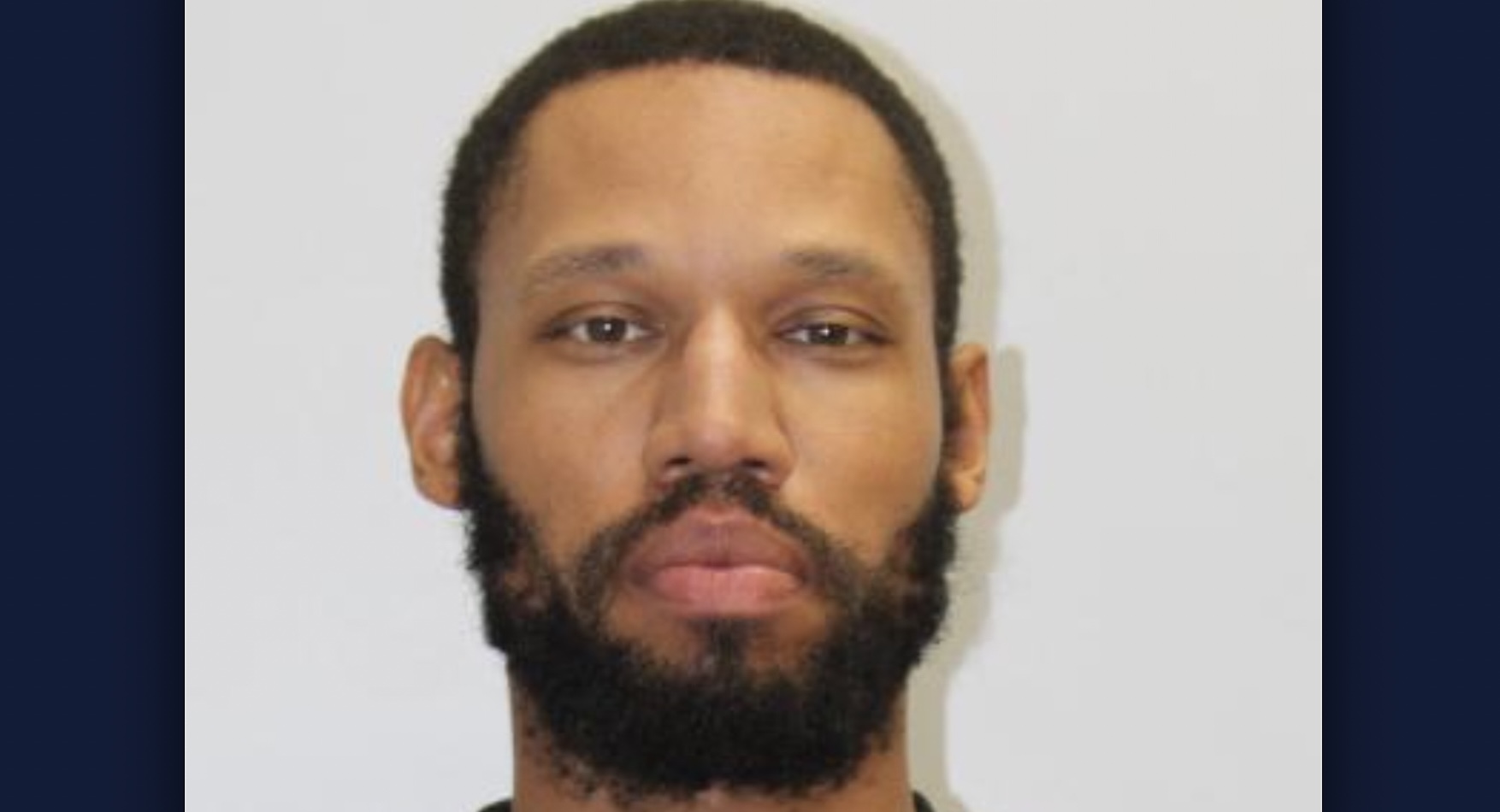 A 35-year-old active-duty soldier with the U.S. Army allegedly admitted to fatally shooting his girlfriend inside of their Texas home.

Army Spc. Michael Leonard Moore was taken into custody on Wednesday and charged with one count of first-degree murder for allegedly killing the 34-year-old woman during a domestic dispute, records reviewed by Law&Crime show.

According to a press release from the Killeen Police Department, officers at approximately 7:56 a.m. on Monday, Sept. 19 responded to a 911 call in regards to a gunshot victim at a residence located in the 1100 block of Wales Drive.

Upon arriving at the scene, first responders located a female “in a pool of blood” inside of the residence who appeared to have sustained multiple gunshot wounds. She was pronounced dead at the scene by Justice of the Peace Gregory Johnson at approximately 9:00 a.m. She had reportedly sustained gunshot wounds to her stomach, body, chest, and neck

Johnson then ordered an autopsy to be performed at the Southwestern Institute of Forensic Sciences in Dallas.

“The preliminary investigation revealed that the victim and the suspect were involved in a domestic dispute when he displayed a handgun and shot the victim,” police said in the press release. “The suspect left the residence to Fort Hood where he was later detained by military police. Officers with the Killeen Police Department were notified, and they arrested the suspect and transported him to the Killeen City Jail.”

The Killeen Police Department Robbery-Homicide Unit presented the case to the Bell County District Attorney’s Office, which in turn charged Moore with murder. Police say the victim’s name is being withheld until her next of kin can be located and notified.

According to a copy of a probable cause affidavit obtained by the Killeen Daily Herald, Moore initially told investigators that he shot his girlfriend after the two argued about ending their relationship. Moore reportedly claimed that she grabbed a knife and threatened him. He then claimed that he packed up some of his things and planned to leave the residence but instead went into the bedroom and sat down on the bed with a gun in his lap that was hidden by the comforter, the report said.

As Moore sat on the bed, he claimed that his girlfriend came into the bedroom and as she passed a television that was hanging on the wall, “Moore said he shot at her multiple times,” according to the Herald.

As she was lying on the floor in the bedroom, Moore allegedly told police, the suspect approached the victim and she exclaimed, “You shot me.” Moore then allegedly said that he “shot her again.”

After the shooting, Moore reportedly contacted a sergeant at Fort Hood and showed the other soldier his girlfriend’s body. Moore allegedly told the sergeant that only he and Moore’s mother knew about what happened and that “it’s going to stay that way.” Moore then allegedly said he planned to transport his girlfriend’s body in his car and “dispose of it.”

A spokesperson for Fort Hood reportedly confirmed that Moore is an active-duty soldier “assigned to the 68th Engineer Construction Company at Fort Hood,” who “joined the Army in October 2019 and served as a repairer of pipe systems, plumbing fixtures, and equipment.”

Moore was arraigned on Wednesday by Justice of the Peace Johnson. He is currently being held at the Bell County Jail on $1 million bond. Should he post bond, he will re required to wear a GPS ankle monitor.